Top Posts
Are Your Bank’s Digital Marketing Metrics Meaningful?
Identifying Beneficial Ownership: A Regulatory Conundrum
Forging a Digital Framework to Harmonize the Global OTC Derivatives...
The Paradox of AI and Investing
Malaysia’s Fight Against Climate Change: Perspectives from a Central Banker
Crypto-assets and the Relevance of International Private Law
Home Slider Can Tech Come to the Rescue During This Cost-of-Living Crisis?
Technology 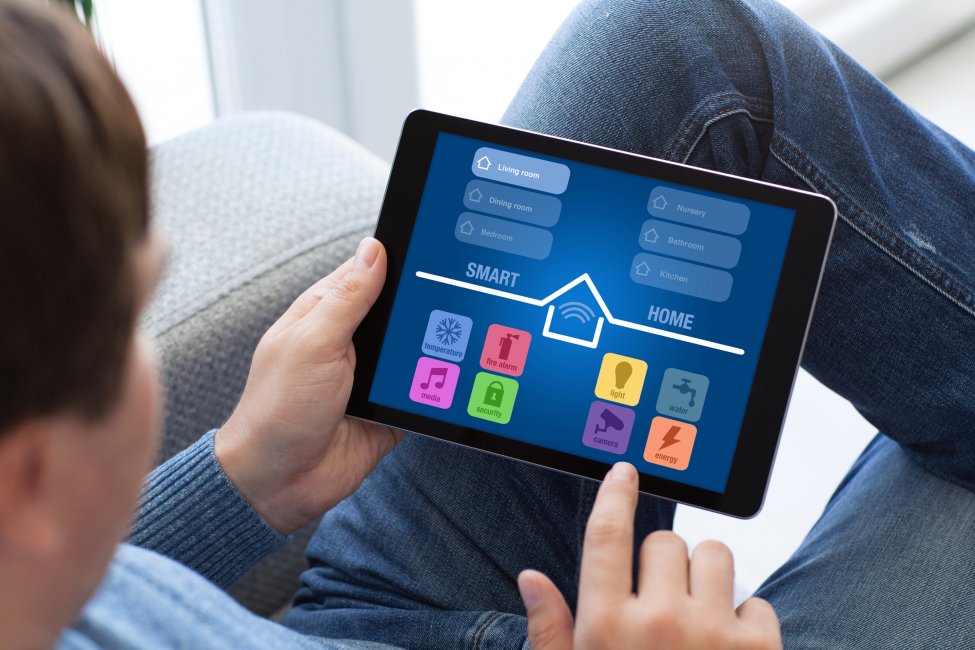 Surging inflation, energy bills through the roof and recession likelier with every passing week—the economic climate this year has been pivotal in ushering in a once-in-a-generation cost-of-living crisis that has proven hugely crippling for many across Europe, as well as much of the rest of the world. This applies not only to households but also to the business world, which is similarly not immune to the soaring costs that have transpired this year. And while one may well be apprehensive about adopting the latest digital solutions during such a precarious economic environment, some technologies are proving vital in helping users survive this crisis.

For businesses, continued investments in digitalisation can be crucial in helping them to overcome this inflationary period. “By leveraging technology such as AI [artificial intelligence]; CRM [customer relationship management]; digital analytics; and digital marketing, you can establish tools that are cost efficient, help protect against job losses, save time for your team to focus on more valuable business tasks and gather insights to help you scale, adapt and innovate,” Anastasios Papadopoulos, founder and chief executive officer of Integrated Management Systems (IMS), explained in an article he wrote in August for technology-intelligence publication Information Age. “Trying to achieve this can be a daunting process. You should turn to digital transformation agencies that are ready to guide you through the process and provide creative solutions. For example, these companies can provide the framework and basis for you to scale effectively, meet business needs and ensure tougher tasks become that bit easier.”

The Wagestream app focuses on supporting employees, particularly frontline workers—those essential workers who were required to continue their jobs, largely as normal, during the pandemic—with a range of analytics regarding their earnings. It partners with businesses and leverages their wage and employee-spending data to provide potentially vital assistance in the form of savings products, budget coaching and other financial services to help employees navigate the cost-of-living crisis. The company’s app has been adopted by businesses across the United Kingdom and beyond, including the United States, Spain and Australia, helping such workers gain a more granular understanding of their incomes, enable salary advances and, ultimately, make smarter decisions based on greater insights.

Wagestream’s automated workplace savings product, for example, is helping workers save more every pay cycle. Globally, the app has more than one million users across 300-plus employers, which in itself represents a substantial volume of data that Wagestream can use to learn more about individual users’ habits and thus help them get through this difficult economic period more effectively. “What we are founded on is reducing the poverty premium…which is the more money a lower income worker will spend on financial services, that a middle income or higher income worker will get for free,” Peter Briffett, chief executive of Wagestream, explained during a Tech Talks podcast in May. “In many cases, the employer is the most important institution in their lives because they pay them money…so we are focused on how we can make things more flexible around pay to help make their financial lives better.”

Wagestream is now making significant inroads within the US market. “The combination of financial exclusion and a rising cost of living have created severe financial stress for hard-working Americans,” Brad Twohig, managing partner at later-stage investment firm Smash Capital, stated earlier this year. “We’ve invested in Wagestream because its team has reimagined the world of work, making it more accessible and rewarding for millions of people.”

Households have seen supermarket prices rise markedly this year as global food costs have soared. In the UK, for instance, the total bill for eight basic items reached double figures—above £10—for the first time. And the growing reliance on food banks by the most vulnerable British households meant that from April 2021 to March 2022, there was a 14-percent increase in food parcels distributed across the country compared to pre-pandemic levels. Access to inexpensive food sources has become essential for such people.

And that’s where food waste apps are proving crucial. Many businesses, including supermarket giants such as the Co-op and Tesco, have signed up to these apps to prevent the waste of the estimated 6.7 million tonnes of food that go annually to landfills in the UK. Instead, the food can be advertised on such apps; these food items may be close to their expiry dates in terms of edibility but remain safe and high quality, nonetheless. OLIO, Kitche and Too Good To Go are only some of the most popular food-waste apps. “Our magic bags generally contain a variety of food, from on-the-go treats to takeaway meals, and so it is significant to see a continuous rise in people using our app for everyday kitchen essentials, such as groceries and bread,” Too Good To Go’s managing director, Sophie Trueman, told UK food magazine The Grocer in July. Since January, the app has recorded more than 100-percent growth per month for such “magic bags”, which contain surplus food at risk of going to waste from supermarket partners such as Morrisons, Co-op and SPAR, costing a fraction of the original retail price.

But while the aforementioned innovations can undoubtedly help lower the cost burdens for the ordinary household, business or worker, we must also acknowledge that many of the latest tech and digital solutions can prove expensive. EY’s (Ernst & Young’s) “Decoding the Digital Home” study published in June, for instance, surveyed more than 20,000 households to analyze consumer attitudes toward the technology, media and telecom (telecommunications) providers in their homes across eight countries: Canada, France, Germany, Italy, Spain, Sweden, the UK and the US. The study found that the cost-of-living crisis is “putting pressure” on the digital home, with more than half of households expressing concerns that their broadband providers (60 percent) and television providers (55 percent) will increase subscription rates and 45 percent believing they pay too much for content they don’t consume.

“As the global health pandemic recedes and we enter an era of hyper-inflation driven by huge geopolitical change, digital usage appears to be plateauing or even declining. Concerns around price increases threaten to undermine the appetite for connectivity and content that has been growing since countries first went into lockdown,” Tom Loozen, EY’s global telecommunications leader, acknowledged. “As a result, demand scenarios remain volatile, and service providers must reframe their strategies to build long-term value and offer more compelling propositions that cater to consumers’ evolving priorities.”

The EY study also found that as we emerge from the pandemic, many are seeking to “downsize” their online exposure, with 34 percent planning to spend less time online, 27 percent wanting to cut the number of streaming platforms they use, and 21 percent open to reducing the number of connected devices in their homes. Nonetheless, such considerations should not put households and businesses off from exploring those tech solutions designed to lower the cost-of-living burden.