Top Posts
Challenges Remain, But There Are Opportunities to Be Had in...
Interview with Mr. Olukayode Pitan, Chief Executive Officer and Managing...
Commodities Outlook for 2023
The Value of Cash in a Time of Crisis: How...
The US-Africa Leaders Summit: Fostering a Closer Relationship with the...
Three Key Sectors in Which to Invest in 2023
Home Slider Could Big Tech’s Iron Grip on Digital Advertising Soon Come to an End?
Technology 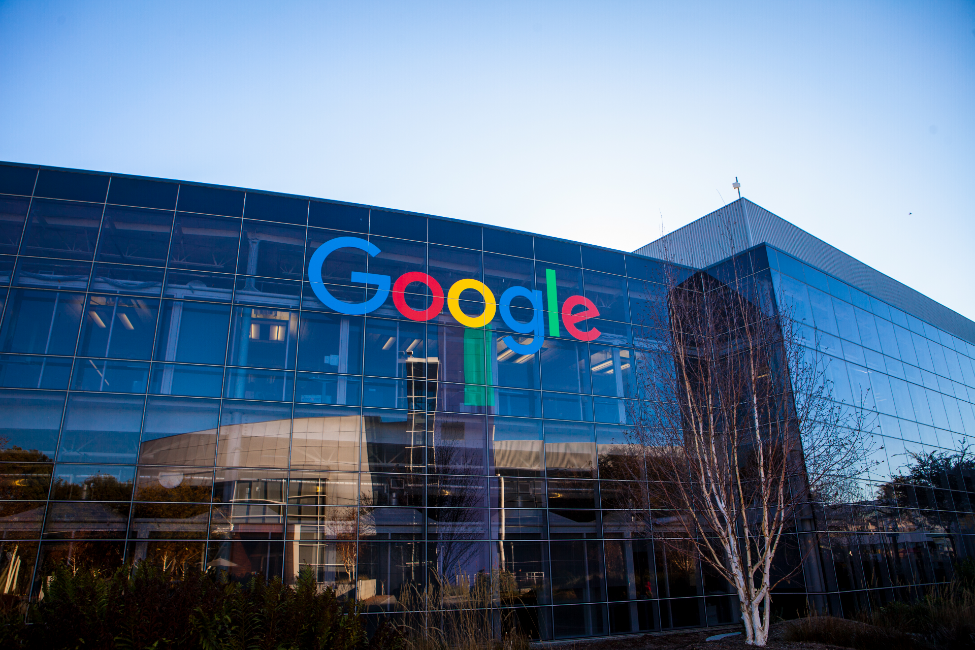 On May 19, a group of US Senators introduced to Congress the Competition and Transparency in Digital Advertising Act (CTDA), which seeks to restore and protect competition in digital advertising. The bill is the latest in a series of efforts by lawmakers in the United States and Europe to address the anti-competitive aspects of big tech activity.

The Act is an amendment to the existing 1921 antitrust law, the Clayton Antitrust Act, and adds wording detailing more stringent requirements pertaining to competition and transparency regarding digital advertising, which typically represents a substantial portion of income for big tech and is vital for most of the livelihoods of most digital publishers and websites. Specifically, it aims to boost competition amongst firms and platforms by preventing tech giants such as Google, Facebook and others from earning more than $20 billion through ad revenues by owning more than one part of the digital-advertising ecosystem.

The bill was seemingly prompted by a 2020 lawsuit against Google for multiple violations of federal and state antitrust and consumer-protection laws, filed by more than a dozen state attorneys general (AGs) and led by Texas AG Ken Paxton. The lawsuit alleged that Google was involved in ad-auction manipulation by using clandestine programmes to compete directly against ad buyers and sellers it separately represented, whilst operating the largest exchange on which such ads are bought and sold. Google thus allegedly misled the market about the pricing of its ad auctions; indeed, the complaint included a description from a Google employee of the company’s ad business as being as if “Goldman or Citibank owned the NYSE [New York Stock Exchange].”

“Google is a trillion-dollar monopoly brazenly abusing its monopolistic power, going so far as to induce senior Facebook executives to agree to a contractual scheme that undermines the heart of competitive process,” AG Paxton said. “In this advertising monopoly on an electronically traded market, Google is essentially trading on ‘insider information’ by acting as the pitcher, catcher, batter and umpire, all at the same time. This isn’t the ‘free market’ at work here. This is anti-market and illegal under state and federal law.”

But such practices could well be coming to an end soon. Led by Republican Senator Mike Lee (Utah) and co-sponsored by fellow Republican Senator Ted Cruz (Texas) and Democratic Senators Amy Klobuchar (Minnesota) and Richard Blumenthal (Connecticut), the recently proposed Digital Advertising Act thus seeks to eliminate conflicts of interest, which they contend have allowed leading tech platforms to manipulate ad auctions and impose monopoly rents on the US’ digital economy. Lee has highlighted the particular lack of competition in digital advertising, which has allowed monopolistic rents to be imposed on ad-supported websites and every company that relies on internet advertising to grow its business. The result is equivalent to a tax being levied on American businesses, Lee added, and thus is a levy on millions of American consumers.

“Digital advertising is the lifeblood of the internet economy. It supports most of the free content and services Americans have come to rely upon, including essential local journalism, and it allows businesses of every size to reach their customers quickly and efficiently. Unfortunately, online advertising is also suffering under the thumb of trillion-dollar tech companies,” according to Lee. “Companies like Google and Facebook have been able to exploit their unprecedented troves of detailed user data to obtain vice grip-like control over digital advertising, amassing power on every side of the market and using it to block competition and take advantage of their customers.”

As such, the bill targets the likes of Google; Facebook’s parent company, Meta; and Amazon by limiting their capacity to own multiple parts of the advertising ecosystem. Google, in particular, has substantial control over the online advertising market, thanks mainly to its dominant presence across the ad stack connecting buyers and sellers of online advertising, including advertisers, marketers, publishers, exchanges and websites. The bill would thus prevent Google from remaining in all of those businesses. “Big Tech claims that it simply presides over an open and free market, but in a truly free market, the same party can’t represent the seller, the buyer, make the rules, and conduct the auction,” Blumenthal recently argued. “And that is unacceptable in a free enterprise system—it hurts consumers, and it hurts competition.”

Should the bill pass, Google et al. may well be forced to divest significantly from digital advertising, which has been a sizeable earner for the search engine since it acquired DoubleClick Inc. in 2008. “It’s just a massive, massive business they’ve got going,” Lee acknowledged. Indeed, as of last year, nearly $32 billion was generated from Google’s network business, which encompasses all the capacity for third parties to buy and sell ads. And Google’s parent company, Alphabet, reported $68.01 billion in revenue for the first quarter—$54.66 billion of this total was generated by advertising, which was significantly higher than the $44.68 billion generated a year earlier.

“The basic idea of this bill is simple: no one can serve two masters,” said Matt Stoller, research director at the American Economic Liberties Project. “As the buyer, seller, broker, and exchange, Google maintains pervasive conflicts of interest in online advertising that it uses to manipulate markets. By breaking up Google’s third party ad tech business and requiring advertising intermediaries to disclose the prices and quality of the advertising they are buying and selling, this bill will finally allow honest price discovery in markets for online advertising.”

In response, Google has defended its advertising tools as pivotal in aiding American websites and apps in funding their content, helping businesses grow and protecting users from privacy risks and misleading ads. “Breaking those tools would hurt publishers and advertisers, lower ad quality, and create new privacy risks,” according to a Google spokesperson. “And at a time of heightened inflation, it would handicap small businesses looking for easy and effective ways to grow online. The real issue is low-quality data brokers who threaten Americans’ privacy and flood them with spammy ads. In short, this is the wrong bill, at the wrong time, aimed at the wrong target.”

Nonetheless, it would seem that the US is now making a concerted effort to crack down on the more anti-competitive practices being carried out by big tech, with Senator Klobuchar at the forefront of other similarly proposed legislation. The American Innovation and Choice Online Act, for instance, would prevent the biggest platforms from unfairly preferring their own products, services or lines of business over those of competitors, as well as stop any restrictions being placed on the capacity of business owners to operate with different platforms’ operating systems, hardware or software features that are available to the platform operator’s products. And the Open App Markets Act, which targets app stores such as those of Apple and Google, will prohibit them from requiring developers to use an in-app payment system owned or controlled by Apple and/or Google as a condition of distribution or accessibility, among several other requirements.

In Europe, meanwhile, the Digital Markets Act aims to rein in certain practices carried out by what the European Commission (EC) describes as “gatekeeper” platforms, including placing restrictions on combining personal data from different sources, enabling users to install apps from third-party platforms, prohibiting the bundling of services and prohibiting self-preferencing practices. It also enables the EC to carry out market investigations and punish those violating the new rules, which come into effect in October.

Can Recent Oil Discoveries Prove to be a Boon for Namibia?