Top Posts
Challenges Remain, But There Are Opportunities to Be Had in...
Interview with Mr. Olukayode Pitan, Chief Executive Officer and Managing...
Commodities Outlook for 2023
The Value of Cash in a Time of Crisis: How...
The US-Africa Leaders Summit: Fostering a Closer Relationship with the...
Three Key Sectors in Which to Invest in 2023
Home Technology Customers to Benefit from the Digital Transformation of Banking
Technology 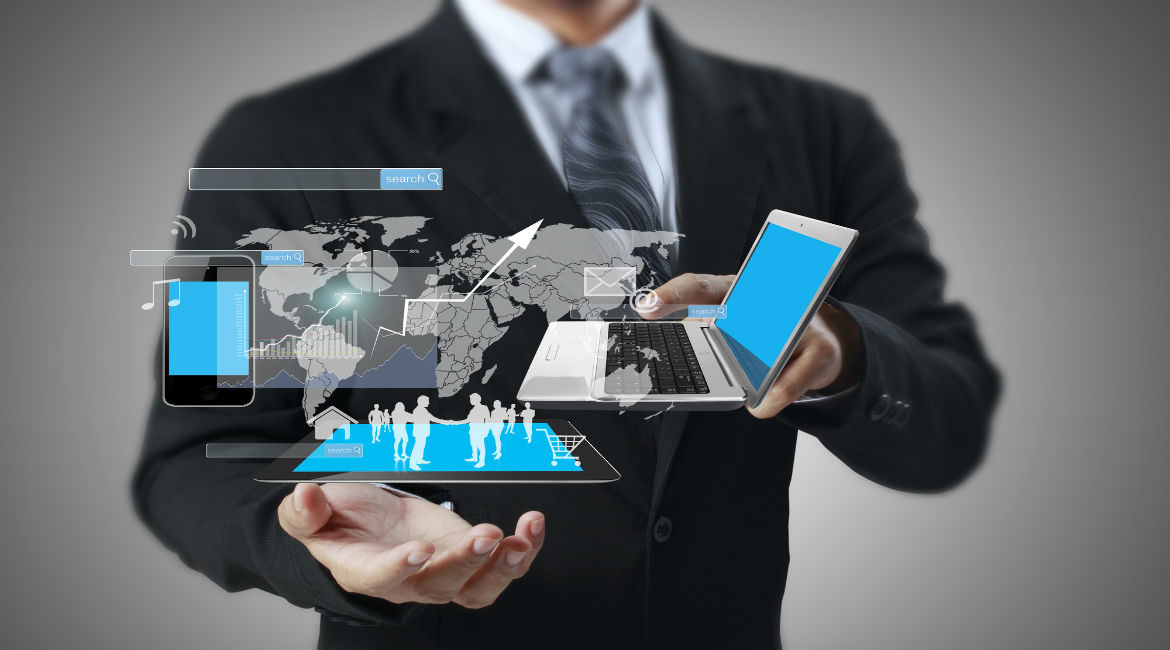 Until recently, customer loyalty in banking was taken for granted. Before Open Banking, when high street branches and limited, siloed channel options were the primary connection with customers and financial information was not consolidated from the customer’s standpoint, banks had the luxury of knowing that their customers would likely stay with them for the rest of their lives.

The United Kingdom’s Office of Fair Trading (OFT) found that before the financial crisis, only about 6 percent of bank customers switched their primary accounts each year. Despite their dissatisfaction with fees and customer service, the loyalty of bank customers remained, which is both remarkable and arguably irrational. More surprisingly, the situation hasn’t changed much since then.

Changing banks is uncommon. According to Novantas, only 8 percent of Americans change banks annually, even though moving to a new state often means moving to a new bank. In the United Kingdom, where bank licenses are national, only 4 percent do. This low percentage could indicate that customers are content, but in reality, the low movement rate reflects that customers simply cannot imagine anything better. Take Airbnb, for example; customers were satisfied with hotels until they were made aware of another option. Then they weren’t satisfied with just a hotel room—they wanted convenient amenities, including washing machines and kitchens, to save on pricey additional expenses.

Outside Asia, traditional incumbent banking systems are still the go-to option for most, but this is beginning to change. Tech giants such as the GAFA (Google, Amazon, Facebook and Apple) have succeeded in attracting millions of customers, largely through digital payments. McKinsey’s annual digital-payments surveys used to find that banks were more trusted than tech firms. Now, Amazon is on par with banks. In fact, Raddon’s research into the views of Gen Z Americans finds that two-thirds expect tech firms to change the way financial services are provided.

The increase of fintechs and challenger banks, which act as platforms for third-party products, presents banks in developed markets with an intriguing option: Are they prepared to give customer procurement and service to the neobanks and fintech startups, or do they want to fend them off through digital transformation? White-label banks, which carry out regulated financial services for other companies, show that focusing on products can work. But the margins are low.

If the traditional banks want to fend off the newcomers, the customer relationship is theirs for the taking, partly because changing banks is uncommon, and many new to banking open bank accounts with the same banks as their parents patronize. More often than not, regulatory bodies take the side of the traditional bank, partly because they have powerful lobbyists behind them or because they are concerned that the economy could face uncertainty. But banks cannot rely on customer apathy and regulatory hesitancy. If the options are compelling enough, both may disappear.

Adjusting will not be an easy task, but customers have a lot to look forward to. Historically, a bank has been the place in which consumers deposited their cash and a trusted partner in buying a car or a home. Banks also provided other useful services: current accounts, savings accounts, investments, trading, credit cards, loans and mortgages. While banks were promising a wide range of products, other providers sprung up to offer extra services. The newcomers have lower costs and can, therefore, offer better value. As many fintechs such as LendingClub and Ant Financial show, they can offer loans to people and small businesses that could not previously have been profitably served. And their arrival will push down account charges and fees for extras such as overdrafts and foreign exchange.

As with e-commerce giant Amazon, Alibaba also proves that online marketplaces don’t put financial services into their business plan, at least not in the initial stages—it’s the natural logic of online commerce that leads them in that direction. McKinsey’s research findings reveal that once an online retail platform sells directly to consumers, peddling products in numerous categories, and has a market share of at least 15 to 20 percent in its main category, it is likely to expand into payments. This move isn’t because of a business goal to grow profits from payments by saving on interchange fees charged by card issuers. The reason lies in customer experience—in wanting to manage the shopping experience from beginning to end.

Alibaba demonstrates how beneficial it can be to offer frequently used financial functions such as payments despite not turning a profit from it —and maybe worse, a loss —if they attract consumer lending and advertising for other non-financial services. This is the reasoning behind conjecture that a global goliath of a tech company such as Amazon or Uber might partner with a bank to offer current accounts. The advantage to the online platform is increased customer loyalty. Bonuses might include continuous credit, discounts and coupons, or a rewards programme—all of which would boost the retailer’s sales.

The most significant value for customers will be brought about from a change in what banks are meant to offer. Historically, banks provide customers with lending and a place to store their money. Since the financial crisis, customers increasingly regret borrowing at high-interest rates. To attract customer loyalty, banks need to go beyond offering loans and deposit accounts—they must sell customers what they actually need.

The most daunting challenge the neobanks and fintechs pose to traditional banks is not their lower costs, agility or greater technological prowess; their main threat comes from their business model, which is intended to address customers’ needs first.

Recent regulations in banking such as Open Banking or PSD2 (Revised Payment Services Directive) have been focused on encouraging banks to collaborate with fintechs, complementing products to increase customer values, offer transparency, reduce the cost to end consumers. While these regulations have forced banks to start the API-fication of their legacy and complex core systems, it’s also the beginning of their focus on staying relevant in the space in which they have been operating; this could just be the beginning of their transformation toward adapting to changing business models.

For a bank’s investment in the transformation to scale up, it has to start with being digital-first, so that the entire transformation is holistic and end-to-end, rather than just an omnichannel investment. Digital-transformation initiatives of this scale help banks to address their customer expectations and create platforms to collaborate and compete with the disruptors. More importantly, these banks will be in a position to offer significant value to their customers by understanding and addressing their needs in the truest sense.