Top Posts
How Gamification is Catapulting Digital Banking to the Next Level
Challenges Remain, But There Are Opportunities to Be Had in...
Interview with Mr. Olukayode Pitan, Chief Executive Officer and Managing...
Commodities Outlook for 2023
The Value of Cash in a Time of Crisis: How...
The US-Africa Leaders Summit: Fostering a Closer Relationship with the...
Home Slider Does a DARQ Future Await the World?
Technology

Does a DARQ Future Await the World? 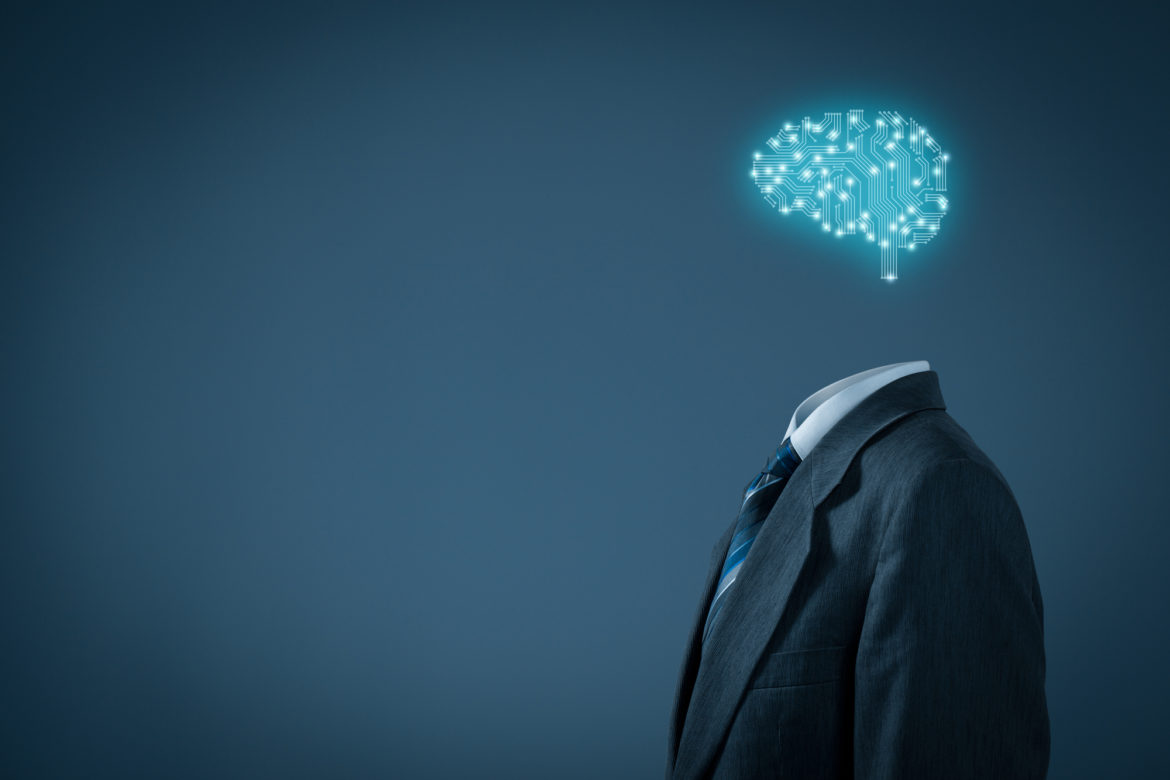 The proliferation of new technologies over the last decade or so has unleashed previously unimaginable insight into what the future may hold for businesses, customers and society as a whole. Digitally oriented companies, in particular, are already proving to be the ones adding value in our current global landscape. But as we move forward in the digital era, which technologies are the ones most likely to outperform? According to more than a few analysts, DARQ is the answer.

DARQ is an acronym for four specific technologies:

These technologies are being credited with massive game-changing potential—initially by Accenture but now by a growing chorus of thought-leaders—as they continue to transform many of the world’s most important industries and businesses as well as drive major shifts in customer experiences, business models and labour-input capabilities. Accenture stated in 2019 that DARQ technologies would drive the post-digital wave and enable innovation in such core aspects of business that they would become foundational for whatever comes after that. According to the consulting firm, 89 percent of businesses are already experimenting with one or more DARQ technologies and are expecting them to be key differentiators going forward.

Indeed, each DARQ technology is already having a hugely disruptive influence on a number of key industries. AI is having a visible impact on business models through such increasingly important applications as chatbots, search engines and a multitude of machine-learning (ML) use cases that are transforming the decision-making process. DLT is already making the need for third-party intermediaries redundant across a growing number of transactional business relationships. Immersive XR is transforming how we interact with the world around us and showing us what advancements are possible through experiencing virtual environments. And quantum computing, the least explored tech of the four, is strongly anticipated to dramatically expand computing power such that we will be able to solve many of the most challenging computational problems. “Individually, each of these four technologies represents opportunities for businesses to differentiate their products and services. Collectively, they will open unimagined new pathways into the future,” Accenture predicted.

Accenture likens DARQ to another set of four technologies that have also converged over a brief period of time—social, mobile, analytics and cloud (SMAC)—and have helped businesses to acquire deeper insights into their partners and consumers. Today, companies are looking at DARQ technologies as the next differentiator combination. As they mature and converge, Accenture expects they will allow businesses to build intelligent and highly customised experiences that help shape their customers’, business partners’ and employees’ lives.

Healthcare provides an ideal example in this regard. According to the Accenture 2019 report “Digital Health Technology Vision”, virtually every health executive surveyed (94 percent of 221 respondents) believed emerging technologies accelerated the pace of innovation over the previous three years. That said, it would seem that healthcare employees were waiting for their organisations to catch up, with more than three-quarters (77 percent) of the report’s respondents stating that their employees were more digitally mature than their organisations. As such, the report suggested that DARQ will be instrumental in initiating the required step-change for healthcare companies, with more than two-thirds (68 percent) of executives believing the four technologies will have a transformational or extensive impact on their organisations between 2019 and 2022. All four DARQ technologies are, or will be, powerful on their own, Accenture asserted, and they will act as complementary technologies by pushing each other forward such that even before they have reached full maturity, healthcare enterprises will be able to appreciate the value on the horizon.

DLTs will soon become integral to payments and identity management within the healthcare industry, with blockchain’s presence in insurance qualifications, patient identification and credentials verification growing all the time. AI is already underpinning much of the recent improvement being realised on the clinical and operational sides of healthcare; indeed, 41 percent of respondents in the Accenture report said AI would have the biggest effect on their organisational processes over the next three years. “AI has perhaps the greatest number of emerging use cases in healthcare,” the report’s researchers noted. “The constellation of artificial intelligence technologies is already having tremendous impact on labor, a substantial line item in healthcare. AI is used in contact centers, for payment activities, medical chart reviews, and it can help patients take part in self-service.” XR, meanwhile, has already proven hugely transformational for the industry, with 38 percent of the healthcare organizations polled acknowledging that they had already deployed XR across at least one business unit. And although practical quantum-technology applications remain rare at this early stage, health systems will soon be using it to “crunch complex data sets, such as DNA data, to enable more personalized medicine and interactions,” Accenture predicted.

The DARQ technology market generated a revenue of $640 million in 2019, according to the “DARQ Technology Market – Forecast (2021 – 2026)” report from market-research consultancy IndustryARC. And between 2020 and 2025, the research projected a compound annual growth rate (CAGR) of 16.5 percent. “Artificial intelligence, a part of DARQ technology, has the highest market growth due to its wider applications adoption,” the report explained. “AI Technology is associated with human intelligence with similar characteristics such as language comprehension, reasoning, learning, problem-solving, and so on. Moreover, technological advancements lead to wider application of DARQ, thereby boosting the market growth.”

Collectively, moreover, DARQ technologies will power the innovations and opportunities uniquely associated with the coming post-digital era, according to a paper from the International Journal of Engineering Research & Technology. “As the business landscape transitions into a combination of digital natives and businesses well into their digital transformations, DARQ is the key that will open unimagined new pathways into the future,” the paper’s authors from the Indian Institute of Information Technology and Management stated.

And as was the case with SMAC, when a set of powerful technologies converge, they can induce significant transformation. But as was the case with SMAC, there is a risk of waiting too long to capitalise on this transformational power. Accenture noted that many businesses ignored SMAC until they were forced to continuously play catch-up with digital-first businesses. “Whether lowering the cost of care, improving labor productivity or enabling better experiences for consumers and partners, regardless of training or intent, DARQ potential runs deep. To take advantage of the transformational new capabilities that DARQ technologies will offer, payers and providers must explore the possibilities now,” Accenture’s Digital Health Technology Vision advised. To avoid this mistake, Accenture explained that companies must begin exploring new capabilities as they arise, experimenting with combinatorial effects and using their digital foundations to launch meaningful and effective pilots. “Leaders will be the ones best prepared to capitalize on the value of DARQ technologies as they progressively reach maturity. At this stage, every advantage counts.”

As such, it seems that those businesses that are keen to be at the forefront of innovation going forward should look at the success of SMAC technologies and endeavour to replicate their impacts as much as possible. In practice, this is likely to mean engaging in various test projects, such as pilot programmes, launching start-ups and accelerators, and making strategic acquisitions. By exploring what DARQ can offer—both as individual technologies and as combinations of some or all four—businesses over the next decade and beyond can position themselves as pioneers in an increasingly competitive environment.