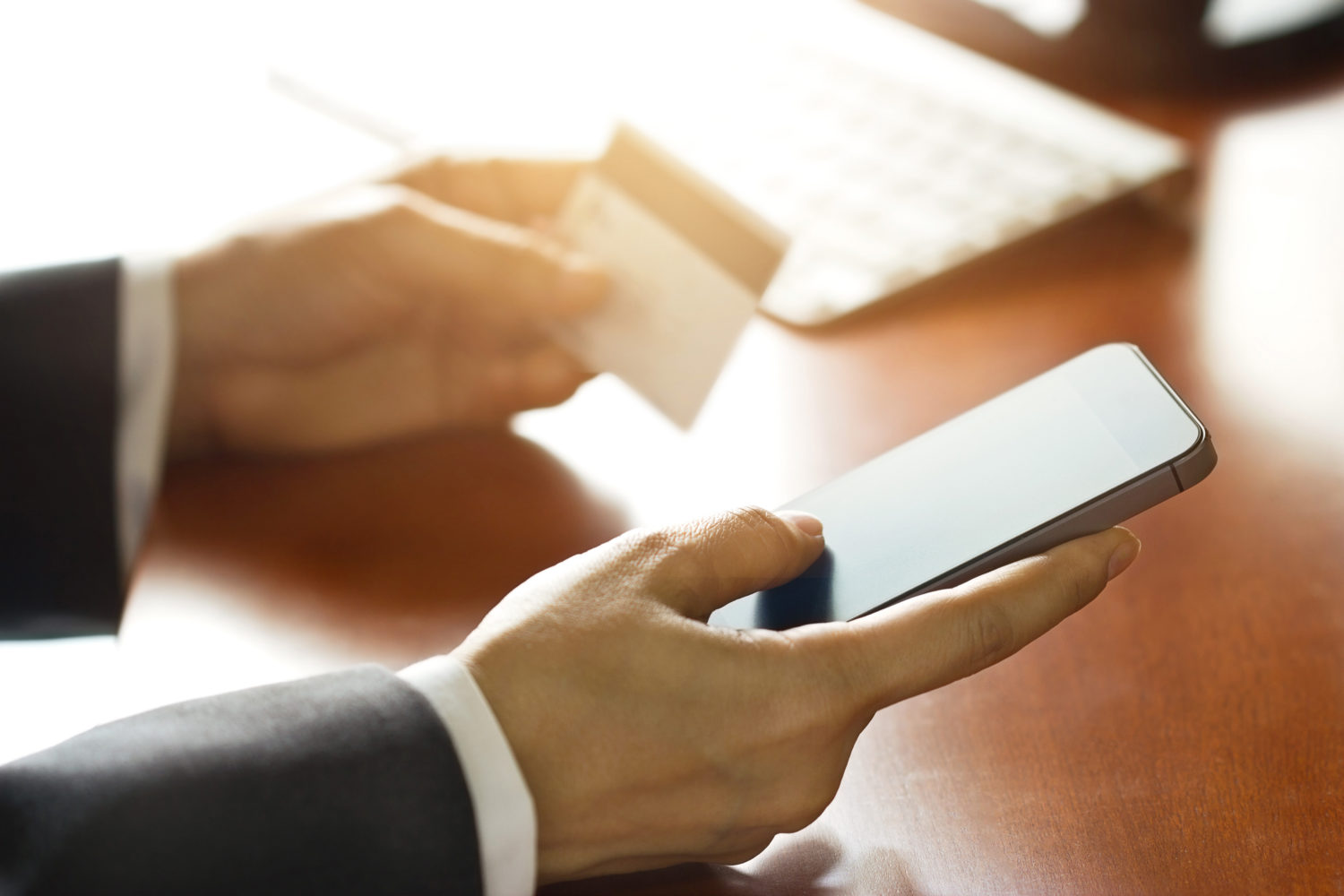 Consider the statistics. While 67 percent of American cellphone owners check their smartphones for messages and calls even without the “ping”, and 49 percent of these same owners assert that it would be “very hard to give up”, why don’t they use smartphones to make payments? Only 35 percent of cellphone owners use mobile payments, and 61 percent do online banking. The answer, I believe, lies in the awkward rollout of mobile-payment technology in the United States. Bringing the merchants onto the platform before courting customers hampered the driving force of network effects and thereby slowed the development of a large user base. Product innovations cascade through the network faster via word-of-mouth dissemination than organized, but incremental, publicity.

A mobile payment means transferring money to another person or merchant via a mobile phone, using wireless or other newer technologies. Mobile payments require four features: mobile-phone ownership, awareness of mobile payments, mobile infrastructure and a forward-looking regulatory environment. In reality, there is very limited mobile-payments awareness in developing nations, and even more importantly, the legacy infrastructure in developed nations is not on par with current data requirements.

The outlier is clearly Kenya. Nearly 90 percent of Kenyan households reported using mobile-money services as of August 2014, and 56 percent made or received payments using cellphones. The M-Pesa system (introduced by Vodafone’ affiliate Safaricom) has been the driver of successful adoption of mobile-money usage. What has helped develop Kenya’s mobile-payments system is the mobile network operator-led approach (MNO), which is the partnership between Kenya’s mobile-network operator, Safaricom, and the Commercial Bank of Africa. In Nigeria, on the other hand, only 0.1 percent of adults had a registered mobile-money account in 2014. The Central Bank of Nigeria has taken a bank-led approach to mobile money, in which banks promote their traditional services via the mobile network, in contrast to the Kenyan MNO-led approach. The bank-led approach, also taken in India, doesn’t scale as fast as the MNO approach since banks don’t have the expertise, resources or incentives to expand their services to the unbanked as compared with the mobile-network operators.

What are we looking for when we transact or buy something? Most consumers want to be able to pull out a smartphone, which is usually handy, and hold it up against some reader and be done—the simple tap-and-pay process. Starbucks has done this so very successfully. It would seem that speed, simplicity, ubiquity, security and privacy are the primary criteria for consumers. With existing infrastructure, should consumer networks be built first and then the merchant network, or should both sides be developed simultaneously? Since it pays to be the first mover, building out just one side of this platform (the consumer network) to take advantage of direct network effects would be the fastest.

From the merchants’ point of view, there are three important criteria:

First, the payment mechanism must be customer friendly so that products are easily found and special deals easily assessed.

Second, the processing cost must be minimized. There are three mobile technologies available: NFC technology, CurrentC and PayPal. Security is considered tightest and convenience enormous in the NFC tap-and-pay technology. Used by Google Wallet and Apple Pay, payments are processed wirelessly by tapping the NFC-embedded device to an NFC terminal. In the case of Pay, the transaction is finished after a biometric fingerprint is provided. Credit-card information is stored as an encrypted Device Account number on a secure chip inside the device (it is stored in the Cloud with Google Wallet). Even Apple does not have knowledge of this DA number or the individual transactions. Next is CurrentC. Walmart and Rite Aid launched CurrentC, a code-based technology. CurrentC sends transaction information directly to the merchant so that banks are eliminated as intermediaries. Sellers can thereby obtain more information on the buyer as well as the transaction fees formerly taken by the bank. This technology uses an app and requires scanning a QR code with a camera. Other apps, such as Bank of America’s Mobile Pay app, allow the smartphone to be used as a point-of-sales device, which processes credit-card transactions. PayPal uses the punch-in-identifiers technology, which requires both hands to enter information into the app. Venmo, owned by PayPal, is a free app that allows users to transfer money to other users; merchants have only recently been added to this network. However, none of these apps entail a tap-and-pay technology. All of these technologies require entering credit-card information prior to use, which necessitates having a bank as an intermediary.

Third, merchants must retain control over customer data. Herein lies a major problem, since with third-party payment processors, transaction and shopping history, as well as personal information that is collected, might be captured by these intermediaries.

Perhaps this is the reason that digital payments are lagging in America—each side is waiting for the other to attain critical mass. Consumers are waiting for the ubiquity of a single-payment method, while merchants are waiting for sufficient network size. The solution may be for other stakeholders in the m-payment ecosystem to convince both consumers and merchants to use either the same technology or for the technologies to become seamlessly compatible, as in the case of MobilePay in Denmark.

This problem has been successfully solved in Scandinavia, where the country’s largest bank pre-emptively introduced MobilePay in May 2013. The key to the relative success of Danske Bank’s MobilePay was not only that it had a first-mover advantage but also that it grew incrementally. It first targeted consumers in an easy-to-use, person-to-person platform. Consumers needed only a mobile-phone number and a PIN number—they did not have to have an account at Danske Bank. After five months, Danske Bank expanded the app to include merchants, using the network of consumers as bait for the merchants. Danske Bank handled the chicken-and-egg problem by bringing in consumers, building the basic network and then expanding to merchants by adding the tap-and-pay technology. Starting in early 2016, Norwegian users are able to use MobilePay, regardless of whom they bank with.

In the United States, Apple Pay, Google Wallet and CurrentC have courted merchants before offering deal sweeteners in the form of frequent-use discounts to consumers. Starbucks’ success has been helped by its rewards program, which incentivizes consumers to increase frequency of use. And then there is the trust issue. Appropriately motivating early users could start an information cascade across each user’s social network, quickly leading to the tipping point for consumer networks.

Pew Research Center for Internet, Science and Tech, retrieved May 2, 2016, from http://www.pewinternet.org/

Copley, A and Sy, A, “Taking Stock of Financial and Digital Inclusion in Sub-Saharan Africa”, retrieved April 27, 2016, from

Author’s calculations based on data from the Board of Governors of the Federal Reserve System, retrieved May 2, 2016, from https://www.federalreserve.gov/paymentsystems/coin_currcircvalue.htm