Top Posts
Western Banks Willing to Accept the Short-Term Pain of Russian...
Why the US Is Ramping Up Its Presence in Somalia...
How Technology Is Helping to Solve Global Supply-Chain Issues
UK Inflation Climbs to Fresh 40-Year High
Extended Reality and the Metaverse Are Leading Financial Services into...
Digital Currency: India’s Move Towards a Digital Financial System
Home Slider Financial Inclusion Will Be Underpinned by Both Cash and Digital Payments
Technology 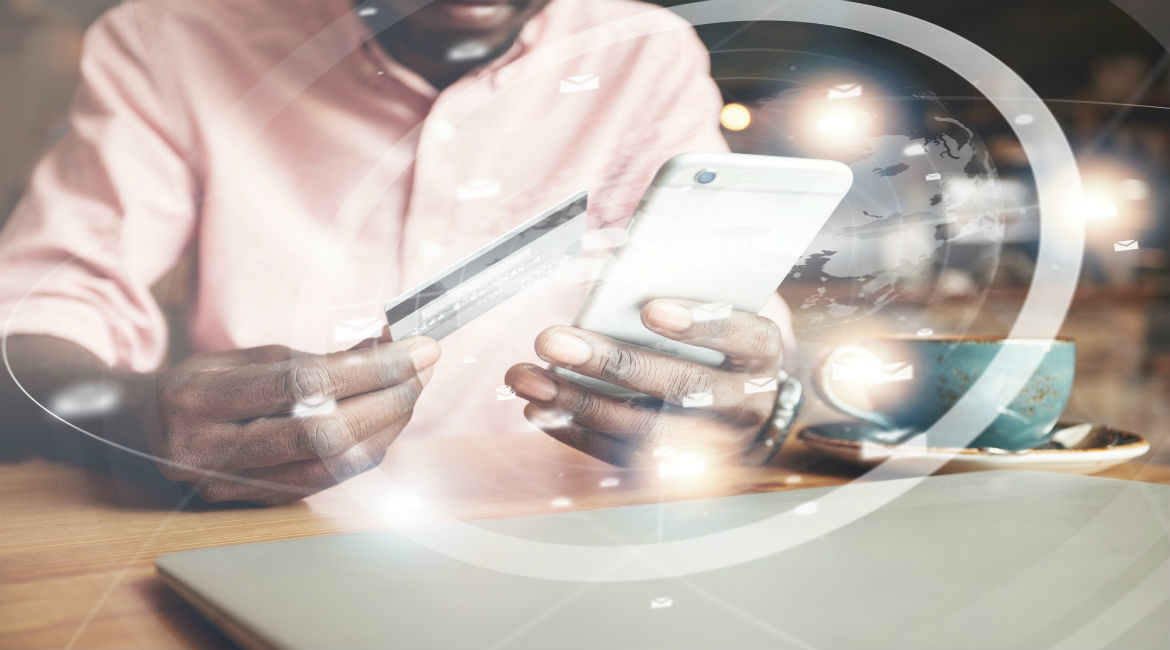 A recent report by Access to Cash has suggested that cash transactions could fall to just 10% of all payments within the next 15 years. This is not very surprising given thatlast year, debit cards officially overtook notes and coins as the UK’s most popular form of payment.

The prospect of a cashless society has caused significant alarm amongst industry bodies and charity organisations. This is because many marginalised communities today are already facing challenges in accessing financial services and the concern is that a move away from cash payments could only compound, not solve their difficulties.

Yet, while these fears are understandable, they are misplaced. Cash is not going to disappear anytime soon. For the foreseeable future, digital payment technology will continue to co-exist with cash to provide consumers from all backgrounds with the autonomy to choose how to manage and control their finances. But instead of focusing our attention on perpetuating cash payments, we should be directing our efforts to driving digital inclusion, so that everyone has access to the benefits of the digital economy.

By increasing access to digital payments, we can bring the security and convenience benefits to the most marginalised in society and in turn, increase financial inclusion.

It is estimated that there are more than 1.7billion people in the world who are still unable to participate in the formal financial system, and the majority are women. The impact this has is to make it extremely difficult for those in poverty to save for the future and invest in their livelihood.

While paper-based money is currently the only option for unbanked individuals to pay for goods and services, it can also be a barrier to engaging in formal financial services. Recent data suggests that the evolution of payments can actually improve financial inclusion.For instance, research from the WorldBank shows that not only is the number of adults with a bank account growing (it’s currently estimated to be around 69% of the world’s population) but it is also helping to reduce poverty and gender pay imbalance.

In fact, the countries which are making digital payments a top priority are experiencing the biggest gains in financial inclusion and the most progress in gender equality. This is because it creates a payments infrastructure that encourages transparency, accountability and ultimately inclusion.

Making a difference in the developing world

There is already significant movements underway that support the adoption of digital payments for driving financial inclusion. The UN-backed Better than Cash Alliance, for instance,is one of the world’s leading initiatives, providing vital counsel and support to governments worldwide on how digital innovation can boost financial inclusion and reduce gender pay imbalances.

One approach it is pioneering is bringing multiple UN agencies and partners together to deliver tokenised cash and digital payments such as electronic vouchers, prepaid cards, mobile money, and direct bank transfers, to those who need it most. It’s designed for those living in economies that do not have an established digital payments infrastructure or for those whose country has been torn apart by political and economic turmoil or warfare. By using digitised cash, vulnerable groups can manage and control their money and protect it from being lost or stolen.

Moving forward, the Better than Cash Alliance is calling for a greater collaboration amongst agencies to deliver in-country payments infrastructure so this model can be scaled up and rolled out further. It’s initiatives such as these that show that the move towards digital payments can be used to provide more security and inclusion to the most vulnerable people of society instead of marginalising them even more.

The role of biometrics

Now and in the future, financial inclusion is underpinned by technology, and one innovation in this space is the use of biometric authentication for card payments. As the world’s biggest card issuers offer pre-paid debit cards which don’t require a bank account or credit check to obtain, card payments are becoming increasingly accessible to individuals from marginalised communities. Biometric cards, using fingerprint authentication, are the next step in the evolution of card payments as they offer an easier and more secure way to transfer money.

For instance, biometric cards can be configured to work only with fingerprint verification to add enhanced protection for the most vulnerable in society who are at a higher risk of becoming victims of fraud and petty crime. Moreover, as the fingerprint data is stored only on the encrypted chip of the card, the cardholder’s privacy cannot be compromised.

Biometric cards can also remove the barriers that face those with literacy challenges as they don’t require a PIN to authorise payments. Since a fingerprint cannot be easily replicated, the card does not require a transaction limit, so it can be used for any volume of transactions both online and offline. This makes them a great alternative to cash which can be easily lost or stolen.

Thanks to the increased focus on security and their ease of use, biometric cards can help provide a reliable alternative to cash for the most vulnerable in society.

Taking advantage of the opportunity in front of us

Make no mistake, cash payments will continue to play a significant role in modern society. However, by shifting our efforts to the adoption of digital payments, access to financial services can be made easier, faster and more secure.

Movements such as the Better than Cash Alliance demonstrate that the security and inclusion benefits of digital banking, are recognised at a global level, and are a very real solution to a modern and pressing issue.

By democratising access to digital payments and building the digital infrastructure required for this, we can ensure that everyone is able to enjoy the financial safety and convenience that has become a staple benefit of the modern world.