Top Posts
The Devil We Thought We Knew
How China Has Managed to Avoid the Inflation Bug
Are Your Bank’s Digital Marketing Metrics Meaningful?
Identifying Beneficial Ownership: A Regulatory Conundrum
Forging a Digital Framework to Harmonize the Global OTC Derivatives...
The Paradox of AI and Investing
Home Slider Fintech Funding Trends Indicate That This Year Will Underperform 2021
Technology 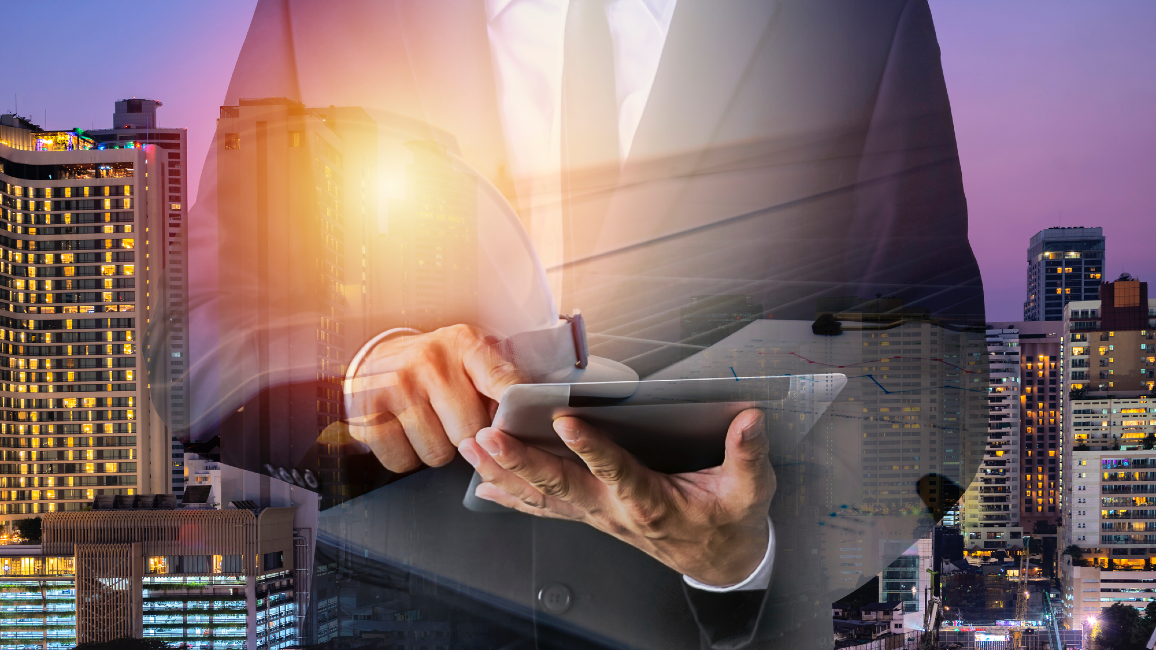 2021 was a stellar year for the fintech (financial technology) industry. According to CB Insights, global fintech funding surged to a record high of $131.5 billion across 4,969 deals. This was 21 percent of all venture capital (VC) funding during the year and substantially more than the $49 billion recorded in 2020 across 3,491 deals. Business-intelligence firm Crunchbase also noted that VC firms more than doubled their investments in the sector during the year to help fintech valuations outperform any other tech subsector.

Has 2022 managed to keep up with this pace? Not quite, given the challenging global economic conditions that have emerged this year, which continue to cloud the outlook for VC firms and other investors. CB Insights’ data showed that first-quarter global fintech funding dropped by 18 percent to $28.8 billion from the previous quarter, the largest percentage drop in quarterly funding since 2018. And perhaps most notably, banking fintechs experienced a 48-percent drop in funding to $4.4 billion in the first quarter compared with a year ago.

Indeed, funding for US-based fintechs has contracted moderately in 2022 thus far. “Against a rising rate environment and plummeting stock market, venture dollars to US financial technology companies held up surprisingly well in the first quarter (Q1) of 2022 with $9.30 billion raised over 244 deals,” S&P Global Market Intelligence’s Celeste Goh reported on June 1. “While the figures reflect a quarter-over-quarter decline of 21 percent and 16 percent in transaction value and volume, respectively, it is worth noting that 2021 was an exceptionally strong funding year for financial technology companies, and fourth-quarter fundraising levels have generally been higher than other quarters in the past two years.”

S&P separately reported that funding for Asia-Pacific (APAC) fintechs has performed fairly well this year, with Q1 fintech funding hitting a year-on-year record high. Fintech companies based in the region raised $3.33 billion across 186 deals during the three-month period, thus eclipsing previous deal values and volumes registered for the past three years’ first quarters. S&P also noted a strong recovery for digital lenders, the fintech segment hit hardest by the pandemic, to the extent that it came out on top of all fintech categories, with $1.28 billion raised across 52 deals.

But the report sounded a note of caution for APAC, observing that while year-on-year record-high funding levels in the first quarter may have seemed positive for the region, a quarter-on-quarter analysis revealed that Q1 funding levels represented a 26-percent decline in the dollar amount raised and a 9.7-percent fall in the number of deals. “Fintech fundraising activity could see a further slowdown in subsequent periods in [the] wake of an underwhelming public equity market and further rate hikes,” the S&P report stated, adding that more mature fintechs would be able to show more resilience in the face of changing investor sentiment. “Several established FinTechs continue to see fresh funding from new investors, and their inclination for inorganic growth in this uncertain climate seems to suggest confidence in their ability to raise more capital.”

The African fintech space appears to be following a similar pattern to that of APAC, moreover. According to analytics firm FinTech Global, more than $2 billion was raised across 287 deals last year for fintech companies based in Africa, which was a massive jump from the mere $0.5 billion investors provided to fintech companies in 2020 across 243 deals. But while African fintechs completed 83 deals in Q1 2022, raising a total of $465 million, FinTech Global acknowledged that if the next three quarters follow this rate of funding, total 2022 investments for fintechs in Africa will be 7.9 percent lower than last year’s.

As for Latin America, 2021 saw a mammoth $15.7 billion invested in the region’s start-ups across all sectors. And VC investment reached its fourth-largest record in Q1 2022, according to the Association for Private Capital Investment in Latin America (LAVCA), which found that start-ups in the region raised a total of $2.8 billion across 190 deals during the period. This was 67 percent higher than a year earlier and more than fourfold the amount for Q1 2020.

As far as Latin America’s (Latam’s) fintech sector is concerned, moreover, start-ups were easily the main recipients of VC funding during Q1, accounting for 43 percent of the investment, equivalent to $1.2 billion, and 16 percent more than a year earlier. “We have continued to see the cross-pollination of business models within the sector: Payment platforms are increasingly incorporating BNPL [buy now, pay later] alternatives, lending platforms have become full-service digital banks, challenger banks have expanded their product suite to include embedded credit products and working capital facilities,” Carlos Ramos de la Vega, director of venture capital of LAVCA, told TechCrunch in June.

But while Q1 reports certainly detail a solid first quarter for fintech funding throughout most parts of the world, more recent data suggests that firms will face more challenging headwinds for the remainder of the year. Indeed, more hawkish monetary policies being implemented across much of the world mean that start-ups can no longer be financed by funds obtained at rock-bottom interest rates. On the contrary, borrowing is becoming markedly more expensive as central banks continue their efforts to bring down accelerating inflation through higher interest rates.

Most indicators are thus suggesting that 2022 will fall well short of 2021’s bumper year for funding across most sectors, fintech included. According to Crunchbase data, global VC funding in May dropped below $40 billion for the first time in more than a year, reaching $39 billion. It also fell by 14 percent from April’s $45 billion and was a hefty 20 percent down on the year, with May 2021 having recorded $49 billion in funding. Crunchbase further noted that much of the decline could be attributed to late-stage and technology-growth investing, while seed funding has held up fairly well. Indeed, late-stage VC funding in May declined from 2021’s average monthly funding by almost 40 percent. In contrast, early-stage funding was down 22 percent from 2021’s average monthly funding level—$13.7 billion versus $17.6 billion.

Similar funding trends are being observed on a sectoral basis within the fintech space. For instance, cryptocurrency start-ups were the most invested fintech sector in Q1, according to an analysis from start-up intelligence firm Dealroom. Crypto firms raised $7.0 billion during the January-March period, more than any other fintech segment, while the crypto and decentralised finance (DeFi) sector was recorded as being the fastest-growing segment, increasing by more than double the funding total of Q1 2021.

Given the pronounced sell-off across the cryptocurrency space, which has seen the price of bitcoin tumble to less than $20,000, however, there is already considerable evidence to show that the appetite for funding crypto projects slowed remarkably in the second quarter (Q2). According to crypto-fundraising database Dove Metrics, total VC funding for crypto projects in June was $3.67 billion, 18 percent lower than May’s $4.45 billion but up 60 percent from a year ago. VCs funded 191 open crypto projects in June, down 15 percent from May.

Nonetheless, investors remain upbeat over crypto’s long-term prospects. “Generally, there is a big difference between people who are at the surface of understanding this space—those funds might take a backseat—but true crypto-native funds with conviction will continue to invest heavily,” Saurabh Sharma, head of investments at Jump Crypto, explained to TechCrunch in early June. “This time is where we find the best long-term-thinking entrepreneurs.”

But there is no escaping the reality that funding conditions are much tougher this year across most of the world than in 2021. Target firms must demonstrate profitability and growth prospects more clearly before investors throw large sums at them. “These companies, including us, should focus more on the path to profitability,” Yorick Naeff, chief executive of Dutch broker Bux, told the Financial Times on June 24, adding that his firm was considering postponing planned fundraising rounds. “If you are organised in a way that is just focused on growth…you are going to run into trouble.”

Digital-Banking Development Is Essential for Boosting Financial Inclusion in ASEAN