Top Posts
Can the Indo-Pacific Economic Framework Expand US Economic Influence in...
Banks Remain Uniquely Vulnerable to Sophisticated Cyber-Attacks
Western Banks Willing to Accept the Short-Term Pain of Russian...
Why the US Is Ramping Up Its Presence in Somalia...
How Technology Is Helping to Solve Global Supply-Chain Issues
UK Inflation Climbs to Fresh 40-Year High
Home Slider Fintech’s Charm: Disruption, Unicorns and Sirens of Under-Regulation
Technology 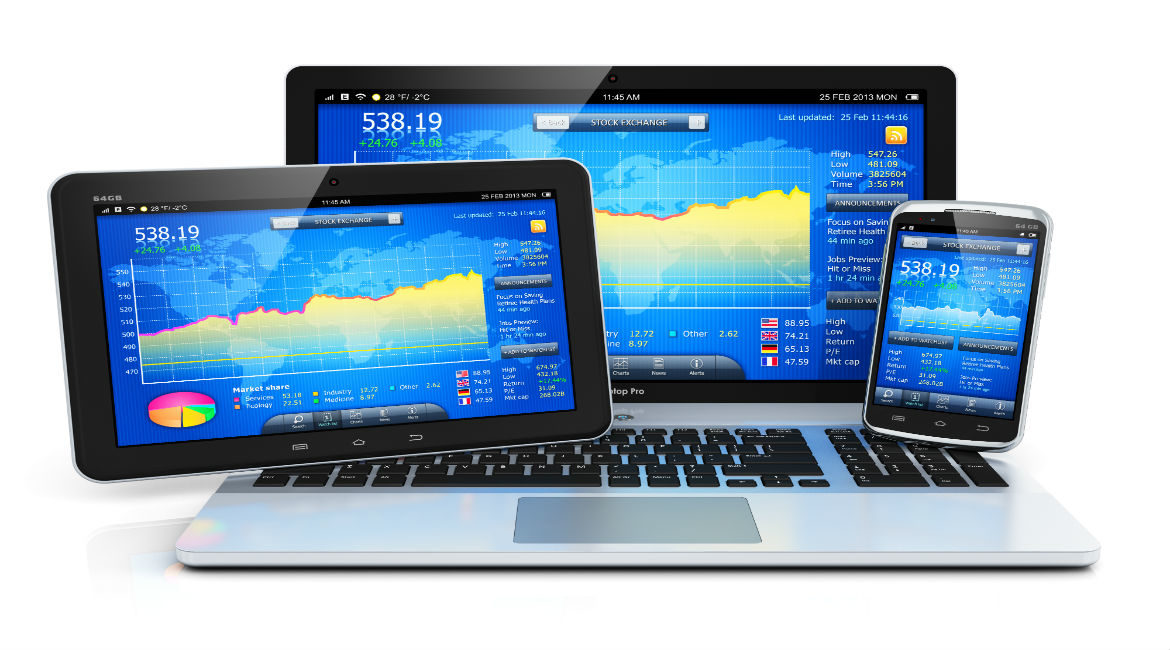 Fintech is a 30-year-old disruption in the making. Since the 1986 “Big Bang”, financial institutions, banks and markets have been using technology in different parts of their value chains. Indeed, software and hardware have been used in financial transactions since those early days. So what is really so different and so new about fintech? Are fintech firms more likely to end up as multi-billion-dollar unicorns? Are they more likely to disrupt the existing infrastructure? Or is it that fintech is the newest and last remaining underregulated niche in an overregulated landscape?

Fintech, or financial technology, has recently become a powerful new buzzword in financial and media circles. New startups, old banks, new banks, investment funds, venture capital funds, private-equity firms and individual angel investors have rushed into this sector with the hope and intention to capitalise on the many perceived opportunities of this unfolding future. From regulatory sandboxes to incubators, from prize competitions to new courses, from conferences to governmentally promoted “bridges”, from bank acquisitions to capital-market innovations, Fintech is building up momentum, despite and inspite of the economic and financial turbulence of 2016.

All this is great, and we believe this sector will continue to grow for the foreseeable future. In this short piece, we explore a few interpretations of the rise of fintech.  We should start by stating the obvious, that these current trends were put in place 30 or so years ago. Indeed, the first time financial technology transformed the established order in financial markets and services was in 1971, with the creation of NASDAQ. The real defining moment that entrenched fintech at the core of the industry in the UK came in 1986, when the government of Margaret Thatcher unleashed a revolution in the Square Mile, which became known as the Big Bang.

The Big Bang was a radical deregulation initiative in line with the neo-liberal values and policy agenda of the time, and became one of Margaret Thatcher’s key contributions. The changes brought about by the Big Bang led to the introduction of electronic screen-based trading, and introduced a number of changes that shattered the barriers of local and global competition, opened the city to international banks and ushered in exponential growth in the financial sector, reinforcing London’srole as a leading global financial centre.

The deregulation campaign that characterised the Big Bang has been found by many economists and analysts to be responsible for the 2008 financial crisis and the subsequent revelations of gross misconduct by banks and financial institutions. Indeed, it has been argued that it was the massive deregulation of banks and markets that led to a rise in agency problems, in ethical misconduct, fraud and a ruthless culture amongst bankers and traders. Cutthroat competition and lack of accountability, it has been argued, has unleashed a flow of capital and abuse in the sector.

Since the 2008 financial crisis, London and the world has witnessed a series of failures in the markets. Revelations of outright fraud, Libor and exchange-rate manipulation, client abuse, unethical selling practices and a host of other issues brought about a very serious and widespread re-regulation trend. This was facilitated by the government bailouts of a number of financial institutions in the UK, and elsewhere. The return to regulation and the increase of pressure on existing large financial institutions constrained the operational field and activities of the existing players. This has been found to have thwarted the otherwise unhindered expansion of the sector.

While, since 2008, regulation and control have stalled the original 1986 deregulation campaign, in many cases reversed it, one element of the Big Bang has taken a life of its own and grown into a new, hot sector. Indeed, fintech is probably one of the few surviving elements of the 1986deregulation and digitisation initiative.

Is it because fintech is challenging incumbent banks? Well, we find this a non-issue, really, as incumbent banks and markets have been some of the major players in fintech since its inception. Yes, new players are coming up with new ideas, but that is true for all sectors. Furthermore, banks have become some of the most aggressive investors in fintech startups, making the “banks vs fintech” rhetoric very simplistic.

The challenge to the dominant infrastructure in the financial-services industry, or the “disruption” that the universe of new initiatives and startups can cause to the sector, is not really the defining element of today’s fintech craze. After all, the efficiency and quality-improvement benefits of new technology firms are neither unique to the financial sector nor always guaranteed. Furthermore, whether it is in payments, lending, markets, insurance or wealth management, the global and mass adoption of these technologies will eventually improve the existing infrastructure but cannot lead to sustained margins for all the firms involved. Indeed, disruption can make a small proportion of the fintech startups successful, but not all.

Taking a small mythological detour, unicorns were thought to be powerful and valuable thanks mainly to their horns, called alicorns, which were believed to hold unique healing powers. The symbolism between healing powers and industry disruption is quite interesting. A financial unicorn firm achieves its valuation and growth thanks to the value or service it provides, addressing major inefficiencies, fixing problems and/or inventing new and better ways to satisfy a variety of consumer needs and wants. How many of the existing fintech startups will actually deliver a service or product that heals? How many will deliver products and services that address major existing inefficiencies in a scalable manner? Indeed, some of the fintech startups will end up without alicorns.

So is the fintech craze the usual bubble? A hype? Absolutely not! This is our frank and direct answer. As the founders of a UK-based fintech startup ourselves, we are convinced that the opportunities and benefits of this unique sector are real, and given appropriate strategies and scalable products, there is simply no limit to the potential that can be materialised in this sector. Furthermore, the risk-return equation, given everything discussed above, is particularly attractive.

In parallel to the return potential of fintech, one feature of this sector stands out. Fintech is the last surviving element of the Big Bang, and it seems to have escaped the re-regulation drive that has dampened the financial sector. Indeed, fintech is still an environment in which the established rules do not yet fully apply, in which banks and investors can play in the regulatory sandbox. It could well be that in a highly fragmented and disoriented world filled with geopolitical, economic and financial challenges, fintech is the latest and last remaining underregulated niche in an overregulated landscape.

Indeed, the sirens of under-regulation have always attracted investors and entrepreneurs alike, allowing for innovation, disruption and spectacular returns. As such, fintech’s charm and sustainability are fintech’s responsibility.