Top Posts
How Gamification is Catapulting Digital Banking to the Next Level
Challenges Remain, But There Are Opportunities to Be Had in...
Interview with Mr. Olukayode Pitan, Chief Executive Officer and Managing...
Commodities Outlook for 2023
The Value of Cash in a Time of Crisis: How...
The US-Africa Leaders Summit: Fostering a Closer Relationship with the...
Home Technology Fintechs vs. Traditional Banks – Survival of the Fittest Innovator
Technology

Fintechs vs. Traditional Banks – Survival of the Fittest Innovator 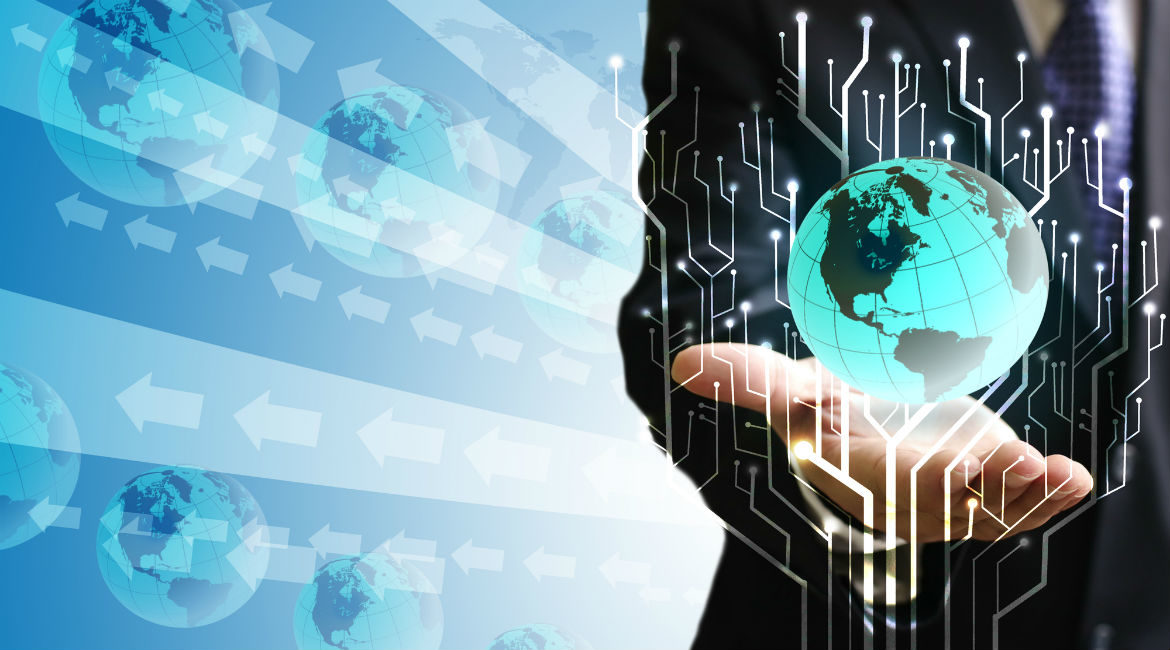 With the number of reports suggesting that fintechs are bad news for banks, it may come as a surprise, that the opposite is in fact true. Fintechs may actually be the best thing to happen to traditional banks and the banking sector for a long time. No, really.

Many have warned that the introduction of digitally savvy options into the retail banking sector will it be a disruptive force. Take Uber for example; the impact that it is having on taxis has been unprecedented and the same can be said about the impact that Airbnb is having on hotels. In a heavyweight match between traditional retail banks and digital innovators, no one would put their money on the traditional banks. These two types of financial organisations, however, are in less of an all-out fight and more of a breakneck race towards the bank of the future. And this is a race that traditional banks might just fare well in.

The FCA’s recent regulatory sandbox initiative, aimed at supporting innovation and promoting competition in the interests of consumers, is great news and should be welcomed. By and large this move to make it easier for fintech firms to challenge the well-established practices and processes of established banks should be seen as a positive sign that the industry is ready to embrace change.

New digital banking options like GoBank, Mondo, Venmo and even Apple and Google are challenging many aspects of a banking sector that’s seen as resistant to change. They are built specifically for online and mobile services, meaning they are more flexible and scalable as technology and consumer trends change. Traditional banks, on the other hand, are still figuring out how to integrate digital functionality into traditional operations.

Established banks should not be written off as they do have some aces up their sleeve. After all, they can boast of having stronger security systems, large customer bases, established delivery channels, financial expertise and experience navigating financial regulations are all in their favour. These advantages create a strong base from which to innovate. While the challenger banks innovate more quickly, they also have an increased risk of stumbling and falling by the wayside.

Almost all traditional banks also offer one service over many challengers that is surprisingly appealing to millennials: real, live people. Alongside older consumers, they prefer the presence of physical banks.

In the race to innovate, challenger banks and fintechs still have to pull their weight. They must keep up the pace of innovation and at the same time build up security and determine how and whether to offer a channel for human interaction.

To stay in the innovation race, traditional banks must play in the same league as their new neighbours. They will need to move away from the types of legacy technology designed for a traditional one-dimensional banking experience, and work in environments like the FCA sandbox.

Although the task ahead for banks may appear daunting, the efforts to outpace one another are good news for consumers. Both traditional and challenger banks are racing towards the same finish-line: creating safe, convenient and digitally accessible financial services and products of the future. How much banks can innovate will determine how much endurance they have to stay in and win the race.

Can the Banking Industry Safeguard Security in the Smartphone Era?

How Blockchain Is Impacting Industry