Top Posts
Is It Time to Explore an Alternative to Fractional-Reserve Banking?
Can AgTech Prove Instrumental in Helping to Feed the World’s...
Can the Indo-Pacific Economic Framework Expand US Economic Influence in...
Banks Remain Uniquely Vulnerable to Sophisticated Cyber-Attacks
Western Banks Willing to Accept the Short-Term Pain of Russian...
Why the US Is Ramping Up Its Presence in Somalia...
Home Slider Hiring Technology Talent in Finance
Technology 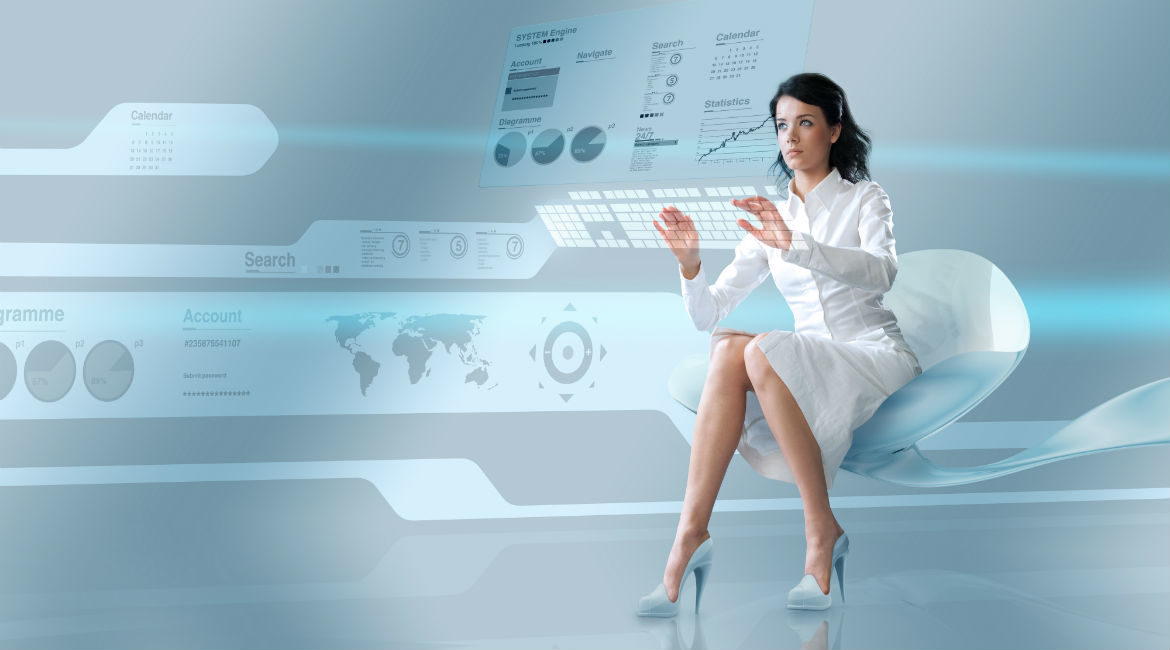 For many years, London has been the heartbeat of financial services across Europe and the world. The City has led the way, in part due to the efficient nature with which it connects key sectors, such as insurance, banking and legal.

The last 50 years have also seen the greatest advancements in technology. From the first home computer that entered the market in 1977, through to public acceptance of the Internet in 1991, the invention of Bluetooth in 2000, a year later the introduction of the first generation iPod, Facebook in 2004 and Google’s first driverless car in 2012—there are literally thousands of technical creations that have graced mankind, many of which we now take for granted as vehicles of our daily lives. What is for certain is that these products or programmes have subtly influenced how society thinks and behaves.

In the United Kingdom, technology continues to threaten the traditional methods and workings of financial services. The emergence of financial technology (fintech) has meant that many people are now using fintech services, even if they may not necessarily be aware that they are doing so—for example, Ping, mobile wallets and robo-advice. Fintech is defined as any technological innovation in financial services that has been developed to disrupt existing markets. Whilst many new startup businesses have launched to compete against more traditional product lines, banks are now themselves having to develop their own technologies to try and stay one step ahead of the competition.

What is apparent is that fintech has grown explosively—whether through enhancing payment apps, or offering more streamlined and online banking services, or developing more complex applications and harnessing the latest technologies such as blockchain, big data and artificial intelligence. The fintech industry is thriving globally, according to Accenture; investment in 2017 reached all-time highs, buoyed by funding for startups in the United Kingdom, the United States and India. Financing breached £20 billion for the first time, and looks set to rise even further.

Indeed.com, the US-based employment-related search engine for job listings, suggests that more than one in ten new jobs in London during 2017 were technology based. With startups being able to provide more creative and flexible environments, and by offering a culture that suits the so-called Millennial generation, banks are finding it harder to hire the required technical experts. Add to the mix existing challenges of attracting and retaining women, and banks are now finding themselves having to evolve and compete more fiercely than ever.

It is no hidden secret that a diverse and balanced gender ratio adds considerable value to any organisation. However, in the technology sphere, less than 20 percent of jobs are currently represented by women. A UK “fintech census” carried out by EY (Ernst & Young) and industry body Innovate Finance showed women representing just 29 percent of staff in the sector, with seven out of 10 staff being male at the 245 fintech businesses surveyed, despite 47 percent of the UK workforce being female. Innovate Finance’s recent Women in FinTech report highlighted that less than five percent of top executive roles at Europe’s top 50 fintech firms were held by women, and there was only one female CEO in that collection. This is a common problem in a multitude of business sectors. There are not many women in finance, not many in technology and not many female entrepreneurs.

It is suggested that the cause of this imbalance can be attributed to a number of reasons, namely:

At an early age, young children are exposed to bias, with girls expected to play with dolls and kitchen sets, while boys play with cars and technical toys. There are even pink laptops available for girls and blue ones for boys. By the time they reach the classroom, not only are their peers affected by stereotypes, teachers could be shaping them even further to decide what subjects they should study.

Without parents or even teachers themselves being equipped to teach their children the benefits of technology and how it contributes to today’s society, young boys and girls will continue to steer towards traditional subjects that many generations before them have also chosen. Training is itself needed to empower teachers to educate pupils on a combination of computer programming, computer science, computational thinking and digital literacy. Combine this with the lack of resources available to demonstrate the importance of these subjects, and you can understand why the problem is endemic across the world.

In saying this, over the past few years, associations and initiatives have formed to increase the awareness of the benefits a career in technology can offer girls and women. Some examples include:

More recently, a charter was established by PwC to get organisations working together to increase the number of women in technology roles in the UK. The Tech She Can Charter aims to tackle the root cause of the problem at a societal level by inspiring and educating young girls and women to get into tech careers, and shares best practice across the organisations involved. The charter, based on research on more than 2,000 A-Level and university students, shows that the gender gap in technology starts at school and carries on through every stage of girls’ and women’s lives.

What the Tech She Can Charter and other surveys show is that a lot of work is necessary to change the mindset of parents, pupils and teachers, to demonstrate how technology is a dynamic and ever-evolving influence in today’s society. By doing so, more females will be attracted to the sector. This in turn will benefit many industries, including banking and wider financial services, which is committed to recruiting more women with a combination of technical skills, strong communication and teamwork abilities.

The British Computer Society has warned that the number of pupils studying for a computing qualification could halve by 2020. When you consider the billions of pounds of investment that has already been committed by the UK government, having fewer pupils studying these technical subjects could be a disaster. The National Cyber Security Strategy, for example, was established in part to provide training and development for UK companies.

With the threat of fewer pupils being engaged in computing, this may pose a problem in the future by drastically reducing the amount of appropriately trained individuals. The gulf between men and women at work—in both pay and status—is likely to widen, unless action is taken to tackle inequality in high-growth sectors, such as technology within banking and financial services.

In short, it is important that society acts fast to change the mindset of females. Steps must be taken to show that by women entering the technology sphere, either through a qualification or profession, they can positively impact the world in which we live today.

Ripples in the Crypto World: Systemic Risks in Crypto-currency Markets