Top Posts
Commodities Outlook for 2023
The Value of Cash in a Time of Crisis: How...
The US-Africa Leaders Summit: Fostering a Closer Relationship with the...
Three Key Sectors in Which to Invest in 2023
Three Key Stocks in Which to Invest in 2023
Liquidity Management: A New Challenge for Banks
Home Slider How Human AI and Machine Learning Technologies Are Leading the Fight Against Money Laundering and Financial Crime in 2021 and Beyond
Technology 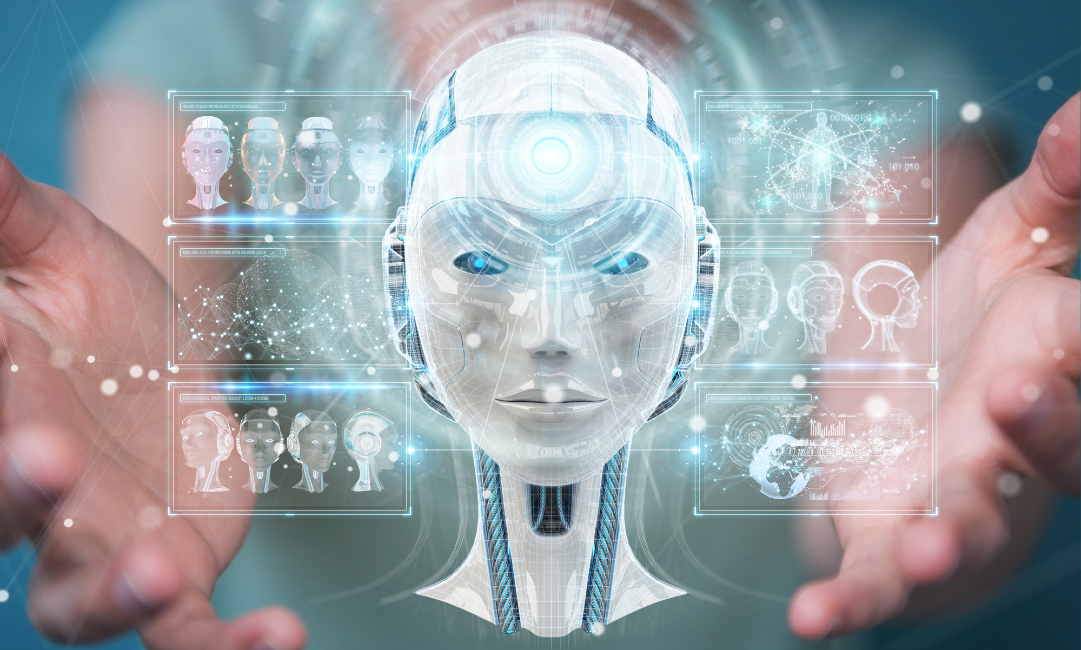 2021 has the potential to be a defining year in the fight against global financial crime. The COVID-19 pandemic has exposed widespread vulnerabilities as compliance teams seek to manage remote employees spread across the world; regulators and governments are tightening restrictions; and technology is advancing at breakneck speed in a bid to keep pace with the increasingly sophisticated methods being used by financial criminals.

Anti-money laundering (AML) represents one of the most prevalent and damaging forms of financial crime currently plaguing our global economy. According to the UN’s Office on Drugs and Crime, between 2-5% of global GDP is laundered each year, equating to $800 billion-$2 trillion. Of that staggering amount, only 1.1% of laundered money is recovered, leaving billions of dollars remaining to continue funding other illegal activities, such as drug/human trafficking, terrorism, and other forms of organised crimes.

To combat the approaches and motives of ML criminals, banks and financial institutions are looking at increasingly technology-powered methods to detect suspicious activity and prevent the spread of laundered funds.

While the pandemic has certainly exposed vulnerabilities – the more people who conduct their banking online creates more opportunity for ML criminals, after all – it has also showcased the benefits of rapid technological transformation in order to adapt to and fulfil new behaviours, attitudes, and expectations.

Typically, banks identify suspicious ML activity by manually interrogating customer relationships, dictated by a set of stringent rules, such as transaction amount or country of origin. The rigid nature of this rule-based approach means money launderers can easily remain hidden in clear sight: knowing the rules inside out makes it infinitely easier to break them.

Fortunately, more banks and financial institutions are waking up to the benefits of a risk-based approach to fighting financial crime. Powered by AI and machine learning, this approach paints more accurate pictures of each customer, based on thousands of contextual customer decisions, transactions, and connections.

Using these variables, AI systems flag suspicious activities – based on both customer and transaction data – after which AI advisors provide investigative teams with risk scoring, case summaries, and data visualisations to easily communicate the specific risk of an individual customer.

AI also helps reduce false positive – which, incredibly, make up over 95% of the system-generated alerts followed by rule-based approach. By slashing the number of false positives, banks are saving time, money and resources. In fact, thanks to increased use of AI, one of Lucinity’s fintech partners enjoyed a five times increase in capture rates and case speed.

Of course, just like humans, AI isn’t perfect. Data in isolation still needs a human touch to make decisions. The solution lies in combining the power of AI and machine learning with the subtle ingenuity of human problem-solving. The rise of Human AI is helping achieve this balance.

Go back only five years ago, and the only people capable of translating the complex reams of numbers produced by machine learning models were data scientists. Fortunately, technology has advanced to the stage where AI-powered data has become more accessible, affordable, and easy to decipher.

And, because its accessibility is improving, AI’s popularity is spreading across the entire organisation. It’s no longer the exclusive realm of data scientists, CTOs, and CIOs – increasingly, more members of the C-suite and the wider business are using AI to their benefit. It’s making its way into more MBA and CFA programmes, making it a more popular topic of conversation in both the boardroom, and across the business.

The result? Because we can actually comprehend what machine learning is telling us, we implicitly begin to trust its output and, in turn, we feed it more valuable, human-led insight (such as the human rationale behind flagging a transaction). Machine learning thrives on human insight, and the insights it churns out become even richer, more detailed and accurate, causing our trust to flourish.

Outside of certain circles and until recently, AI represents a source of mistrust, and perhaps reasonably so. But our increasing understanding and development of AI means we can now interact and work synergistically with it. AI is a tool that enhances human intelligence and empowers better decision-making, rather than replacing it – building a bridge between human and machine. Indeed, the fact it is playing such a vital role in the fight against money laundering proves this.

Ultimately, when we’re excited about new solutions and technologies, we invest more of our time into exploiting its full potential, extending the limits of what it can achieve. We’re more likely to innovate, to test and learn, and our trust in these technologies will soar. Most excitingly, we’re only just beginning to realise the potential of Human AI in aiding the battle against financial crime – as it becomes more common and accessible, the opportunities are endless.

Is Europe About to Experience a Wave of Banking-Sector Consolidation?