Top Posts
Could Big Tech’s Iron Grip on Digital Advertising Soon Come...
Can Recent Oil Discoveries Prove to be a Boon for...
Is It Time to Explore an Alternative to Fractional-Reserve Banking?
Can AgTech Prove Instrumental in Helping to Feed the World’s...
Can the Indo-Pacific Economic Framework Expand US Economic Influence in...
Banks Remain Uniquely Vulnerable to Sophisticated Cyber-Attacks
Home Slider The Internet of Things: the New Growth Engine
Technology 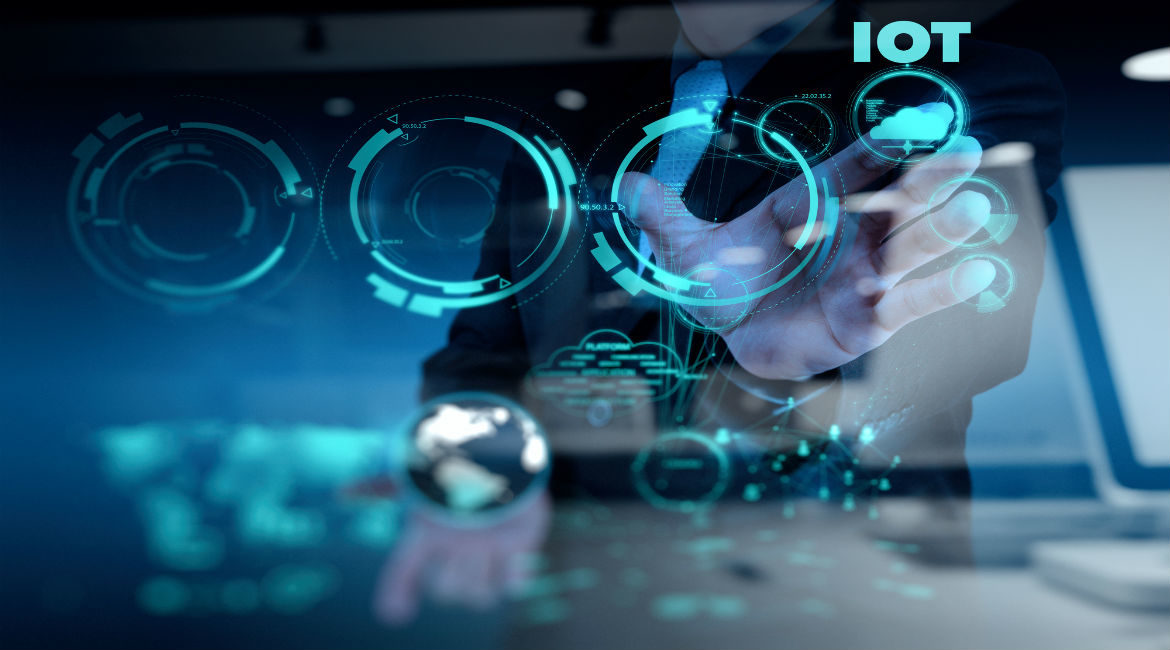 The Internet of Things (IoT) has the potential to become part of everyday life in areas as diverse as medical electronics, industrial automation, transport and practically any other field in which the availability of real-time information can be useful. Sensors attached to devices, machinery, buildings or cars convey data to the cloud. These inputs are then used to make decisions or implement corrective action immediately, leading to huge gains in productivity and efficiency.

Although the IoT can have a great impact on an immense range of activities, a simple example of its utility is the potential that it has to manage city traffic. Instead of lights at a traffic signal functioning on the basis of fixed timers, they could be connected to a smart city grid. Traffic flow could be optimised and automatically diverted to less crowded routes leading to savings in time, fuel and also helping to reduce pollution. Similarly, connected devices and the IoT have an important role to play in industry and agriculture. Sensors are already being used to detect deterioration in machine components. There are tremendous opportunities in inventory management as well.

Connected devices are everywhere. In fact, the installed base of the IoT is already enormous. According to a McKinsey & Company report titled “Internet of Things: Opportunities and challenges for semiconductor companies”, the number of connected devices is currently in the range of 7 to 10 billion. McKinsey estimates that this number will expand at a rate of 15 to 20 percent every year, to reach 26 to 30 billion by 2020. The report also says that the Internet of Things “could generate a $4 trillion to $11 trillion in value globally in 2025”. This is the total of the amounts that will be spent on hardware, software, services and the activities needed to integrate all of these different components.

Some examples of the IoT: The ubiquitous smartphone is already at the heart of the consumer-focused IoT and will continue to play a crucial role as a primary interface for connected cars, homes and workplaces. Smartphones already interact with fitness bands to monitor an individual’s activity, heart rate and various other parameters. In the future, it could be common to find smartphones connecting with home-security systems, fire alarms and infotainment systems. Sensors could also be attached to various locations in a home to detect leaks or seepage.

But the IoT has its greatest utility in non-consumer applications. Oil companies already use a variety of sensors to cut costs, increase efficiency and to keep their workers from harm. Technology allows wells to be monitored from the surface and corrective action to be taken instantaneously on the basis of information relayed from connected devices used in the drilling process.

A growing branch of the IoT is the IoMT, the Internet of Medical Things. These are medical devices that are connected to healthcare information technology (IT) systems through online networks. The IoMT permits the remote monitoring of individuals with chronic diseases. Another application is a hospital bed with sensors that can continuously monitor a patient’s vital signs and highlight variations.

But is the IoT secure? Obviously, the security of the massive amounts of data that the IoT generates is a key element that will determine its success. Securing data will involve the cloud, servers and the devices to which the sensors are attached. Each part of the IoT will need to be protected from hackers as an attack will usually be made at the weakest point in the chain.

Securing the IoT presents a host of challenges. The first issue is that many consumer devices are relatively inexpensive and have minimal physical security. The computing platform in use may have access to limited memory and resources, resulting in its inability to support complex security systems and algorithms. In many instances, there may be multiple parties responsible for the functioning of a single system. Smart traffic lights would fall under the purview of municipal authorities, emergency services, as well as the manufacturer.

It is quite obvious that the IoT will require manufacturers and service providers of the various components of the IoT infrastructure to develop security systems and protocols that are specifically designed to address the unique issues that this technology presents.

The future of the IoT. Cisco, the largest networking company in the world, predicts that there will be 50 billion connected devices by 2020. While it is practically impossible to say if this figure is accurate, it is fairly certain that the IoT will continue to grow in the coming years and become an integral part of the way we live and work.

Why Helicopter Money May Not Be a Good Idea