Top Posts
Commodities Outlook for 2023
The Value of Cash in a Time of Crisis: How...
The US-Africa Leaders Summit: Fostering a Closer Relationship with the...
Three Key Sectors in Which to Invest in 2023
Three Key Stocks in Which to Invest in 2023
Liquidity Management: A New Challenge for Banks
Home Technology The Investment Generation Gap: Experience vs Ownership
Technology 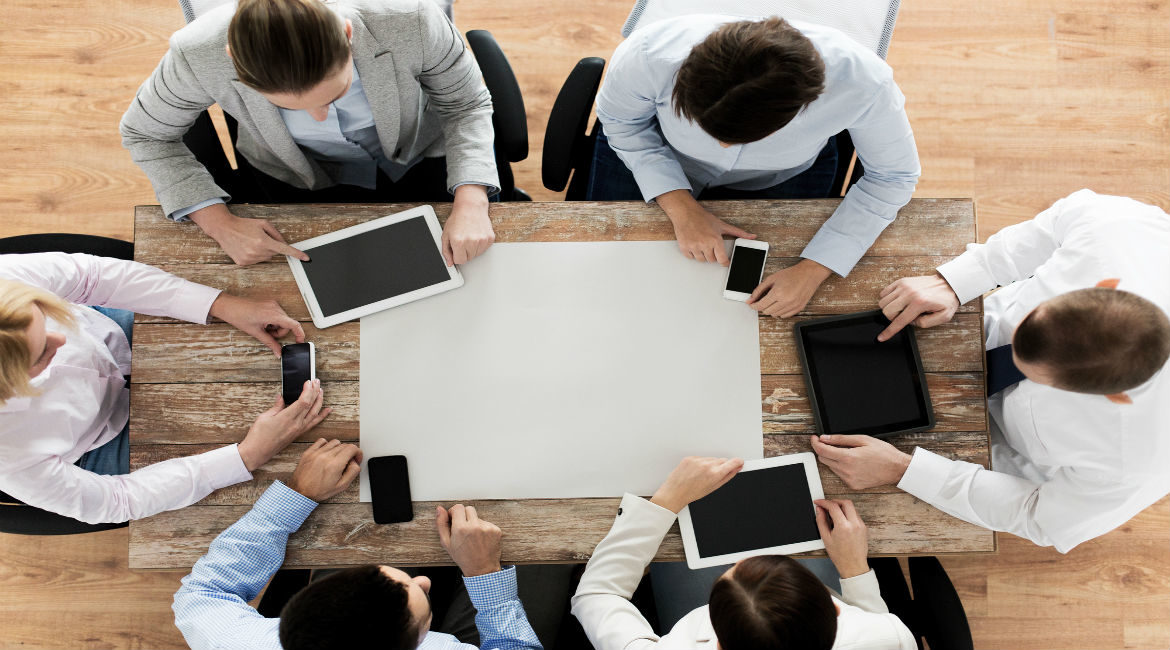 Each generation has its own trends and fashions, but until now none had ever contradicted the ultimate goal of individuals – at least in western society – to eventually achieve those well-recognised and fairly commonplace aspirations such as a steady job, a comfortable income, a house, and ample funds to ensure security come the inevitable retirement years. I believe this status quo will be – and is already being – challenged by the millennial generation and that it will come to influence a far wider audience.

The so-called ‘generation gap’, even 30 years ago, used to be measured in the latest fashion and music crazes which would often pass as quickly as they arrived on the scene. As much as these fads could influence certain sectors of society, few would truly revolutionize our daily lives. Arguably, none were universal, impacting or offering the potential to affect society on a global scale.

There are three important themes that cause us to believe that the current change is much more radical:

Since the 1990s, an ever-accelerating technological revolution – heralded by the arrival of the internet – combined with a far greater awareness of global issues and the associated environmental impact, have changed this outlook forever and no more so than amongst Millennials. Through technology, this generation is more aware of the fragility of their planet – to the damage done by their predecessors – and wants to live differently.  The lessons of the banking crisis of 2007 are not going to be so easily brushed under the carpet by those who would like to see a resumption of the status quo. The financial ‘powerhouses’ have been, in the eyes of Millennials in particular, forever tarnished and stand as a reason to seek a change for the good.

But let’s talk about  ‘modern society’ rather than ‘Millennials’ as the ability of technology to reach us all makes this too narrow a definition.

The technological revolution has made the hopes and dreams of modern society possible rather than just whimsical and, combined with a sea change in one or maybe several generations’ aspirations, the status quo is showing signs of crumbling. This is a generation who more and more want to understand and be in control of their lives and that includes their investments.

A new breed of exponential companies is flourishing as their often young and certainly entrepreneurial leaders recognise and cater for the needs of the modern society (see my article, ‘The Decline of the Linear Corporate Empire’.  Airbnb, by way of example, has a clear mission that has attracted a community of partners and followers who are keen either to share their properties (sell side) or to experience other cities and cultures, combined with an interesting place to stay (buy side).

It is important to note that the model is still young and the jury remains out on how successful sharing economy companies have been at working within their largely city environments in terms of their impact upon local neighborhoods. It would be fair to say that the Airbnbs and Ubers are on a learning curve that will come with its ups and downs and reputational challenges. Whichever way you look at it, the technological revolution has enabled these pioneers of the sharing economy to market their services and bring together communities who are keen to join them on their journey.

Modern society is no longer motivated by owning material possessions but by using their capital and precious time to invest in and often share in experiences. Airbnb, for example, is benefiting from this change in mindset within modern society where the aspiration of owning that second home is no longer a priority. It has been replaced by the desire to experience a range of opportunities – not to waste a moment. Why own it when selectively spending far smaller sums on often unique and interesting Airbnb spaces will enable the individual to discover so much more. The technological revolution has been the enabler, bringing together like-minded people, nurturing an environment of trust where shared interests are that much easier to discover and where word of mouth can go viral.

Outright ownership is no longer deemed necessary in an age where sharing opens up further opportunities for new experiences. In fact, for those living in the megacities where property ownership was once a given if you had a decent income, today’s younger generation, more often than not, can’t even imagine how they would ever be able to afford such an indulgence. This is  likely another influencer for the changed outlook of modern society.  In the past, certain areas of ‘ownership’ were often viewed as simply unattainable – your passion for Porsches was always going to remain in your wildest dreams, unless you won the lottery.

But what if you could join up with the other Speedster fanatics and together could make that purchase and not only benefit from any increase in value but, crucially, get to enjoy and share your passion.  Enter the blockchain and entrepreneurial start-ups whose purpose is to democratise such aspirations and turn the dream into a reality. Modern society, unencumbered by the need to own, rather looking to share in experiences and use its precious time to the full, is ready to join such a community.

Artificial Intelligence Storms the Back Office