Top Posts
Challenges Remain, But There Are Opportunities to Be Had in...
Interview with Mr. Olukayode Pitan, Chief Executive Officer and Managing...
Commodities Outlook for 2023
The Value of Cash in a Time of Crisis: How...
The US-Africa Leaders Summit: Fostering a Closer Relationship with the...
Three Key Sectors in Which to Invest in 2023
Home Slider Is the US Finally Warming to the Possibility of Creating a CBDC?
Technology

Is the US Finally Warming to the Possibility of Creating a CBDC? 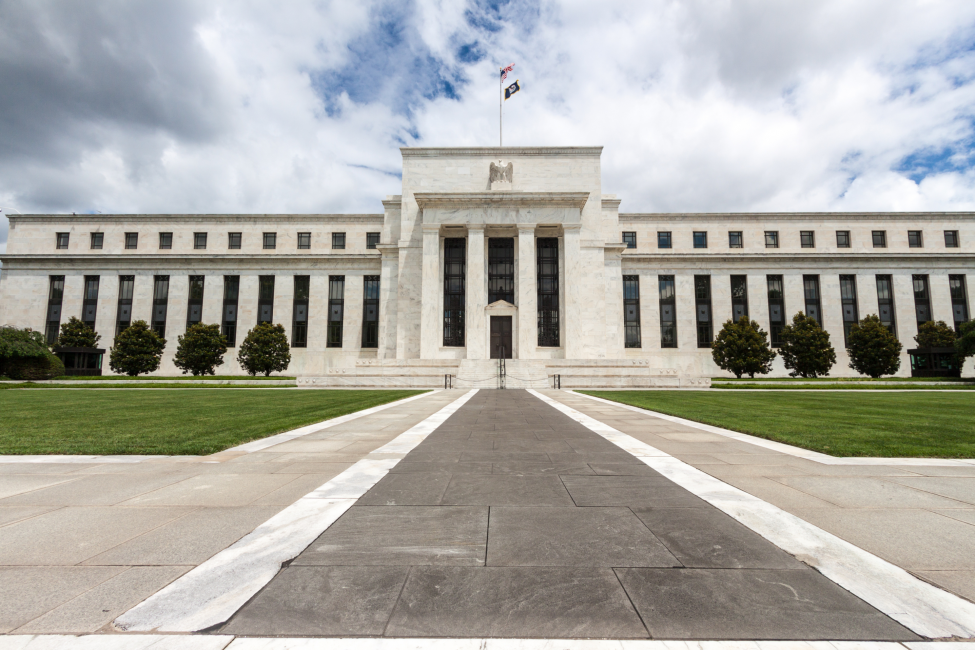 On March 9, 2022, US President Joe Biden signed Executive Order 14067, “Ensuring Responsible Development of Digital Assets,” which prioritises research and development efforts into the potential design and deployment options of a US central bank digital currency (CBDC). The order directs the Federal Government to “prioritize timely assessments of potential benefits and risks under various designs to ensure that the United States remains a leader in the international financial system”. And it is very much through this lens of financial leadership that much of the debate surrounding the potential introduction of a digital dollar continues. But is there any genuine progress in delivering a CBDC to the American public?

The CBDC will be a digital form of the US dollar issued by the Federal Reserve System (the Fed) and will be similar to cryptocurrencies, such as bitcoin and tether. But this new form of digital fiat money will crucially differ from crypto by having the full backing of the Federal Reserve and functioning everywhere as legal tender. As such, this CBDC would have to meet several eligibility criteria to be effective—criteria that the likes of bitcoin et al. do not necessarily satisfy.

Indeed, a research report published by the White House Office of Science and Technology Policy on September 16 sought to clarify the issue. It identified eight main policy objectives that a US CBDC system would need to meet:

It would also seem apparent that after several years of apprehension over the potential adoption of a CBDC—during which other major economies have advanced the developments of their digital fiat currencies—the Federal Reserve is now finally warming to the concept. “While the Federal Reserve has made no decisions on whether to pursue or implement a central bank digital currency, or CBDC, we have been exploring the potential benefits and risks of CBDCs from a variety of angles, including through technological research and experimentation,” the central bank states on its website. “Our key focus is on whether and how a CBDC could improve on an already safe and efficient U.S. domestic payments system.”

And in July, the Fed’s chairman, Jerome Powell, confirmed that the central bank aims to provide recommendations to Congress on how to continue the development of a potential CBDC. “It’s a very important potential financial innovation that will affect all Americans,” Powell acknowledged. “Our plan is to work on both the policy side and the technological side in [the] coming years and come to Congress with a recommendation at some point.”

But not everyone at the Fed—or, indeed, in Congress—is convinced that a digital dollar will bring material benefits to the US financial system or the dollar’s role within the international financial system. “A US CBDC is unlikely to dramatically reshape the liquidity or depth of US capital markets. It is unlikely to affect the openness of the U.S. economy, reconfigure trust in U.S. institutions, or deepen America’s commitment to the rule of law,” Federal Reserve Board of Governors member Christopher J. Waller argued in an October 14 speech. “As I have said before, the introduction of a US CBDC would come with a number of costs and risks, including cyber risk and the threat of disintermediating commercial banks, both of which could harm, rather than help, the US dollar’s standing internationally.”

But with China sprinting well ahead in the development of a CBDC as it seeks to advance the global adoption of its digital yuan, the United States may end up being forced to tip its hand and create a digital dollar, with the ultimate objective of remaining competitive with its biggest economic and political rival. This year has seen dramatic geopolitical upheavals following the outbreak of war between Russia and Ukraine, and it has become clearer than ever that the US intends to contain China’s economic rise as much as it can. As such, the potentially expedited introduction of a digital dollar that would seek to keep a lid on the proliferation of its Chinese rival’s digital currency may become a crucial component of this containment policy.

A CBDC may also be necessary to help maintain global dollar hegemony, especially if the geopolitical landscape shifts dramatically against the US in the coming years. “Recently, China entered into talks with Russia and Saudi Arabia to purchase oil in the Chinese yuan. This commodity has been reserved for the USD since the 1970s, so closely tied to oil that it has taken on the name of petrodollar,” James Hinote, a geopolitical analyst at consulting and advisory firm CJPA Global Advisors, recently wrote. “The growing influence of the Chinese yuan and an independent Chinese financial system can be attributed to the ease of use for their electronic payment systems both domestically and abroad, and their forward-thinking development of technology and systems that don’t need to use the US financial system. These efforts combine to pose a challenge to the USD as the global reserve currency and may allow China to circumnavigate any financial sanctions from the West.”

But should the Fed proceed with developing a digital dollar, it has stated on several occasions that the issuance of a CBDC will not occur without congressional support. This may prove tough, especially given that a number of legislators have raised concerns over the digital dollar’s privacy issues. And according to Powell, the process of launching a digital currency will take at least another couple of years, during which the Fed will be “doing work, building public confidence in our analysis, in our ultimate conclusions, which we certainly haven’t reached yet”.

Included in that work will be bringing the FedNow instant-payment system online, currently scheduled for between May and July 2023. Some even believe that this system, which enables all financial institutions across the US to provide safe and efficient instant-payment services in real-time around the clock, every day of the year, is a preferable long-term option to a CBDC. “FedNow will help transform the way payments are made through new services that allow consumers and businesses to make payments conveniently, in real time, on any day, and with immediate availability of funds for receivers,” Michelle Bowman, a member of the Fed’s Board of Governors, said in August. “Our assessment of these benefits has not changed even as we consider whether a central bank digital currency (CBDC) might fit into the future U.S. money and payments landscape.”

What is not discussed in this article is the ability of the government to shut down a person’s access to their digital account whenever they run astray of the government’s narratives or edicts (think China’s social credit score, for example). There can be no trust in a digital currency as long as that possibility exists. I suspect when this system is foisted on Americans and physical cash is outlawed, many will remember how to barter and trade privately amongst themselves again.