Top Posts
Challenges Remain, But There Are Opportunities to Be Had in...
Interview with Mr. Olukayode Pitan, Chief Executive Officer and Managing...
Commodities Outlook for 2023
The Value of Cash in a Time of Crisis: How...
The US-Africa Leaders Summit: Fostering a Closer Relationship with the...
Three Key Sectors in Which to Invest in 2023
Home Slider Marketplaces Face New and Unexpected Risk Threats – Transaction Launderers
Technology 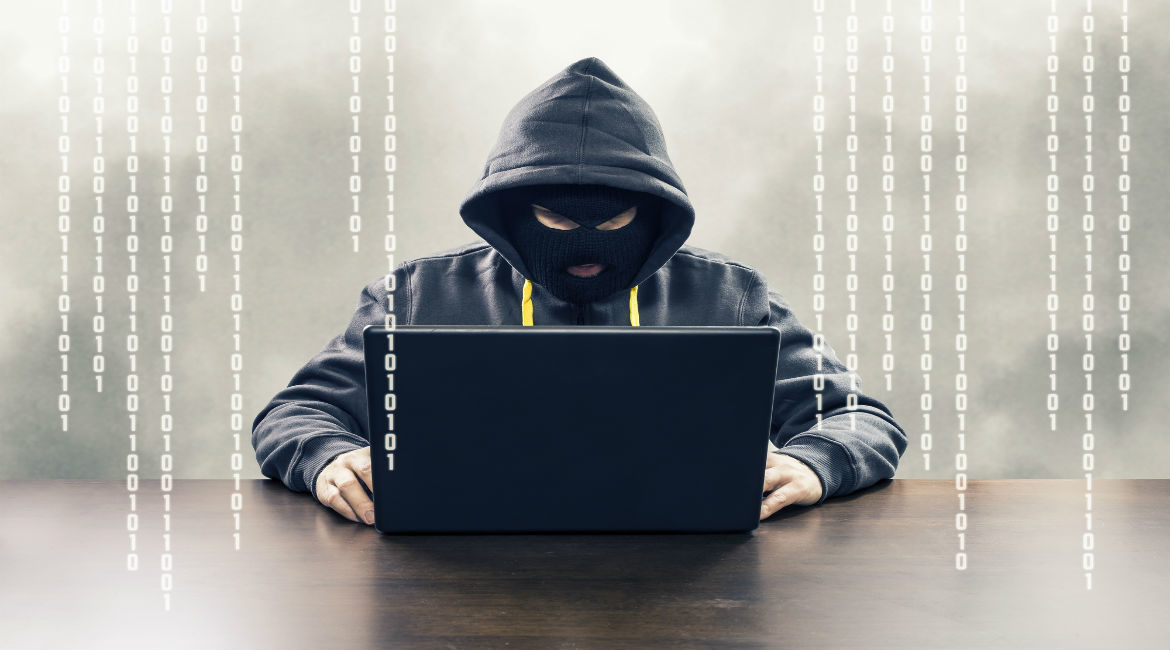 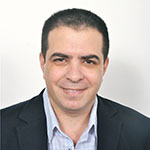 By Ron Teicher, CEO of EverCompliant

E-commerce sites may never completely replace Main Street stores, but online shopping is growing at a very healthy clip. In 2015, online shoppers in the US spent some $300 billion, and that figure is expected to grow to nearly $500 billion by 2018.

In the same way that strip malls revolutionized retailing, the modern equivalent – online marketplaces – are driving the growth of online shopping, even more than the growth of the large Internet department stores and brand-name retailers. When customers engage with large shopping sites like Amazon, they are more often than not buying not from Amazon, but from one of the many independent merchants that use Amazon Marketplace.

In fact, the mini and micro merchants on Amazon Marketplace now account for over 45% of the total number of items sold on the site, according to company figures, while E-bay, which created a marketplace of small online merchants, sports 25 million sellers. Besides these, there are hundreds and thousands of other online marketplaces – small and large, local, regional, and global, specialized and general.

The marketplace revolution has been a boon, but it’s not without risk.

The online merchants who sell on these marketplaces have a number things in common: As far as customers are concerned, they are buying from the site that sponsors the marketplace, like Amazon, Etsy, etc. The customer often doesn’t know, and doesn’t care, that they are buying from an independent small e-tailer. The merchants, meanwhile, use the marketplace’s logistic services – shipping system, and especially the payment system – to sell. This makes the need for a merchant to engage with an acquirer and a PSP redundant.

All these factors – the massive growth in the number of online merchants, the ease with which one can join a marketplace, the anonymity provided by being part of an army of merchants under the banner of a big marketplace, and the built in ability to process payments – have led to a corresponding exponential rise in the level of fraud and money laundering activities. One of the newest scams, transaction laundering, has been growing at exponential rates, and poses a major challenge for marketplaces, as it exposes them to regulatory risk, and threatens their brand and reputation.

How does transaction laundering affect Marketplaces?

In a basic transaction laundering scheme, the scammers set up a merchant account and put up a legitimate-looking marketplace page, where users can ostensibly shop for everyday items, like plants. But along with the bouquets and corsages one can order, the site is also used to process payments from other sites owned by the scammers but not in the marketplace that sell all manner of illicit goods and services online. For example, a merchant can set up a marketplace site to sell small hand-made wooden toys, a legitimate site selling legitimate products. But this same merchant also has a site selling, for example, counterfeit goods, priced at the exact same levels as the toys. When a customer buys from the counterfeit goods site, the merchant simply credits the sale to the legitimate toy site, assigning the sale to the toy that has the same price as the phony product. Thus, the merchant is able to process an illegal sale using the credit card of a customer that, for all the world, looks like a normal, legitimate sale.

According to our findings, 6% to 10% of unauthorized e-commerce sites are unknown and unidentified, possibly used by cyber-crooks for various scams, including transaction laundering.

Obviously, marketplaces can’t live with this level of risk – and those that do are treading a very thin line. If the scam is discovered by law enforcement, they will be left holding the legal bag, responsible for aiding and abetting fraud – not to mention the hit to their reputation.

Who is mostly at risk?

Like in traditional commerce, the larger the organization is the more money and attention it will be able to spend on controls in attempt to mitigate security and fraud related risks. The likes of Amazon and Sears are robust enough to spend the time and money to ferret out scammers – Amazon has numerous times helped authorities catch child pornographers using the platform to sell their smut. It is the small and medium-sized marketplaces that are not always as ready for this kind of scam and are at great risk of being used as a front by transaction launderers – and this scam is becoming more common.

Violations of a marketplace’s rules, of course, will get a merchant booted – but that can only happen when administrators are aware of the violations. And that’s the point; transaction launderers are off the radar, and their businesses appear to be legitimate. But they’re not – and if administrators do not figure that out before the fraudsters are caught by law enforcement, they could be held liable for abetting fraud.

What can online marketplaces do to defend themselves?

Leveraging technology to expose actual merchant risk and monitor the elaborate merchant hidden/undisclosed online activity, is crucial for an e-commerce platform’s continued prosperity. Ecommerce sites must develop a reliable automated technology that provides a broader intelligence picture about the merchant. Only a deep understanding of the merchant’s full online relationships and activities, which often is intentionally blurred by the illicit merchant, can enable marketplaces to assess the risk associated with a specific merchant. Pure manual audit and review practices simply are not up to the task; marketplaces need to harness new automation tools that allow them to benefit from new technological capabilities of data collection qualification and analysis to complement the manual effort in order to allow them to scale efficiently.

However it is not always possible. Crooks are becoming very good in hiding their true intentions when setting up shop and only start exposing their network of transaction laundering as they become operational. An ongoing program for monitoring the merchant or sub merchant portfolio to provide a continuous security layer is key.

The content which was shared by you is really informative and useful, I was really looking like these suggestions. Thanks for sharing the valuable information.