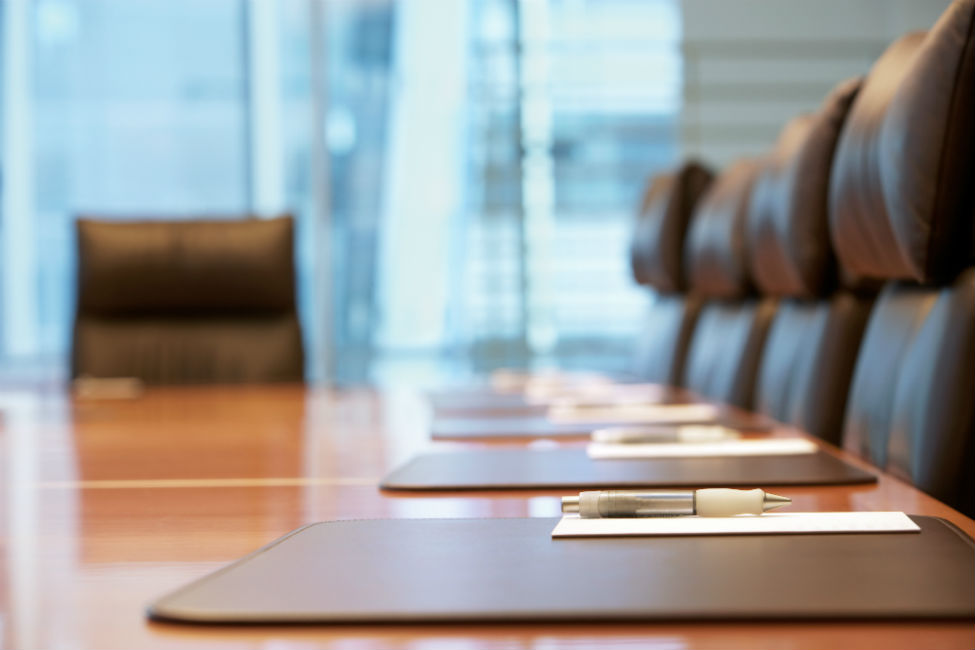 As consumers demand easier and instantaneous access to their financial services, the reliance on technology by financial firms has increased, bringing greater risks to the availability and stability of the financial sector. These risks are intensified by the increasing adoption of fintech (financial technology), the greater use of (and reliance on) outsourcing and the pervasiveness of cyber-threats.

Examples of these risks arising have culminated in events such as the:

These factors have led to concern by supervisory authorities in the United Kingdom that UK financial firms are not prepared or equipped, and therefore not resilient, to deal with them as they arise. These concerns have been encapsulated in the need of UK financial firms to have what has become known as “Operational Resilience” (OpRes).  The concept isn’t new. It has previously been used within the context of operational risk (OpRisk) before it was spun off and given its own standalone name.

The Bank of England (BoE), Prudential Regulation Authority (PRA) and Financial Conduct Authority (FCA), as the UK’s financial regulators, jointly issued a Discussion Paper setting out their approach to the concept of OpRes. This Discussion Paper was followed by a suite of documents published in December 2019 by the three financial regulators (the supervisory authorities), which included consultation papers on their proposals to embed this approach to OpRes within the insurance and financial-services sectors (the Proposals). They contained their plans to update the regulatory framework on outsourcing and third-party risk management, which is a key component of the concept of OpRes. Clarity, and hopefully harmonisation, of this area is certainly needed since the EBA’s (European Banking Authority’s) guidelines on outsourcing came into force at the end of September 2019.

With all of this work by the supervisory authorities to build and embed a regulatory framework around the newish concept of OpRes, what does the concept mean?

A definition of OpRes was touched upon in the Discussion Paper but has been formalised in the Proposals as being: “The ability of firms and FMIs [financial market infrastructures] and the financial sector as a whole to prevent, adapt, respond to, recover and learn from operational disruptions.”

The supervisory authorities recognise that it is not possible to prevent every risk materialising, and dependencies are often identified only once something has gone wrong. Therefore, the approach in the Discussion Paper and the Proposals has been based on the assumption that major operational disruptions will occur and for firms to have robust and reliable arrangements in place to deal with them when they do.

The Proposals go further, however, by requiring firms to put in place preventative measures that ensure that such major operational disruptions do not occur at all, which very much sounds like a risk-management activity.

While OpRisk looks at reducing the probability of disruption to their systems, people and processes as a result of an event, OpRes addresses the ability of firms (and the financial sector as a whole) to prevent, respond to, recover from and learn from operational disruptions.

However, the Proposals are not intended to replace existing rules, principles, expectations or guidance, including those on OpRisk or business continuity planning (BCP). They are intended to augment them and to sit alongside financial resilience on a higher level of compliance.

What does OpRes mean for financial firms?

OpRes is an outcome that depends on a variety of factors in order to achieve it. The Proposals set out a governance framework for identifying those factors and putting in place measures to achieve that outcome on a rolling, perpetual and self-assessed basis. That process is not, however, intended to be boundless. The key to it is proportionality, whereby firms are able to identify the level of detail necessary to deliver the desired outcome. The supervisory authorities give the example that due to the differing business models of firms, the same business service may be important to one firm but not to another.

What this means for firms is that firms will not be able to apply a blanket approach to an OpRes project and certainly will not be able to buy a commoditised or off-the-shelf solution that magically upgrades all systems and processes to the required standard. Never has this been truer than when it comes to firms updating supplier contracts, as a gold-plated addendum could undo previously negotiated mechanisms that reach a higher standard than that required by the Proposals or create conflict in contractual interpretation.

Identifying the firm’s business risk perspective is, therefore, a crucial first step before embarking on an OpRes transformation project. The Proposals assist with this by setting out a step-by-step approach to the requirements and expectations of firms, which include:

These provisions coincide with the PRA launching a separate consultation on outsourcing and third-party risk management and the FCA including a chapter on the same subject within its OpRes consultation paper. Each set of rules will, of course, need to dovetail with the recently implemented Guidelines on outsourcing arrangements issued by the European Banking Authority and the EBA’s Guidelines on ICT (information and communication technology) and security risk management, which will come into force later this year on June 30.

This is the biggest challenge for all firms, not least the large institutions that have been struggling to maintain the stability of creaking legacy technology systems, while at the same time innovating new products and upskilling to respond to the modern threat from cyber-attacks. Making incremental changes will not have the impact required in order to solve this problem. It takes a transformative-level project to do so.

Obtaining board approval and securing an internal budget for a project of the size and scale required in order to achieve success in this arena is a frequent challenge for firms. This is further compounded by the external challenges that the supervisory authorities have recognised as being required in order to make firms’ businesses resilient to operational disruptions.

After the consultations close on April 3, 2020, the PRA and FCA aim to publish their final OpRes policies in the second half of 2020, requiring financial firms to implement the rules during the second half of 2021. This gives firms little time to prepare, let alone build the scale of the transformation project required in order to achieve OpRes. These requirements will also come after the transition period for the UK’s withdrawal from the European Union and possibly when firms have more clarity around how they are to deal with their cross-border businesses.

Theory would say that dealing with all of these problems at once would ensure consistency within the firms solving them. The reality is that these problems are on a scale in terms of size and cost never experienced before by firms within the financial sector. In order to cope, firms will need assurance from the supervisory authorities that enforcement of the OpRes rules, once they have come into force, will be slow and light-touch, which is unlikely to come.

The best advice is for firms to adopt a paper-compliance approach first and to implement that paper, once they are able to. Although this may feel like an approach from which we moved away post-financial crisis, in some cases, it may be the only way that firms are going to be able to cope with what is on their plates over the next 22 months and beyond.

Firms could, therefore, consider drawing up the following documents, or adapting existing ones, in accordance with the Proposals (and new OpRes requirements once issued) in order to show the supervisory authorities of their intentions and journeys to compliance: