Top Posts
How Gamification is Catapulting Digital Banking to the Next Level
Challenges Remain, But There Are Opportunities to Be Had in...
Interview with Mr. Olukayode Pitan, Chief Executive Officer and Managing...
Commodities Outlook for 2023
The Value of Cash in a Time of Crisis: How...
The US-Africa Leaders Summit: Fostering a Closer Relationship with the...
Home Slider Retail Central Bank Digital Currencies: Potential Benefits and Risks in a Globalised Digital Economy
Technology 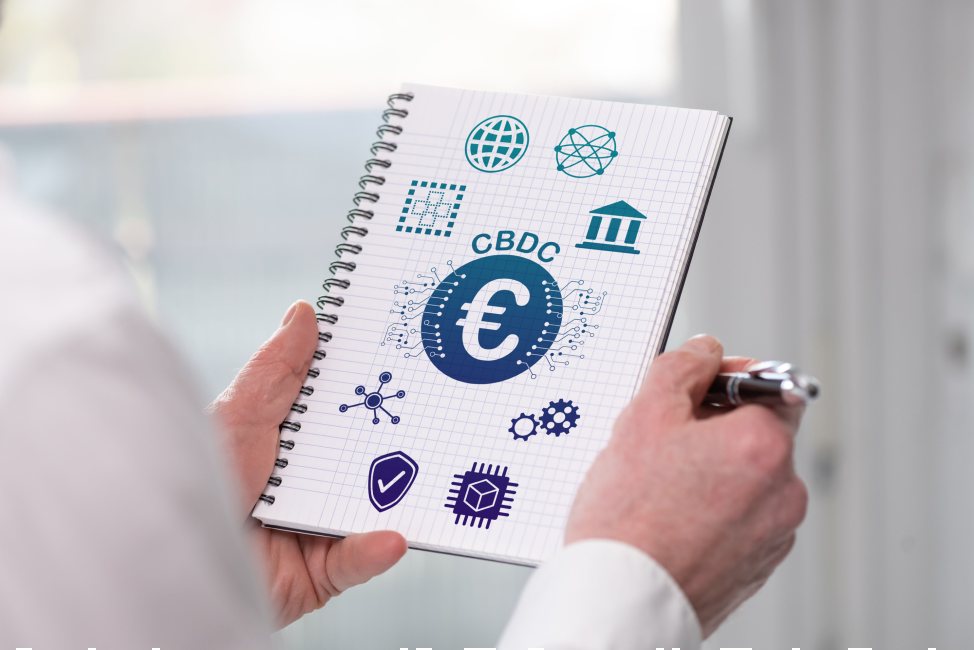 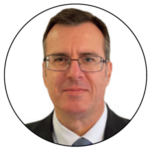 Acentral bank digital currency (CBDC) is a currency issued by a central bank in digital form that could potentially be used as legal tender. A CBDC is fully backed by a central bank, as opposed to a cryptocurrency, which is privately issued and not supported and controlled by a central bank. CBDCs have gained interest in recent years due to advancements in financial technology (fintech) and, in particular, the advent of blockchain technology and cryptocurrencies. A survey by the Bank for International Settlements (BIS) showed that more than 80 percent of central banks (within a sample of 66 central banks) were working on CBDCs, including the European Central Bank (ECB), the Federal Reserve System (Fed) and the Bank of England (BoE), among others (Boar et al., 2020)1.

A retail CBDC would complement, not replace, cash and bank deposits, and it would be purely electronic money. Unlike reserves, CBDCs would be available to households and businesses, allowing them to make payments using this electronic form of central bank money. CBDCs would normally be denominated in domestic currency. For instance, €2 of CBDC would be worth the same as a €2 coin. It is expected that CBDCs will be fully convertible to fiat money and vice versa.

CBDCs will be a central bank liability as opposed to commercial bank money, which is a claim against a commercial bank. Consumers won’t need a bank account to obtain and use CBDCs. Holders of CBDCs would have claims on the central bank—a “direct CBDC model”—and, therefore, would not have to bear credit risks as is the case with conventional deposits at commercial banks, rendering retail CBDCs risk-free digital currencies.

On a separate note, CBDCs could improve the channels through which monetary policy is conducted. For example, central banks would be able to apply varying interest rates for consumers and businesses and enhance the implementation of central banks’ policy-rate adjustments. Moreover, CBDCs could make the overnight market more efficient by allowing CBDCs to be lent or borrowed overnight and could enhance quantitative easing by eliminating the need for intermediation by commercial banks (Meaning et al., 2018)3. Finally, CBDCs could promote financial inclusion. People with no access to regular bank accounts will be able to access CBDCs to use in both domestic and cross-border transactions.

A negative consequence of CBDCs is the crowding-out effect or disintermediation effect (Evans and Browning, 2021)4. That is, funds can potentially be switched out of conventional deposits at commercial banks into deposits at central banks in the form of CBDCs. This could lead to a reduction in the commercial banks’ funding and subsequently to cuts in the number of loans banks could provide, potentially harming the entire economy. Any such development could substantially increase the commercial banks’ funding costs as they would be required to find alternative funding sources—both domestically and overseas—in the absence of bank deposits, which could lead to a banking crisis. It follows that there could be negative impacts on financial stability and monetary policy. In extreme cases, the introduction of CBDCs could trigger digital-bank runs (Broadbent, 2016)5. This is more likely to happen during crisis periods when people are looking for “safe havens”, both domestically and internationally, amid elevated risk aversion in the economy and would prefer risk-free central bank money over risky commercial bank deposits—a flight-to-safety effect. Thus, central banks should carefully design CBDCs to preserve financial stability. (There are a number of proposals in place on how to prevent bank runs—for example, by introducing maximum conversion limits for traditional money into CBDCs, applying flexible exchange rates between CBDCs and commercial banks’ deposits, and introducing varying interest rates on CBDC holdings.)

The introduction of CDBCs could create a concentration of power in central banks around the globe that is not in line with their current roles to preserve monetary and financial stability (Mersch, 2020)2. It is also very likely that cyberattacks will become increasingly common after the introduction of CBDCs that could threaten the viability of the CBDC project (Bank for International Settlements, 2020)6.

To conclude, it remains to be seen whether retail CBDCs would be beneficial to our modern digital economies. Given their importance for financial stability and monetary policy, they should be carefully designed to mitigate potential risks. Thorough cost-benefit analyses are needed to quantify and compare the costs of implementing CBDCs against their perceived benefits.