Top Posts
How Gamification is Catapulting Digital Banking to the Next Level
Challenges Remain, But There Are Opportunities to Be Had in...
Interview with Mr. Olukayode Pitan, Chief Executive Officer and Managing...
Commodities Outlook for 2023
The Value of Cash in a Time of Crisis: How...
The US-Africa Leaders Summit: Fostering a Closer Relationship with the...
Home Slider Revolut: What’s Behind the UK’s Most Valuable Start-Up?
Technology 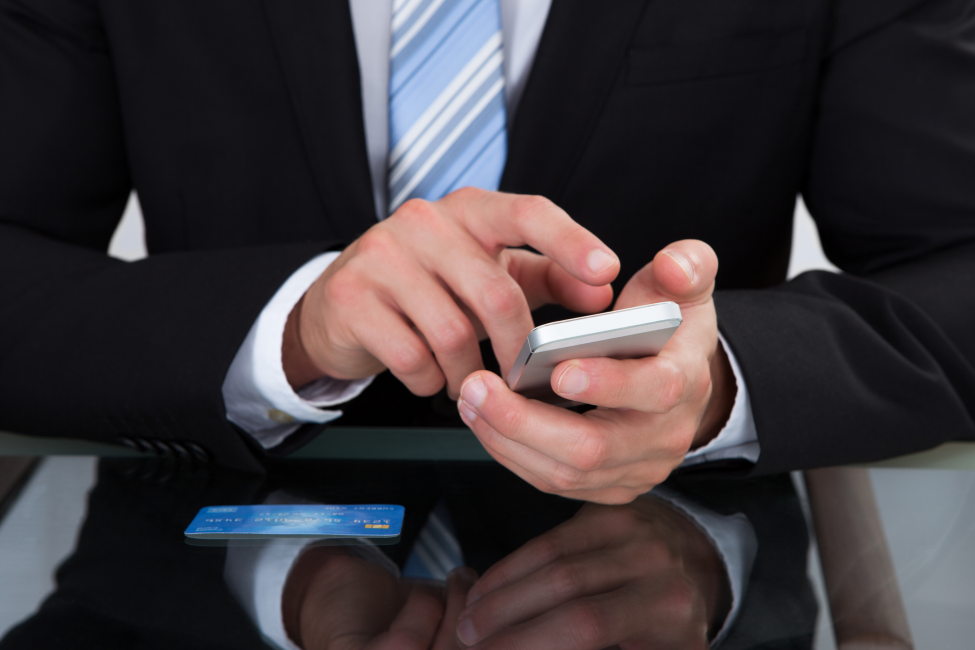 In early July, Revolut completed a fresh fundraising round—its sixth in just six years—worth $800 million. The raise was led by renowned tech investors SoftBank and Tiger Bank. The UK-based fintech (financial-technology firm) has thus been valued at $33 billion, which propels it to the top of the list of most valuable start-ups in the country and makes it the second-most valuable in all of Europe. The valuation even puts Revolut ahead of traditional UK banking stalwarts such as NatWest.

Revolut was first launched in 2015 as a digital banking-and-payments platform with negligible currency-exchange fees, and its growing array of financial services—including highly competitive exchange rates, convenient payment facilities, cryptocurrency and stock trading, travel insurance and bill splitting—has propelled much of its growth over the last few years. Today, Revolut has more than 16 million customers and continues to rapidly expand its range of products and services. It is widely considered to be in the premier class of neobanks that have proven extremely popular in recent years as people all over the world continue to shift towards digital-banking methods en masse. Others in the same bracket include fellow British banks Monzo and Starling, Germany’s N26, the US’ Chime and Brazil’s Nubank.

It may seem that Revolut is just another in a growing line of such neobanks, offering fairly similar services and aiming to capture the market of younger customers with an easy, uncomplicated and convenient user experience. On the contrary, recent forays into different sectors suggest that the UK fintech firm is making great strides to differentiate itself from the competition. Indeed, Revolut has stated on several occasions its ambitions to become a “super app”, one which can offer a diverse suite of products and services through one interface, in the same mould as Singapore’s Grab and China’s Alibaba and Tencent.

For instance, Revolut customers will now be able to use its new Stays travel service to make hotel bookings, from simple bed and breakfasts to luxury properties, with flight reservation, car hiring and other travel services all in the pipeline for imminent launch. According to the firm’s blog post, users can book worldwide hotel stays “straight from your app”, as well as enjoy up to 10-percent cashback and not incur any booking fees, although accommodation providers may charge additional fees. As such, Revolut claims that the average customer will save £69 per year and also states that, in total, it is giving £70 million in benefits to UK customers who book through Stays.

“As the world begins to cautiously open up, we know everyone is desperate to get away whenever they can—whether it’s to Margate or Mallorca,” said Marsel Nikaj, Revolut’s head of savings and lifestyle. “We’ve built Stays to make it easy for people to find and book their perfect break in their ideal destination. After 18 months of endless restrictions and lockdowns, we want to give people more and make their money travel further. Revolut is becoming the go-to app for travel, giving you more.” Will Stays be able to compete effectively with renowned peers such as Booking.com, which recently introduced its own travel-related fintech payments business, and Expedia?

Another notable product introduced recently by Revolut is its Savings Vault, which offers customers interest on their savings on a daily basis with no fees or minimum-balance requirements. According to the company, more than 2.5 million people are already using the savings feature, with users of the Standard Plan in the United Kingdom able to earn 0.15 percent daily interest and 0.40 percent and 0.65 percent interest on the funds in their GBP (British pound sterling) and USD (US dollar) vaults, respectively.

Revolut has also recently partnered with Equifax to generate real-time predictive analytics based on the US credit-reporting agency’s datasets. Revolut thus intends to utilise the intelligence provided by the analytics to gain a more informed assessment of new and existing customers, as well as help business customers access the most appropriate financing solutions. According to reports, the Revolut app will be powered by Equifax’s cloud-based data in both UK and US markets.

“At the core of the collaboration is a vision to implement and utilise smart, cutting-edge data and analytics that brings positive outcomes for all involved. Powered by cloud-native capabilities and unique predictive insights from Equifax UK, Revolut will financially empower thousands of consumers,” Patricio Remon, president of Europe at Equifax, said of the partnership. Luke Churchyard, Revolut’s head of credit, meanwhile, pointed to Equifax’s strong understanding of the domestic fintech space and developing cloud-native technology. “This allows us to build deeper predictive insights and customised solutions into the app, giving a more detailed view of the needs of consumers and is an exciting step in our partnership,” he added.

As far as its latest plans are concerned, meanwhile, Revolut stated that it intends to use the latest round of funds raised to expand into the Indian and US markets and is also considering establishing a growing presence in Latin America, particularly Mexico and Brazil, where the company has already hired an operations head. Indeed, as far as the United States and Mexico are concerned, there is already evidence of this expansion, with the company having recently announced its intentions to establish a payment corridor for the two countries, which would facilitate the easy movement of money between them. This certainly appears to be a growing market—according to Mexican central bank data, Mexicans working abroad sent $4.51 billion home in May, which is 31 percent more than a year ago and the 13th consecutive month that remittances increased on an annual basis, with the majority of transactions unsurprisingly being made from the US.

According to Revolut USA’s chief executive officer (CEO), Ron Oliveira, the company’s foundation is built on the belief that “sending peer-to-peer payments cross-border should be simple” and that Revolut is committed to offering customers simple money transfers no matter where in the world they may be. “The launch of this remittance corridor is a major milestone for Revolut—one that we’re confident will improve the financial lives of customers in the US and in Mexico.”

But are such lofty ambitions enough to justify Revolut’s recent valuation? According to its CEO and former Lehman Brothers trader, Nik Storonsky, the valuation is “an endorsement of our mission to create a global financial super-app that enables customers to manage all their financial needs through a single platform”. Karol Niewiadomski, senior investor for SoftBank, said that Revolut’s rate of innovation “has redefined the role of financial services”, and it is now “at the forefront of Europe’s nascent neobanking sector”.

Indeed, it would certainly seem that it has been busy entering new markets and diversifying its business. And while its user-adoption growth is undoubtedly impressive—customer numbers jumped spectacularly across both retail and business units in 2020, by 45 percent and 127 percent, respectively—and total revenues hit £222.1 million last year—up a whopping 34 percent from 2019 figures; adjusted revenue, which also accounts for intangible assets such as cryptocurrencies, was up by an even more laudable 57 percent to hit £261 million—Revolut is still a heavily loss-making institution. It reported a substantial total annual loss of £167.8 million for 2020, significantly worse than the £106.7-million loss generated in 2019, with administrative expenses more than doubling from £125 million in 2019 to £266 million in 2020. And given the substantial difference in results reported by Revolut when including and excluding the impact of crypto, its significant exposure to this volatile asset class remains a cause for concern.

Storonsky has also admitted that his fintech company is attracting regulatory scrutiny. Revolut was the subject of a 2019 investigation by the BBC, which centred on an employee who had asked the Financial Conduct Authority (FCA) to examine the company’s compliance set-up, as well as Storonsky himself, and described Revolut’s anti-fraud systems as being “utterly inadequate”. In response, however, Revolut issued a denial of such allegations and told the BBC this was “the first time Revolut has been made aware of any such complaint, which appears to have been made by a former employee who left the company several years ago”.

Revolut has also seen two risk officers leave the firm, according to the BBC, as well as two money-laundering reporting officers, a chief compliance officer and a chief finance officer. Lithuanian politicians have also reportedly investigated Revolut on national-security grounds once it was revealed that Storonsky’s father was a director at a subsidiary of Russian natural-gas group Gazprom, which has been subject to US sanctions since 2014. However, the investigation found that Revolut posed no security risks.