Top Posts
The Paradox of AI and Investing
Malaysia’s Fight Against Climate Change: Perspectives from a Central Banker
Crypto-assets and the Relevance of International Private Law
Whither International Banking Regulation?
Interview with Mr. Selman Bicaco Urrutia, Head of Private Banking...
Interview with Ms. Jelena Galić, Chairperson of the Board of...
Home Slider Secured Credit Cards: Knocking on the Door to Creditworthiness
Technology 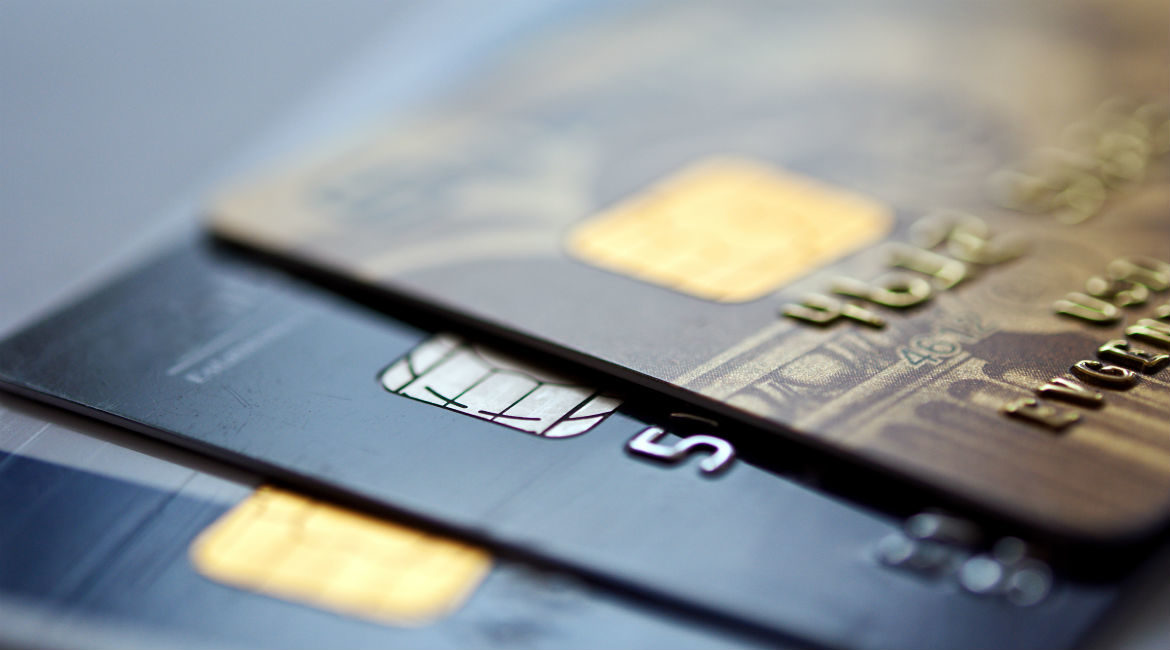 In the years following the Great Recession, US banks, regulatory agencies and consumer-advocacy groups began focusing on ways to help consumers improve their financial wellbeing. Recent studies suggest that, by requiring upfront collateral and reporting payment activity to credit bureaus, secured credit cards can play an important role in that process.

A 2016 Federal Reserve Bank of Philadelphia discussion paper, “The Secured Credit Card Market”, sheds light on several key aspects of the secured credit-card market and its users, who tend to either have a credit history marred by bankruptcy or foreclosure or who lack a credit history entirely. (The data used in “The Secured Credit Card Market” paper comes from an anonymized administrative dataset that was made available for research purposes. Unless otherwise stated, statistics provided in this article are derived from credit-card accounts open as of December 2015.) The paper explores the history of secured credit cards, surveys current pricing and features, and examines the financial outcomes of consumers who open a secured card account. In particular, the author reports that more than 82 percent of customers who open a secured card account are able to keep it open for at least 24 months, and that doing so is associated with a 24-point improvement in their median credit score. At the same time, an improvement in credit score is by no means guaranteed, and, in some cases, the consumer’s collateral is liquidated to offset a severely delinquent balance. 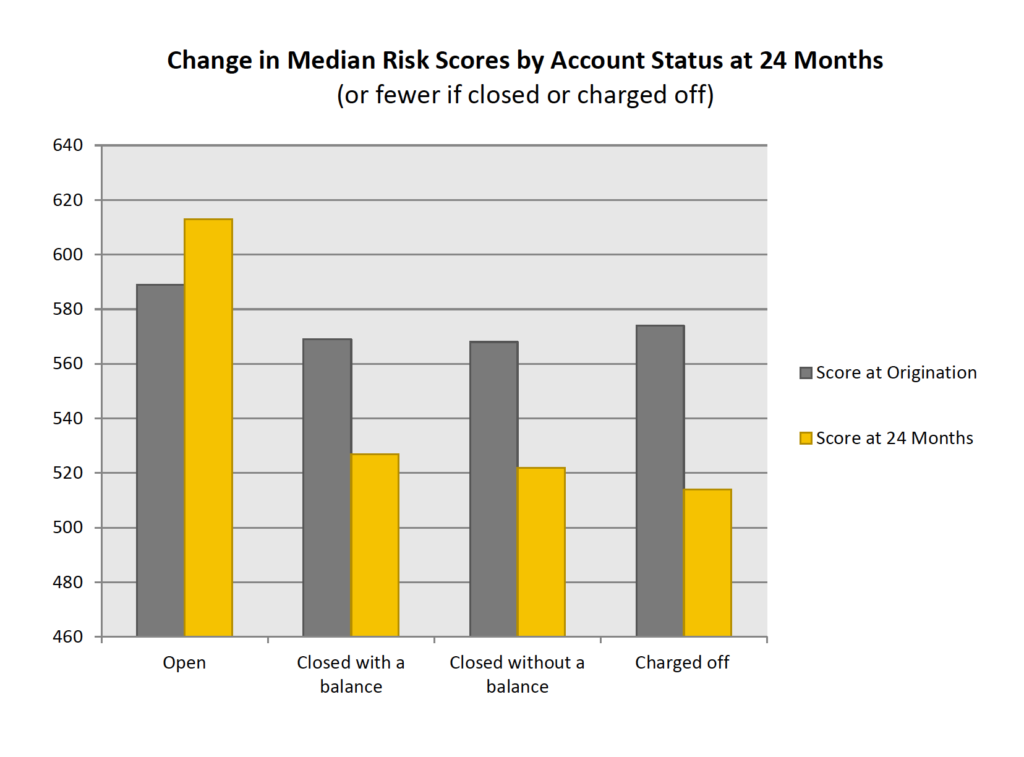 A brief history of secured cards

The first secured cards were originated by California-based savings and loans during the late 1970s. Little has been written about how or why they first came into existence, although they likely began as informal arrangements between branch managers and well-known customers, inspired by other kinds of collateralized loans. In a typical arrangement, the branch manager would agree to provide the customer with a (standard) credit card on the condition that he or she maintains some minimum balance in a deposit account.

Lacking the technology or risk-management experience to underwrite secured cards safely, most banks were hesitant to develop broad-based secured card programs, and growth remained slow for decades. In recent years, however, the secured card market has experienced increased growth, albeit remaining a small segment of the consumer credit-card market. Since June 2012, the number of open secured card accounts held by large bank holding companies has increased at an annualized rate of 22 percent to 3.3 million, as of December 2015. Despite the strong growth, secured cards still represent less than 1 percent of the entire credit-card market.

Although secured cards are available through a variety of financial institutions, the market is dominated by a handful of large banks, some of which also dominate the unsecured credit-card market. Secured cards issued by these institutions tend to be general-purpose credit cards with few extra features and promotional offers. Only about 12 percent of open secured cards have a rewards program. Although collateralized, secured cards tend to have less favorable pricing terms than unsecured cards. Most secured cards charge an annual fee and often have higher purchase annual percentage rates (APRs) than their unsecured counterparts. As noted in the previous section, there are many differences between secured and unsecured customers, including income and credit-risk characteristics, all of which may contribute to pricing differences between the two products.

Credit limits on secured card accounts tend to be very low. More than 76 percent of open accounts have an initial credit limit of $200, $300 or $500. This is likely due to several factors, including banks’ reluctance to extend too much credit—even on a secured basis—to risky (or unproven) consumers. More important, consumers themselves may be reluctant to relinquish access to a more substantial sum of money or may be unable to accumulate a larger deposit.

Secured credit cards provide consumers with an opportunity to improve their financial wellbeing by simultaneously accumulating savings and improving their credit score. By doing so, consumers are better positioned to handle unexpected earnings shortfalls, and, in the longer term, be approved for other lower-cost credit products. Most consumers who open a secured card account engage in behavior that improves their credit scores, although about 18 percent of them experience more detrimental credit events than beneficial ones, leading to a substantially lower credit score. For those consumers, opening a secured card account should be part of a more comprehensive financial plan that assists them with budgeting, debt management and debt consolidation.

Social Support and Financial Architecture: a Proposal for Reform