Top Posts
Global Military Spending Hits a Record High
Could Big Tech’s Iron Grip on Digital Advertising Soon Come...
Can Recent Oil Discoveries Prove to be a Boon for...
Is It Time to Explore an Alternative to Fractional-Reserve Banking?
Can AgTech Prove Instrumental in Helping to Feed the World’s...
Can the Indo-Pacific Economic Framework Expand US Economic Influence in...
Home Brokerage The Success of Technology Stocks in 2017
BrokerageTechnology

The Success of Technology Stocks in 2017 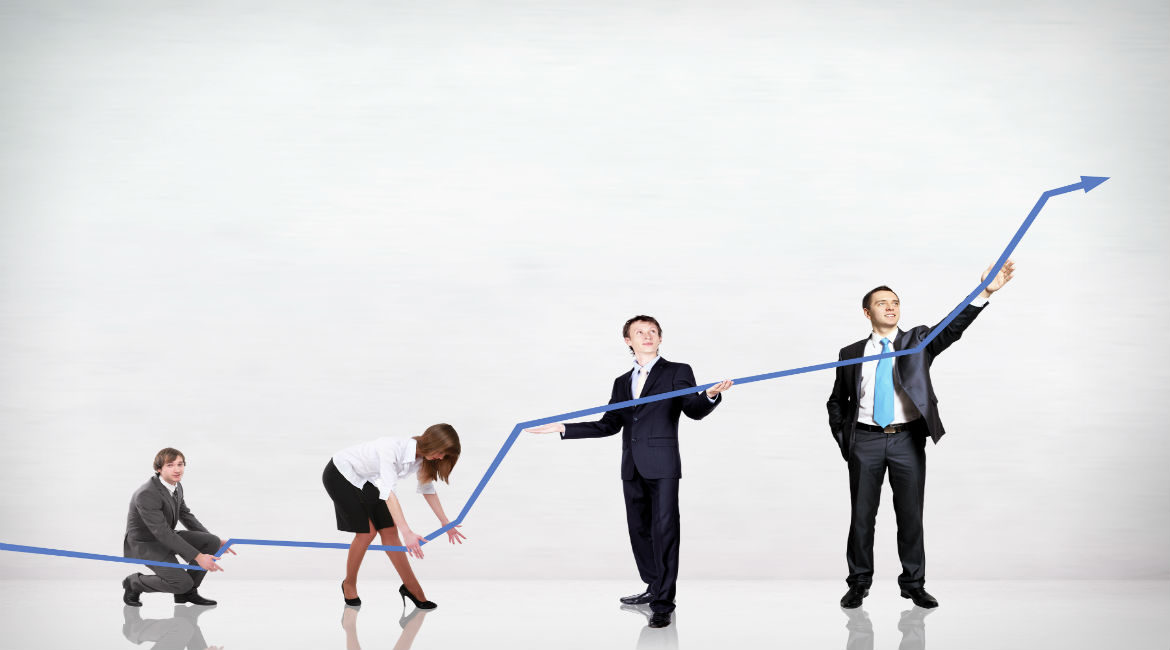 On July 19, the US technology sector marked a momentous occasion. Thanks largely to an improved economic outlook and greater optimism over its constituents’ earnings, the S&P 500 Information Technology index hit a 17-year high of 992.29, and thus eclipsed the previous peak attained during the midst of the dotcom era. The event provides just one of the many clear indications of how hot the technology sector is at present.

In addition to being the largest allocated sector in the S&P 500, technology has been the best performer within the benchmark US equity index so far in 2017. The Technology Select Sector SPDR ETF (XLK), which is among the most popular and best-performing technology-sector funds, for instance, has gained around 20 percent to date, easily outperforming the SPDR S&P 500 ETF (SPY), which has gained 11 percent during the same period. XLK’s growth can be credited in no small part to the inclusion of big hitters Apple, Microsoft, Facebook and Alphabet, all of which are having bumper years with respect to earnings growth. Apple, for example, posted its earnings report at the beginning of August for the most recent quarter, and did not disappoint. The California-based tech giant recorded earnings per share (EPS) at $1.67, which beat analyst expectations of $1.57. On an annual basis, moreover, Apple’s EPS increased by almost 17 percent. Facebook, meanwhile, posted its quarterly earnings report at the end of July; again, its EPS of $1.32 beat the consensus estimate of $1.13, while it recorded a remarkable 36 percent rise year-on-year. Of the 73 stocks that make up the XLK fund, the four tech giants comprise an approximate 43.5 percent weighting.

Indeed, the startling growth of the technology sector has been a story almost entirely of the industry leaders. The “Big Five”—the aforementioned four, plus Amazon—have seen their aggregate market capitalisation increase by more than $625 billion this year, equivalent to a hefty 27 percent gain. It has become patently clear that these five behemoths hold significant advantages over their rivals, which is helping them to drive the technology sector and US equities to new all-time highs. According to PwC’s 2017 Technology Trends study, there are four key factors that have enabled the Big Five to keep building on their successes:

Looking forward, the Big Five are expected to continue growing at a solid rate, particularly by investing in innovations and new businesses. Indeed, PwC (Pricewaterhouse Coopers) expects them to remain dominant in their own fields of expertise, which include “high-end devices, digital content distribution and app stores, online search and advertising, social media, e-commerce, cloud services, and productivity software”, while also branching out into new businesses. Moreover, they will continue to have a competitive advantage in doing so, namely “positive network effects inherent in their hyper-scale platform businesses, formidable innovation capabilities, and massive financial muscle”.

As such, it perhaps comes as no surprise that many of the best-performing technology ETFs (exchange-traded funds)—and the ones with the brightest outlooks—are heavily weighted towards the Big Five and other tech leaders from around the world. That said, one of the very best-performing funds of the year is the ARK Innovation ETF (ARKK), which is up by 44 percent year-to-date and focuses on some of the most interesting emerging technologies around, including 3D printing, cloud computing, autonomous cars, genomics and blockchain. In terms of individual tech stocks, meanwhile, the video-game giant Activision Blizzard is among the biggest gainers of the year. With the gaming industry growing by around 16 percent per year, according to estimates from Mark Tepper of independent wealth-management firm Strategic Wealth Partners, it is now proving to be a particularly lucrative draw for investors.

Will technology continue to dominate? Given the positive projections for the Big Five, it would appear so. Owing to their size, culture of innovation, insatiable appetite for acquisitions and investments in research, it is strongly likely that the tech giants have the capability to continue innovating and leading the market for some time yet.

Brexit: Where Are We Headed?