Top Posts
Challenges Remain, But There Are Opportunities to Be Had in...
Interview with Mr. Olukayode Pitan, Chief Executive Officer and Managing...
Commodities Outlook for 2023
The Value of Cash in a Time of Crisis: How...
The US-Africa Leaders Summit: Fostering a Closer Relationship with the...
Three Key Sectors in Which to Invest in 2023
Home Slider The Arrival of the Chatbot
Technology 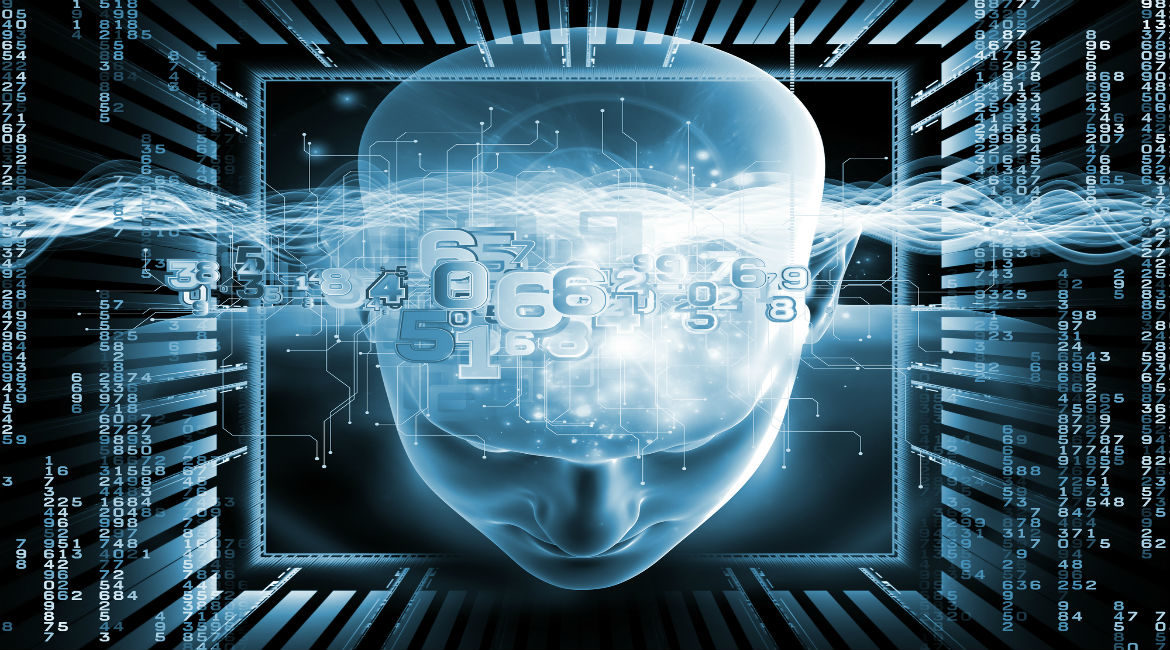 “Plan for radical change, or prepare for obsolescence” was the recent message from former Apple CEO John Sculley in reference to the banking sector’s latest digital innovation: the chatbot. As part of the ongoing fintech revolution, mobile-messaging applications are now being adopted around the world at an astronomical rate. In turn, they are rapidly ushering in the use of chatbots across a variety of online businesses, not the least of which is banking.

A chatbot is a software program that allows customers to carry out specific banking tasks using an online messenger interface. Straightforward queries can be addressed by the chatbot, such as providing the locations of branches and ATMs, as well as showcasing the features of many of the bank’s lending products. Similar to customer-service professionals at a bank, the chatbot can answer a variety of general questions related to a customer’s bank account, providing fast and accurate information to customers, and doing so using a simple, convenient user interface. They are normally powered by artificial-intelligence (AI) software that allows a wealth of financial data to be translated into a format that is easy for the customer to understand.

At present, it should be emphasised that the banking chatbot is still in its infancy, with American Express being the first to embrace the technology as recently as June 2016. Since then, however, it has been enthusiastically adopted by several of the biggest names in global banking. In early November, Bank of America announced the launch of Erica, a bot that will be available on the bank’s mobile app and which will be available to customers in late 2017. A play on the bank’s name, Erica will be able to communicate with customers through text or voice messages, and will use AI and cognitive messaging systems to assist customers in making payments, checking balances and paying outstanding debts. During the third quarter 2016, Bank of America customers made 246 billion payments and logged into their mobile-banking accounts 950 million times. Such data was fed into Erica’s algorithms in order to adequately know what to expect from future customer queries.

At roughly the same time, MasterCard introduced the world to KAI, a chatbot for banks that will allow customers to ask more than 1,000 questions related to their finances. The technology was developed by software company Kasisto, which has also partnered with Singapore’s DBS Bank and Royal Bank of Canada to develop similar online interfaces. A conversational AI platform, KAI will purportedly extend MasterCard’s services to its customers on messaging platforms via the use of virtual assistants. And it will reportedly be loaded with a broad database of financial-services knowledge to help solve customers’ queries, including providing information about their accounts and purchase history, as well as informing them about benefits and offers to MasterCard cardholders and offering assistance with financial-literacy matters.

Furthermore, the growth of the chatbot already appears to be a worldwide phenomenon, with many emerging markets moving quickly to adopt the technology. Mid-November saw India’s third-largest private lender, Axis Bank, announce that it is partnering with Active Intelligence, a Singapore-based fintech platform, to provide a conversational interface between Axis and its customers. While the bank’s mobile app provides one platform for the chatbot, customers will also be able to use common messaging services, including Facebook’s Messenger, which will clearly provide another layer of ease and convenience to the process.

With banking chatbots being accessible through such popular social-media apps, however, concerns over privacy abound. With the exchange of sensitive customer data across potentially insecure lines, a clear risk of such data being compromised arises. According to Richard Smullen, chief executive of mobile-messaging platform Pypestream, “Social networks and messaging apps were designed to support communication between friends. Only now are they being re-engineered with features to support B2C communication”, which means that without proper security frameworks in place, “sensitive customer data is ultimately exposed”. With cybercrime having become one of the gravest threats to the security of financial institutions over the past few years, it is expected that stricter privacy control will accompany any rise in the complexity of tasks that chatbots are able to execute.

Another major concern at this stage of the chatbot’s evolution is whether it is ready to handle all queries competently. A report from leading research and advisory firm Forrester suggests not. The report’s author, Peter Wannemacher, believes that chatbots are simply not sufficiently equipped to handle the many intricacies of money management. With the high standards that are currently in place within the banking sector, the service currently being offered by chatbots is considered by the report to be “poor or uneven”. That being said, Wannemacher is more optimistic about the eventual usage of bots in banking, as more work needs to be done on backend systems before the user interface can be considered fully effective. Wannemacher also concludes that investing in technology “that will make next-generation bots in two to three years” is more advisable, and as such, they should hold off from launching chatbots on messaging platforms at present.

The chatbot is still in the nascent stages of progress, which means that errors are more than likely to surface. Text will be misinterpreted, and some of the answers given to queries are likely to be inappropriate. Nevertheless, many expect the bots to quickly gain in sophistication to the point that they will be able to perform all relevant tasks as capably as a banking customer-service representative. Indeed, most now agree that with the advent of the chatbot, the age of instant messaging in banking has truly arrived. As such, the entire tenor of the conversations between a bank and its customer is set to change. Emoticons, GIFs (Graphics Interchange Format) and images are all likely to be commonplace on this new live-chat interface, thus enabling a more informal experience than was previously the case.

As chatbots become more advanced, moreover, they will continue to free up time for banking professionals to perform more complex tasks for their customers. Some also predict that chatbots will be preferred by customers to banking websites and dropdown menus, in terms of catering to their financial wants and needs more specifically. Given the high expectations that now widely exist for future chatbot capability, one should expect some exciting new developments to materialise over the next few years for this most recent of fintech crazes.