Top Posts
Challenges Remain, But There Are Opportunities to Be Had in...
Interview with Mr. Olukayode Pitan, Chief Executive Officer and Managing...
Commodities Outlook for 2023
The Value of Cash in a Time of Crisis: How...
The US-Africa Leaders Summit: Fostering a Closer Relationship with the...
Three Key Sectors in Which to Invest in 2023
Home Slider The Resurgence of the QR Code
Technology

The Resurgence of the QR Code 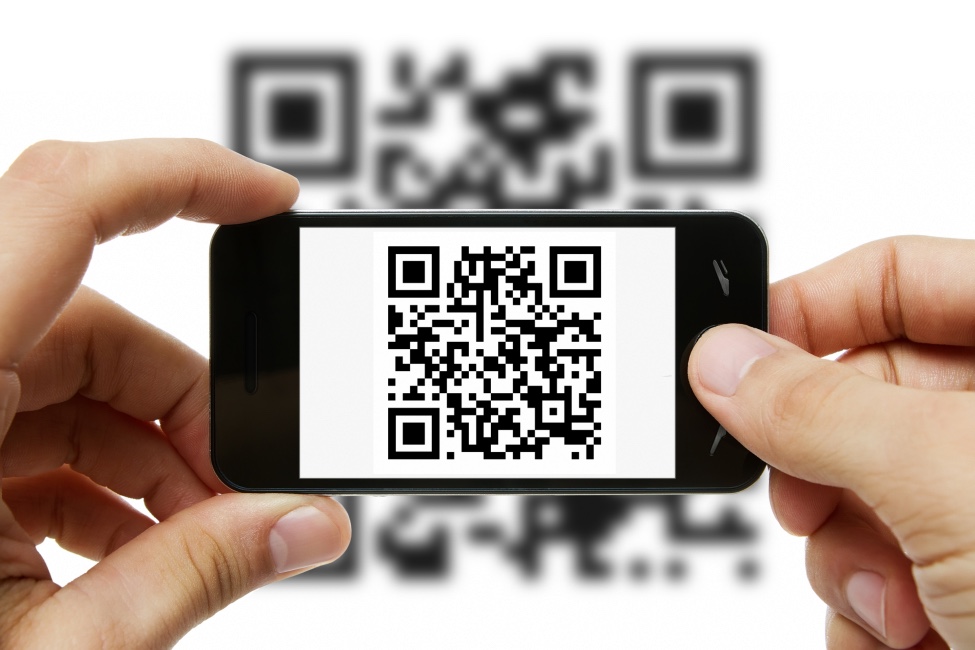 It has been a crucially important time for new technologies to step up and offer innovative solutions to combat the spread of the coronavirus. But there is one particular piece of tech originating in the 1990s that made a roaring comeback in 2020 thanks to its usefulness in the socially distanced era of COVID-19: the humble QR Code.

Short for Quick Response Code, the QR Code offers a similar service as the good, old-fashioned barcode, but with one major difference: It can store substantially greater amounts of information. Indeed, it first surfaced in Japan as an evolution of the barcode, which itself was born as a solution to relieve supermarket cashiers of having to manually key in every item purchased by customers—a repetitive task that was causing them great discomfort. But with barcodes capable of holding only 20 alphanumeric characters’ worth of information, there was growing demand for a code that could store much more.

By the early 1990s, therefore, engineers working for Denso Wave, a company involved in the development and manufacture of automatic data-capture devices and led by Masahiro Hara who is widely credited with the QR Code’s invention, had developed the QR Code, which expanded upon the barcode’s 20-digit reading capacity to 7,000-digit capability. It was also 10 times faster than its predecessor. It was first rolled out to Japan’s automotive industry, where it was applied in the production, tracking and shipping of vehicles before a number of industries began using it for identification and marketing. “In the 1990s, due to a shift from mass manufacturing of one type of product to more flexible production, more detailed production control was required at manufacturing sites, and in association with this, developing a barcode that had increased capacity was required,” according to Hara.

QR Codes also held some other distinct advantages over barcodes. They were made to be resistant to dirt and damage, which is especially useful in manufacturing sites containing oil and other forms of dirt. “Documents exchanged in manufacturing fields are often stained due to grease and the like,” Denso Wave states on its website. “While stained barcodes cannot be read by scanners, QR Code, with an error correction function, can be read accurately even if a code is partially stained/missing.” QR Codes are also much easier to read, with Denso Wave explaining that the angles of scanning vary when codes are scanned manually, while mobile scanners and codes of parts on manufacturing lines are scanned mechanically. “For this reason, to make codes read quickly, the position of each code needs to be recognised accurately. Since each QR Code has three position detection patterns, its position can be recognised correctly.”

But truth be told, QR Codes perhaps didn’t initially take off as was hoped. “About 20 years ago, marketers started putting QR codes on just about everything—products, packaging, advertisements, posters, etc.—as a quick way to direct people to a website or other online destination,” PayPal explained. “Yet they never really caught on, mainly because the technology available provided a disappointing customer experience.”

It wasn’t until around 2002, when the development of the smartphone allowed for a QR Code-reading feature, that mass adoption in Japan took place. Ten years later, the QR Code had been standardised into the smartphone, with subsequent tech updates making it more effective and more widely used worldwide. And by 2017, updates were enabling QR Codes to be scanned directly through smartphones’ cameras. Users can point their cameras in front of a QR Code, allowing the device to recognise the code automatically, present a notification link and take the user to its intended function. Alternatively, there are now many free QR Code-reader apps available for both iOS and Android that users can simply open, and they will operate in the same manner.

PayPal also observed a handful of key additional benefits that QR Codes offer, including less expense, by not requiring costly additional equipment such as terminals or other POS equipment—all that is required is a smartphone; convenience, with QR Codes being a straightforward way to transfer payment information between the customer and the business; durability, by lasting indefinitely—one code is all that’s required for customers to scan; and safety, with customers not required to produce any cards or banking information nor carry cash.

Today, there are two main types of QR Codes—the static and the dynamic QR Code. The former includes the URL (Uniform Resource Locator) of the destination website within the QR Code, with the objective being to allow for quick payments. The likes of food-delivery services and taxis use static QR Codes for customers to make payments seamlessly with no delays. The latter enhances the static model in a few ways, including making the QR Code editable, allowing merchants more control over the transaction specifics before sending it to the customer, providing more information such as the scanner’s location and the number of people who have scanned the code. And while the static QR Code requires the user to enter the payment amount and the merchant to verify it, the dynamic QR Code does not, thereby providing a much more convenient experience to both parties.

In terms of commercial usage, there are a growing number of payment and banking apps that are incorporating QR Code functionality to process bank transfers and payments. E-ticket booking, in particular, is enabling customers to make payments using QR Codes for a variety of services, including tickets for cinemas, concerts and theatre events as well as public transport, such as flights, long-haul bus/coach trips and rail journeys. And drivers can use QR Codes to make quick and hassle-free payments on toll roads, which can reduce traffic congestion at tollbooths, as well as book parking spaces ahead of time, with the driver simply scanning the QR Code when reaching the parking space to confirm payment.

But, of course, the more immediate benefits offered by QR Codes are COVID-related, as they are highly useful as a touch-free, socially distanced way of accepting payments and limiting physical interaction with customers. PayPal has even launched a new feature as part of its mobile app that allows users to pay for goods and services by simply scanning a QR Code with their smartphone camera. And they are also extensively used to help with contact-tracing, whereby people simply scan QR Codes to keep record of where they have been so that their contacts can be tracked should they test positive for the virus. All over the world, people now can scan the code at various public venues to allow authorities to keep tabs on their movements.

Strict social-distancing measures have also meant that many businesses and industries are using them to accept payments and ensure business continuity as much as possible. The hospitality industry, for example, is requiring customers to scan QR Codes on their smartphones to access menus rather than handling a physical menu and increasing the risk of transmission. “Up until now, a QR code, certainly to me, has just been a collection of black and white patterns on a billboard or on a bus stop or wherever,” Edmund Inkin, the co-owner of three hotels in the United Kingdom, recently told WIRED magazine. “I’d never really thought of using them.” But now, hotel visitors can access food menus, drinks lists and details on room bookings using QR Codes.

It’s no surprise, then, that the stats reflect the heightened popularity of QR Codes over the last year or so. Research from Statista estimates that around 11 million US households will have scanned a QR Code in 2020 alone, which is considerably more than the 9.76 million scans recorded in 2018. What’s more, QR Codes are clearly a global trend, with countries such as Australia, Singapore, Malaysia, Singapore, Canada and Switzerland, as well as wider regions including the Middle East and Africa, all showing clear evidence of increased usage.

As such, the QR Code’s renaissance demonstrates that existing technology solutions can prove incredibly useful in helping to solve today’s most pressing challenges, especially ones that are simple and cost-effective. Whilst it’s highly likely that anyone involved in the QR Code’s invention back in the 1990s could have envisioned just how useful the QR Code would become, there is something distinctly satisfying in realising that an innovation so small and unassuming could have quite such an impact not only on global commerce but now crucially on global health. And for that alone, Mr. Hara deserves much praise.

Europe’s Banks Need Cloud that is Compliant by Design