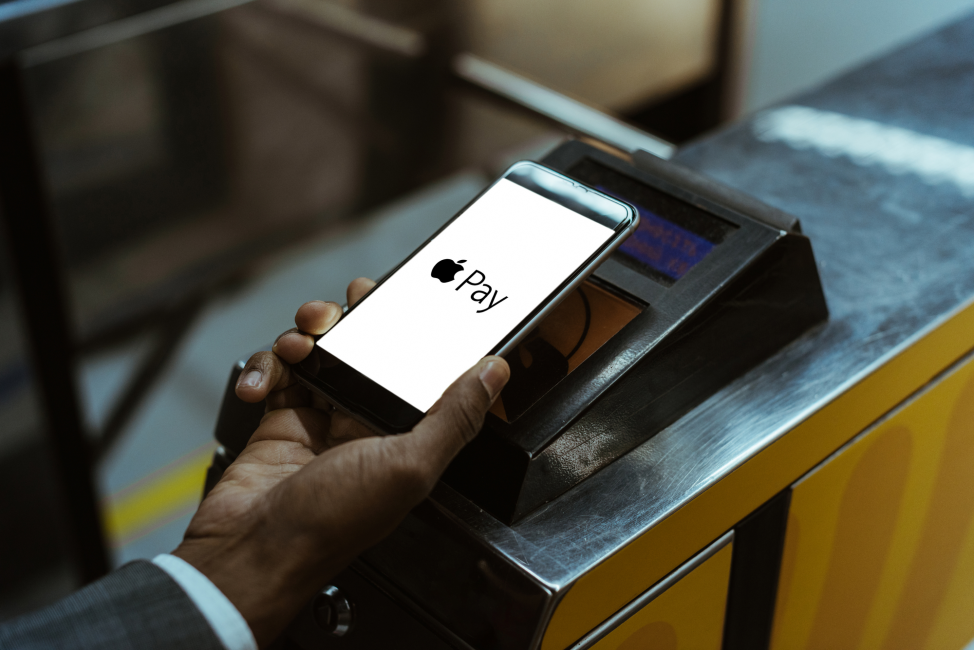 At the beginning of the 2010s, cash was still king as far as popular payment methods for most of the world were concerned. But with electronic, mobile and contactless digital payments coming to the fore as innovations within the space have intensified since then, the industry in 2022 is barely recognisable from the one that prevailed a decade ago. And that means exciting developments continue to drive the space forward this year.

The COVID-19 pandemic expedited the need for robust contactless digital payment systems, as the social-distancing restrictions introduced in 2020 massively curtailed in-person transaction opportunities. “In March 2020, there was a shift in how consumers paid,” Joel Henckel, senior vice president at Mastercard, recently acknowledged. “For the first time ever, card-not-present transaction volume surpassed card-present, and the shift has not reverted back to pre-pandemic levels.”

Indeed, McKinsey & Company’s seventh annual Digital Payments Consumer Survey of more than 1,800 US consumers, published in October, found that almost nine in ten Americans are using some form of digital payments in 2022 and engaging with these rapidly evolving solutions in more diverse ways. From mobile apps to QR (quick response) codes to wearables, the multitude of ways we can complete transactions today means we are in the midst of nothing short of a payment revolution.

The normalisation of digital wallets

With options provided by Apple Pay, Google Pay and other significant mobile payment services, the normalisation of digital wallets has continued unabated in 2022. In seeking to provide an improved, more convenient and frictionless payment process, the development of digital wallets has played a crucial role not just for individuals but increasingly for businesses of all sizes. As such, estimates suggest that around 4.4 billion global consumers will shop with a digital wallet by 2023, accounting for 52 percent of e-commerce payments globally. And 1.6 billion global consumers will pay with digital wallets at the point of sale (POS) in 2023, accounting for 30 percent of POS payments.

Again, the coronavirus pandemic seems to have been pivotal in driving much of the world towards mobile wallets, which they have typically been accessing through smartphone apps. In most cases, it seems as though the digital wallet provided by one’s bank represents the most common provider. But additional wallets through other apps are now becoming increasingly common.

Indeed, more than two-thirds of Americans are expected to have at least one digital wallet within two years, and many will likely hold multiple wallets, the McKinsey survey found. “Our 2022 survey revealed a marked increase in the share of consumers intending to use three or more digital wallets in the coming years: from 18 percent in 2021 to 30 percent in 2022,” the survey report stated. “This is a notable change from the legacy model of carrying around a single leather wallet.”

And the “2022 Commerce and Payments Trends Report” from software firm Global Payments, which included the views of payment experts and survey responses from more than 100 global businesses and issuers, found that 53 percent of merchants aimed to expand their payment methods in 2022, of which 60 percent will accept digital wallets, mainly through online means and a variety of point-of-sale solutions. “With the increased acceptance of digital transactions, coupled with consumer preference, there’s going to be an acceleration in [digital wallet] usage, even more than there already has been,” said Dave Duncan, executive vice president and chief product officer of Global Payments.

From 2019 to 2021, the US Consumer Financial Protection Bureau (CFPB) found that the number of BNPL loans originating in the United States from five of the biggest lenders in the space grew by a staggering 970 percent, from 16.8 to 180 million, while the dollar volume of those originations (commonly referred to as gross merchandise value, or GMV) grew by 1,092 percent, from $2 billion to $24.2 billion. And according to Accenture, BNPL user numbers in the United States have exploded by 300 percent since 2018, with 45 million users in 2021.

This year saw the BNPL juggernaut roll on as more players entered the swelling market, allowing customers to buy goods and services on credit by typically placing a modest down-payment on their purchase at checkout and then splitting the remaining amount owed into bite-sized, interest-free instalments to be paid over time. For instance, the transaction might involve four additional instalments, each to be paid by the consumer at two-week intervals going forward. Spanish lender Santander, for example, launched its own BNPL application at the beginning of the year; serving the European market, Zinia supports customer purchases with monthly interest-free instalment payments where applicable.

The McKinsey survey found that more than one-quarter of users this year would either have bought less or not have made certain purchases had a BNPL option not been available, which speaks to the flexibility that such a payment scheme provides. And among those who said they would have proceeded with their purchases without the BNPL option, 57 percent would have used credit cards, while the remainder cited debit cards, with cash a distant third, further underscoring just how much has changed over the last decade.

That said, the survey did not record any increase this year in the share of US consumers currently using BNPL services (30 percent in 2021 versus 28 percent in 2022), although the share of respondents reporting interest in future use did rise from 11 percent in 2021 to 15 percent in 2022. And the products for which BNPL is most widely employed continue to be dominated by small-ticket categories, such as apparel, and mid-ticket items, including electronics and home appliances, McKinsey added.

At its core, the CBDC aims to provide citizens with a risk-free form of digital legal tender backed by a central bank’s assets. As such, the development and introduction of CBDCs into the circulating money supply could be the most significant advancement ever for digital payments. And given that almost every country has now at least started to explore the potential opportunities afforded by a CBDC, it seems the world has caught on to this advancement.

Indeed, according to the Atlantic Council think tank, 105 countries representing more than 95 percent of global gross domestic product (GDP) are currently exploring CBDCs, compared with just 35 in May 2020. And perhaps even more exciting is that 10 countries have fully launched digital currencies. In June, Jamaica introduced its CBDC JAM-DEX as a form of legal tender, becoming the latest to do so.

But given the significant work it has put into developing its own CBDC, the future launch of China’s digital yuan is perhaps the most eagerly anticipated at present. And in mid-October, it was reported that through dozens of trials across the country, China’s CBDC had reached the significant milestone of 100 billion yuan ($14 billion) worth of transactions being conducted, according to its central bank’s (the People’s Bank of China’s) data. Transaction volume in the digital yuan also grew by a solid 14 percent this year, although this is far less than the massive 154-percent surge recorded between June and December 2021.

Elsewhere, a notable milestone for CBDC development was the joint project announced by the Bank for International Settlements (BIS), an association of 61 global central banks, and the central banks of Norway, Sweden and Israel to undertake an exploratory CBDC initiative. Named Project Icebreaker, it will involve a joint examination of how CBDCs could be used for international retail and remittance payments.

“Cross-border payments continue to be plagued by high costs, low speed, limited access and insufficient transparency,” the project’s leaders announced at its launch in late September. “Project Icebreaker is a collaboration…to develop a ‘hub’ to which participating central banks will connect their domestic proof-of-concept CBDC systems. The objective is to test some specific key functions and the technological feasibility of interlinking different domestic CBDC systems.” The BIS also highlighted that the system’s architecture is designed to enable “immediate retail CBDC payments across borders, at a significantly lower cost than with existing systems, which are typically based on payments being sent via several different banks to the final recipient (the so-called correspondent banking system)”.

And at the start of November, India became the latest major economy to announce the commencement of a pilot project to explore specific use cases for a digital rupee. “The use case for this pilot is settlement of secondary market transactions in government securities,” the Reserve Bank of India (RBI) confirmed, adding that the use of its CBDC is expected to make the interbank market more efficient. “Settlement in central bank money would reduce transaction costs by pre-empting the need for settlement guarantee infrastructure or for collateral to mitigate settlement risk. Going forward, other wholesale transactions, and cross-border payments will be the focus of future pilots, based on the learnings from this pilot.”

Recessions Hurt: Does the Data Show That the World’s Major Economies Are in Recessions Now?