Top Posts
The Paradox of AI and Investing
Malaysia’s Fight Against Climate Change: Perspectives from a Central Banker
Crypto-assets and the Relevance of International Private Law
Whither International Banking Regulation?
Interview with Mr. Selman Bicaco Urrutia, Head of Private Banking...
Interview with Ms. Jelena Galić, Chairperson of the Board of...
Home Technology Traditional Banks Can Thrive in the Digital Age
Technology

Traditional Banks Can Thrive in the Digital Age 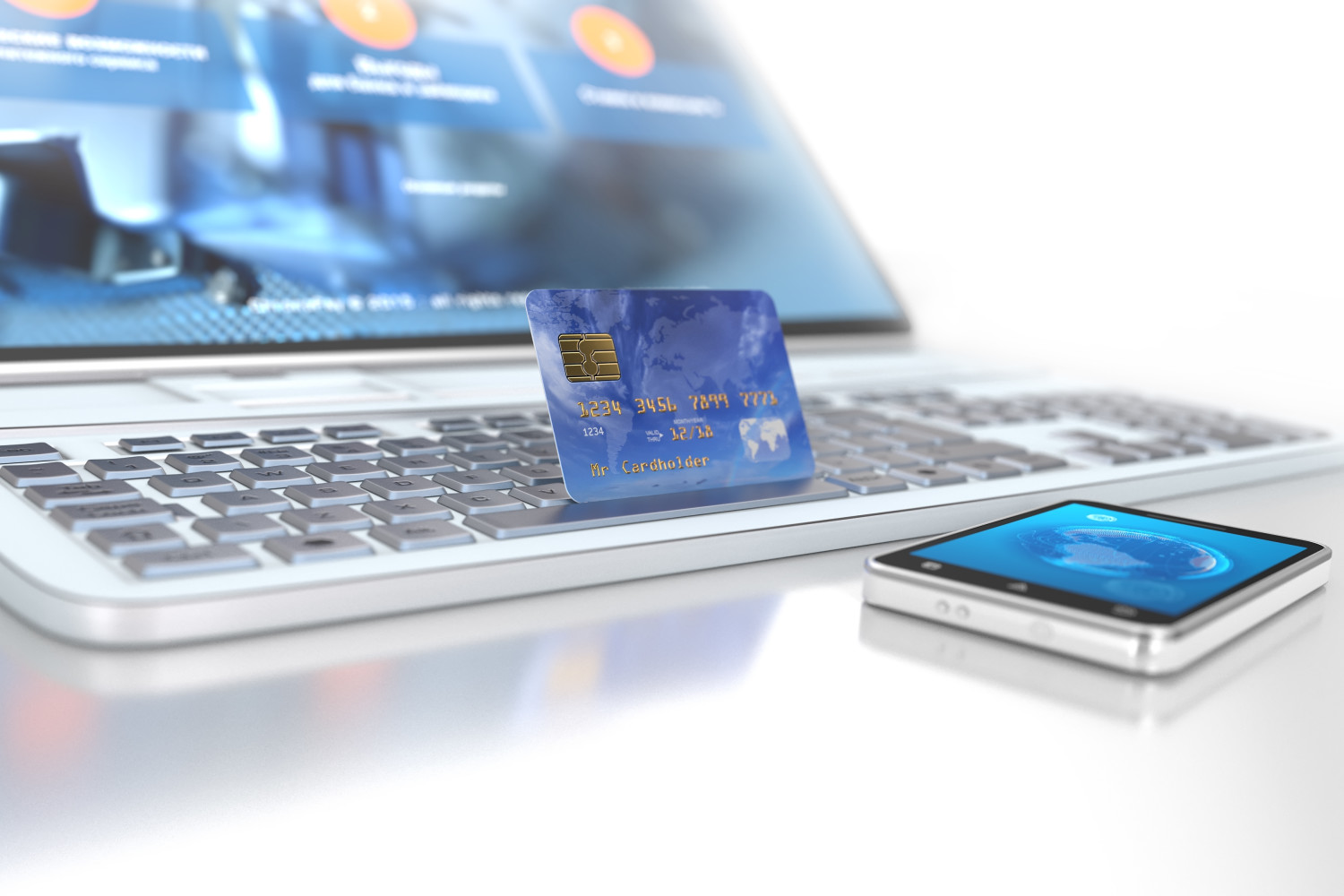 The ranks of traditional banks have been joined by a new generation of digital-only upstarts that promise all manner of exciting ways to manage your money or interact with financial advisors. There has never been as much choice in the consumer financial-services sector, with challenger banks such as Atom, Tandem, and Virgin Money vying to own the digital customer experience with a range of digital wallets and payment services from the likes of PayPal and Pingit.

We should not, however, be too quick to make assumptions about the preferences of young consumers and the ways in which they prefer to communicate. But first, let’s take a moment to look at the appeal of the digital disruptors, and what sets them apart from the established banks.

It can’t be denied that these new financial tools and challenger banks have a wide appeal, especially among younger consumers. Last year a study by Viacom Media found that three-quarters of Millennials say that they’d sooner handle their finances through companies like Google, Apple or Square than their own nationwide bank.

If that sounds pretty definitive, it only tells one part of the story. Sure, digital-only financial firms are much better placed to engage with people’s thumbs and eyeballs as they interact with apps on their mobile devices. What they can never do is provide real relationships, based on face-to-face interactions in a physical branch on the High Street. And, contrary to the established narrative, this is highly appealing to young people.

We might think of the younger generation as preferring to communicate through messaging apps, but in fact research shows that Millennials much prefer actual meetings when communicating with their colleagues, while four in five believe that face-to-face interactions are critically important to maintaining relationships at work—more than any technologically enabled method of communication.

In short, it’s patronising to think that Generations Y and Z are so wedded to their smart devices that they are incapable of, or unwilling to, engage in real conversations. What’s more, this willingness to interact with others in the real world extends into their banking preferences.

According to the J.D. Power 2015 U.S. Retail Banking Satisfaction Study, the proportion of regular bank branch users is higher among younger customers. The research found that while 72 percent of Generation X visited a branch in the previous 12 months, this rose to 74 percent for Millennials and 76 percent for Generation Z-ers. While the differences may not be staggering, these figures go some way to disproving the assumption that bank branches are irrelevant to young, tech-savvy people.

That’s not to say that everything in the garden is rosy for established banks. Consumers of all ages enjoy the functionality, convenience and speed of using apps or online services to manage their money, and traditional banks are at a disadvantage in this respect. Having evolved from the pre-digital era, they have gone through every generation of technology, adding more and more layers of systems into an increasingly complicated and cumbersome IT infrastructure. This makes it much more difficult for them to build and integrate new systems, compared to the digital disruptors, which are all starting from scratch.

Yet traditional banks also have some key advantages over the competition. We’ve already seen the continued—and rising—relevance of the physical branch. But while their long history has left banks with complex IT infrastructures, it has also given them time to build strong security systems, strong customer relationships, trusted brands and established delivery channels, such as telephone, online and, yes, the High Street branch.

The challenge for banks is working out how they can evolve the services that they offer and the ways that they deliver them, without losing focus on their core strengths and what differentiates them from new digital-only players in the market. This will require them to build mobile and digital into the very heart of their business models; these capabilities can’t simply be tacked on as an afterthought but must be fully integrated.

Just as the retail industry is focusing on providing a fully connected experience across in-store, online and mobile, so the banking sector must strive to provide a similar seamless experience between its branches and its customers’ devices. A further advantage of this approach is that it enables banks to have better, more informed conversations with their customers. Using the data, insight and interactions garnered from digital channels, banks can more effectively target customers with more personalised, relevant communications, rather than simply pushing out blanket product marketing to one and all.

These are exciting times for the banking industry—but more so for the established players than for the digital upstarts. It is the former who have more to gain from the ongoing advance in technology, by marrying it with their traditional strengths of experience, security and customer service. They might never make a visit to the branch a thrilling experience, but banks can certainly ensure they stay as relevant as ever in the digital age.

What Has Been Behind the Dramatic Sell-off in European Bank Stocks?