Top Posts
Digital Transformation For Financial Systems In A Changing World
How Gamification is Catapulting Digital Banking to the Next Level
Challenges Remain, But There Are Opportunities to Be Had in...
Interview with Mr. Olukayode Pitan, Chief Executive Officer and Managing...
Commodities Outlook for 2023
The Value of Cash in a Time of Crisis: How...
Home Technology Unlocking the Potential for the UK FinTech Sector
Technology

Unlocking the Potential for the UK FinTech Sector 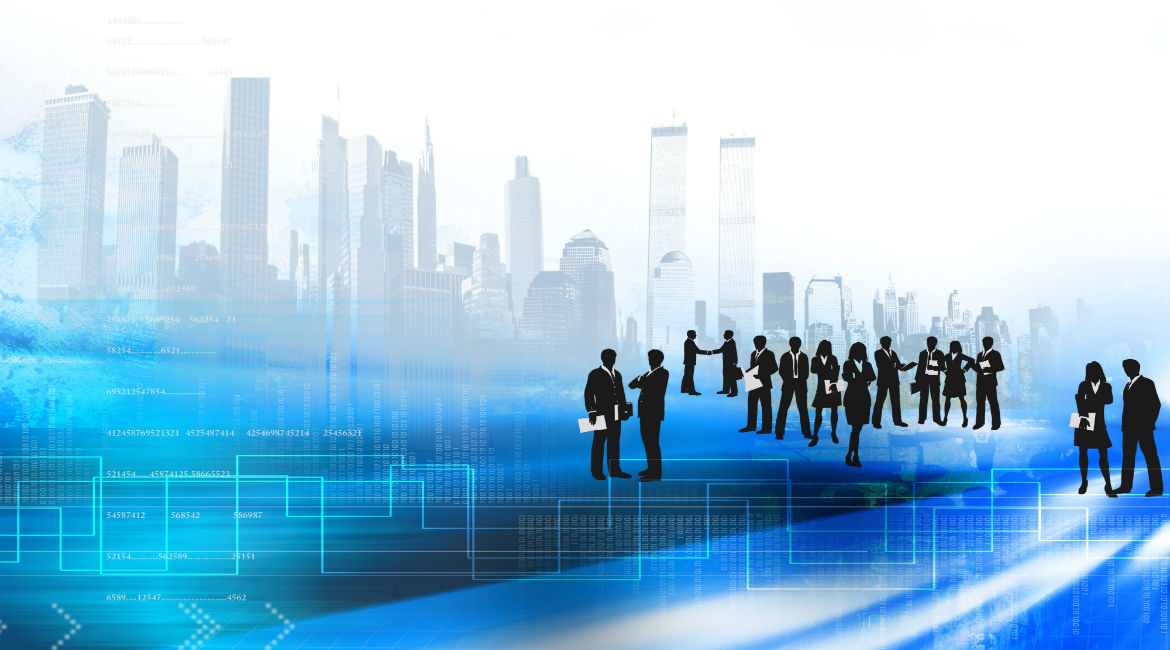 The burgeoning FinTech industry is estimated to have brought £6.5 billion in revenues within the UK alone during 2015. Innovative technology companies are rapidly creating smart, intuitive programmes and apps that help consumers and businesses to keep track of their finances, transfer international currencies with lower fees, carry out peer-to-peer lending and even circumvent the need for a traditional bank account. Unable to keep up with these small, nimble start-ups that make up the FinTech sector, the larger banks are watching developments with growing trepidation. But, to date, they have had one key advantage over the FinTechs—they can move the money faster. However, times are changing, and opportunities are starting to open up for the new challengers.

Governments around the world, as well as regulators, appear to be keen to nurture and support the flourishing FinTech industry in any way they can. Indeed, the creation of the Payment Systems Regulator (PSR) in April 2015 was heralded as recognition of the fact that the £75 trillion payments eco-system was an industry in its own right and needed the independent steering of a regulator to ensure fair and open access. But the legacy of the financial fallout of 2007-08 has created challenges for innovative start-ups, with their trail-blazing business models coming up against significant barriers of entry to payment schemes.

Unable to meet the strict and necessary safeguards needed to protect the integrity of payment schemes, transaction times of one to four days sit at odds with the operational inefficiencies the new breed of FinTechs are setting out to address. Indeed, UK payment schemes have come under particular scrutiny for not meeting the Payment Systems Regulator’s stated aims of ensuring that “payment systems are accessible, reliable, secure and value for money”.

Fast payments out of reach

The UK Faster Payments Scheme, created in 2008 and looked at with envy by many other countries, currently processes more than 110 million payments per month, providing real-time, 24/7 payments.

Yet, despite processing more than three billion payments in five years, infrastructure costs, prefunding requirements and the need for a Bank of England settlement account has meant that membership in the scheme has remained virtually unobtainable for all but nine of the largest UK banks or building societies.

The Direct Corporate Access model launched in 2009 allowed businesses to submit a file of payments to be processed by the Faster Payments Scheme. However, a sponsor bank is still required, and in its recent report “Market review into the supply of indirect access to payment schemes”, the Payment Systems Regulator highlighted that de-risking on the part of indirect access providers to comply with financial-crime regulation “has resulted in the withdrawal of services from some customers”. But now things are changing.

As the banking landscape in the UK began to change, responding to the recovering economy following the global banking crisis, the need to open up the Faster Payments Scheme to challenger banks, FinTechs and innovative payment-service providers became more pressing. And with financial start-ups needing real-time access in order to attract the customers needed for growth, Faster Payments set out to tackle the costs that had previously been a barrier.

Whilst the Bank of England is reviewing its policies around the allocation of settlement accounts required for access to the scheme, the reality is that a solution to this is still some years away. But the Faster Payments’ 2014 white paper “A Vision for a New Access Model” represents an interim solution that opens up the benefits now for FinTechs.

By separating out the provision of settlement and infrastructure, technical aggregators can now develop access gateways for smaller companies to access the Faster Payments Scheme. By bundling these transactions together, economies of scale are created, delivering both a lower cost per transaction and allowing real-time transactions for payment service providers (PSPs).

In conjunction with implementing the New Access Model, Faster Payments has also set out to level the playing field in terms of collateral required to enter the scheme. The pre-funding settlement model created when Faster Payments was first launched was intended to ensure that, should any one bank fail, their liabilities would be covered, thus avoiding financial contagion. However, smaller challengers wishing to enter the scheme were unlikely to have the reserves required to support a proportion of a larger bank’s liabilities. Removing these shared losses, Faster Payments set the level of funding to be held in a Bank of England account to cover their net transactions.

With these developments, the future is, therefore, looking good for FinTech. With a number of sponsor banks stating their aim to join the UK Faster Payments Scheme, including Raphaels Bank, and technology providers now gaining accreditation, the options for accessing the scheme have been expanded. In particular, the direct-agent model means that the options for FinTechs looking to provide their customers with access to Faster Payments are not so limited.

For FinTechs working in an online environment, wanting to deliver a real-time service to their customers, the direct-agent model should be a serious consideration. The ability to de-risk and outsource functions, such as settlement, whilst retaining control of their own technology environment and customers is an attractive option. And that is where Raphaels Bank is now focusing its resources. Through continued technology investment in both authorisation and liquidity-management tools, Raphaels Bank has positioned itself at the forefront of direct-agent sponsorship, putting it in a unique position to assist in open access.

Already one of the UK’s largest sponsors of prepaid cards, in January 2016 Raphaels Bank announced its intention to join the Faster Payments Scheme, meeting the eligibility criteria for direct membership and thereby creating an ability to settle through the Bank of England. And with its experience of conducting third-party compliance in order to meet the necessary rules around prepaid cards, the bank is well-equipped to address the perceived complexity of compliance for Faster Payments through its in-house functions.

The recent indirect-access interim market review released by the Payment Systems Regulator stated: “Raphaels has already taken concrete steps and made significant investment towards becoming an IAP” (Indirect Access Provider). And the PSR went on to summarise its interim findings, stating that it “considers this new entry and expansion swift enough and of sufficient scale to address many of the concerns raised”.

As a mature market there will be a plethora of sponsors and technical aggregators providing further substance to the PSR statement and importantly providing real-time access to immediate payments for all those FinTech and payment-system providers that require it.

Banks vs. Asset Managers: who can catch the talent?