Top Posts
Banks Remain Uniquely Vulnerable to Sophisticated Cyber-Attacks
Western Banks Willing to Accept the Short-Term Pain of Russian...
Why the US Is Ramping Up Its Presence in Somalia...
How Technology Is Helping to Solve Global Supply-Chain Issues
UK Inflation Climbs to Fresh 40-Year High
Extended Reality and the Metaverse Are Leading Financial Services into...
Home Slider Welcome to the Open World: When Payments Go Wrong
Technology

Welcome to the Open World: When Payments Go Wrong 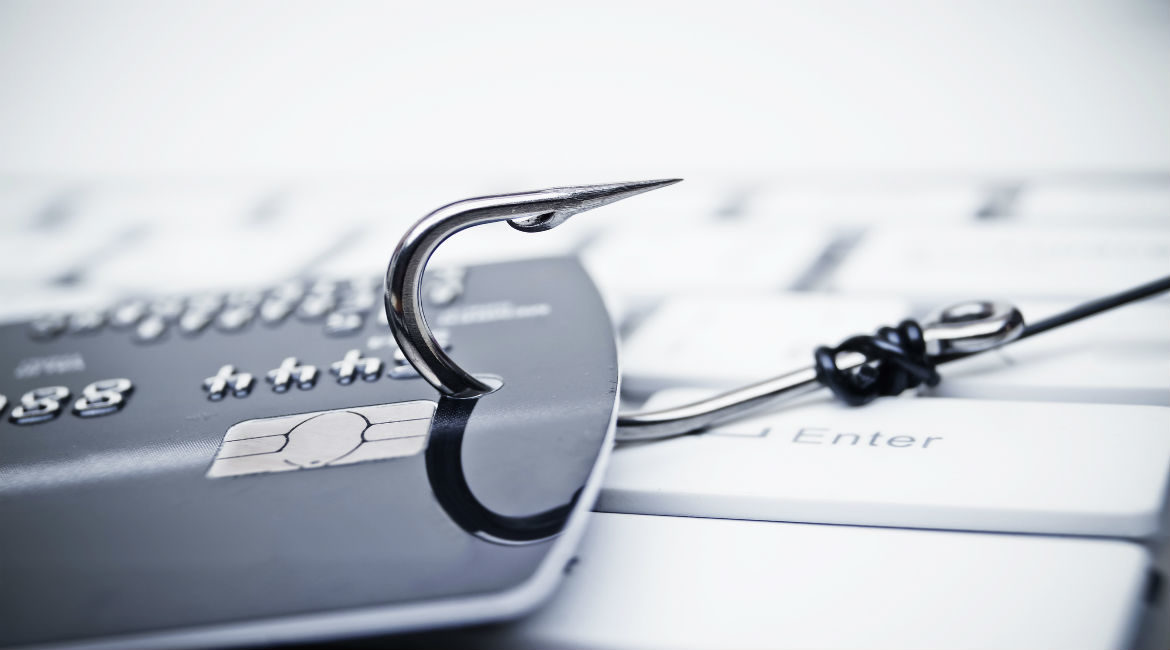 By Craig McClure, Director of Relationship Management, The Chargeback Company

The payments network is undergoing dramatic upheaval. Not just because of PSD2 (Payment Services Directive 2), but rather due to a change of strategy in the card schemes for banks and merchants when payments go wrong.

In the past, large international banks entered into long-winded arguments between the parties when disputes and fraud claims started rolling in. But now, they’re coming under pressure from the likes of Visa and Mastercard to be more efficient; to deal with disputes more quickly, while delivering better outcomes for customers; and to reduce overall operational costs. All of which is changing procedures entirely.

A streamlined payment-dispute process has long been required (and, historically, somewhat ignored). The archaic chargeback model from which we’re trying to move on was put in place decades ago, but think about how much payments have changed in that time, how the ways people trade goods and services have evolved phenomenally in the last couple of years alone. At this point, everyone is more than ready for a pioneering chargeback model that actually resolves mistakes, complaints and deceptions.

So what’s the problem then?

While a new approach is a welcomed change, the number of different structures being proposed has made it challenging for many banks and merchants to know what they are actually supposed to be implementing and how to best protect themselves from losses—especially when they’re already overwhelmed by a myriad of emerging rules and responsibilities amidst a growing digital-first society.

Take the new Visa Claims Resolution (VCR), for example. Released back in April, the automated dispute process aims to modernise the dispute process. However, merchants rarely have the time and resources to understand and implement complex rule changes while continuing to run their businesses. As a result, the final implications of the VCR are still emerging as the issuers, acquirers and merchants settle into the new regime.

The frenemies are once again competing for supremacy. So far, Visa is the only card scheme to release an answer to the chargeback issue, but Mastercard is fast developing its response, which may look different to the live Visa approach.

Firstly, let’s take a look at the changes that Visa has already implemented.

Under the historic litigation-based chargeback system, the cardholder claims fraud or merchant error, the merchant accepts or challenges it, both sides present evidence, then ultimately the card scheme decides who is in the wrong—a process that could take months to resolve.

Unfortunately, this is no longer a fair or equitable method of calling out merchant wrongdoing. Demanding modern consumers have found a loophole, and the industry has been hit by a friendly fraud storm, i.e. taking advantage of the law, claiming fraud intentionally for genuine transactions to restore funds—resulting in bad merchant outcomes and increased cost across the entire network.

To hold the true guilty party accountable and outflank fraudulent consumers, Visa has automated the process. In doing so, it promises four main benefits for merchants and financial institutions:

Now, before a dispute progresses on to the litigation phase, Visa’s automated platform is moving away from litigation and is instead using existing data to make liability decisions in real-time. Through this process, invalid cases are set to be significantly reduced.

Once liability has been assigned to a merchant, he or she is still encouraged to dispute any chargeback claim that was filed incorrectly. But the merchant now may have more difficulty complying.

Timeframes have changed dramatically under the VCR. While over the last decade, card issuers have been required to refund customers in real-time, the new rules now require acquirers and merchants to deliver final resolutions in shorter timeframes. The final result is a robust and fit-for-purpose system for all parties.

Overall, no system is perfect, but we are already seeing evidence of merchants who respond proactively avoiding extra fees and experiencing a significant improvement in their chargeback rates.

As the VCR relies on automation, if the merchant feels hard done by, he or she has little choice but to accept the outcome or launch a defence with evidence to counteract the data-driven decision. We expect Mastercard to differentiate itself here and have the merchant bring evidence to the table straight away, without having already been assigned blame for chargeback-causing errors.

For this to happen, Mastercard will not be able to label a dispute a “chargeback” on Day Zero, but rather give merchants, banks and customers the chance to collaborate to resolve the situation immediately.

This could mean the merchant getting on the phone or digitally engaging with the customer to say, “Hi, you might not recognise my name, but you bought XX from us, and it was delivered on XX. Was this your transaction?” This could make a tremendous difference in the number of consumers inadvertently filing friendly fraud claims.

A lot of the bank-merchant-customer conversation will be around the quality of goods and services provided; whether the customer definitely received his or her purchase; quality discussion about what really is fraud; as well as the customer’s understanding of the purpose of the chargeback system. These conversations are more successful when done personally.

Even though the world is moving towards automation, the human element is key to resolving issues in the dispute process—and it’s something we replicate in our own work.

This idea of collaboration between banks and merchants as soon as a dispute comes to light is a significant change. Banks typically haven’t spoken directly with sellers of goods and services, just their own consumers. Meanwhile, merchants rarely engage with their own banks, much less the bank of someone who has bought something from them. However, we are seeing communication lines opening up. We hope for alliances and predict an “Open World”.

Trials and tribulations of the Open World

The idea of this open world of communication forming around payment issues isn’t just a wild shot in the dark. Previously, some larger card-not-present merchants would give money straight back to a consumer if there was an issue, believing that retaining a customer is worth accepting the cost of the dispute.

However, more recently, merchants are beginning to speak with banks about declining transactions. They want to know what they can do to reduce the number of declined transactions and improve the customer experience while reducing chargeback volumes. This kind of dialogue simply would not have taken place even five years ago.

As evidence proves, it will be the merchants who will ultimately drive the push for openness. If they don’t open up conversations or are happy to give consumers their money back without having to go to their issuer, then the new movement will fail. The merchants will ultimately decide how they want the dispute process to be addressed.

The upshot of these confirmed and anticipated changes is that, for one, customers will not understand why for some disputes liability is assigned but for others collaboration and dispute education is being encouraged. But also, merchants may experience considerable frustration from having to comply with very different systems—and those who don’t know what rules to follow may end up following none at all. So there may need to be a degree of harmonisation in the future.

With Visa having shown its hand and Mastercard coming very soon with its new dispute-resolution strategy, it remains to be seen which model will be the most successful and beneficial for the whole payment network.

What we do know is that making sure everyone is up to speed and knows what to do will represent a considerable challenge. At this time of major change, it is key that training for cardholders, issuers, acquirers and merchants on all that is needed to comply with new rules is of high quality. After all, the chargeback system is the unsung hero of card payments, offering a vital advantage over other payment methods in terms of protection and balance.

By encouraging open communication, education and support, we are allowing the payments network to thrive and work together to resolve issues—and at the same time keeping card payments relevant and growing in the digital world.

Power to the People