Top Posts
Why Data Sharing and Technology Are Key to Tackling Illicit...
KBC Group: Behind the Success of Europe’s Top Bank-Insurer
Designing the Next-Generation Banking Treasury Management
Is the US Finally Warming to the Possibility of Creating...
Enabling the Drive Toward Green Finance with Technology
Why Have Tin Prices Struggled in 2022?
Home Technology What to Consider Before Going Direct
Technology

What to Consider Before Going Direct 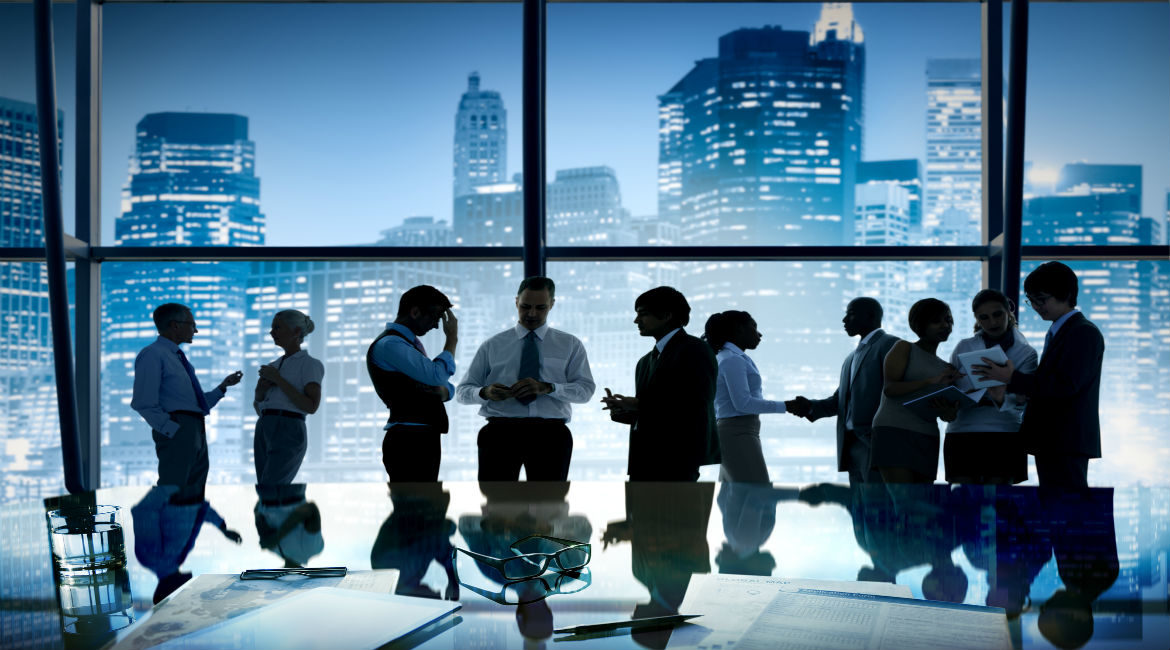 Whether traditional banks choose to embrace them or not, direct banks are here to stay and are seeing unprecedented growth. In the US, Direct banks are attracting new customers at an eight percent annual compounded growth rate in comparison to physical bank branches, which have continued to decline by nine percent in the last three years. Additionally, in the last five years, deposits at digital banks have grown four and a half times faster than deposits at US regional banks. And why would they not be? As customers evolve and become increasingly perceptive, priorities like a better experience, high interest rates and focused product sets are more than enough to draw them in.

Take Citizens Access, the direct banking arm of Citizens Bank, for example. It launched in early July 2018, with online-only savings accounts and CDs that feature some of the highest interest rates in the U.S. and “absolutely no fees”. By the close of 2018, it had by far surpassed its goal of $2 billion in deposits.

So, what is making direct banks, such as Citizens Access so successful?

Banks are realising that the digital experience is now one of the most important elements of the customer journey. And interestingly, the direct banking space is no different. A digital user experience that enables customers to service their own accounts with as little friction or interventions as possible is paramount to future success.

The build and the design are now two of the key components in creating a seamless experience, which we have noted, has become a key player in attracting and retaining customers.

When building a new core system from the ground up, banks need the right technology partner that cannot only help them build the experience, but also manage it through and beyond its launch. It is essential that banks keep in mind all the ancillary capabilities (fraud protection, AML, document creation, customer support, etc.) that they are looking for and identify a partner who is equipped to support them in as many of those as possible. The more integrated the platform offerings are, the more likely the customer is to have a seamless experience.

So what is the key to the rapid success of Citizens Access?

Citizens Access chose to take this forward with a start-up design mentality. Meaning that by collaborating with FIS, Citizens Access was able to outsource the management of its core banking system. The business also recognised the importance of the customer experience and how this has become a much higher priority: so it diligently created completely new ways to approach the online account opening (OAO) process. Furthermore, in terms of testing approaches to monitor the full experience from opening to the end of a statement cycle, it tested the usability of prototypes at Bentley University and then followed up with a ‘friends and family’ beta testing cycle. The findings from this testing enabled Citizens Access to enhance any identified elements that resulted in user friction before taking this out to the masses.

This approach appears to have paid off. In fact, opening a new savings or CD account with Citizens Access is amongst the fastest, taking less than five minutes. The user can also drive different functionality using tools made available – including calculating the improved potential returns for purchasing multiple CDs with the bank and then go through with opening via their CD Ladder Tool with just a few clicks.

Matching your targets with your product set

Given the online-only nature of direct banks, many are quick to assume that millennials are the natural target audience. While it’s true that millennials look to do everything on their phone and want access to tools and capabilities – and therefore, apps and direct banking may seem like the perfect pairing – there is a bit more complexity to it.

Citizens Access spent its time strategically defining what it could do differently to better tailor its solutions to its customers. It recognised that a $5,000 account opening minimum deposit might not bode well for a younger millennial target who does not yet have those cash assets. Instead, the bank pivoted to focus on “optimisers,” a sub-segment that is generally older than millennials, more affluent, very web savvy, and actively seeks high interest rates. This focus is proving to be successful as new savings accounts are averaging $70,000 at Citizens Access.

Citizens Access also made the strategic choice to create a “mobile-first” website specifically designed for smartphone use rather than offering a mobile app. It includes similar functionalities in that it enables mobile check deposits as well as opening an account in five minutes. According to John Rosenfeld, president of Citizens Access, the bank is better able to focus its efforts towards the addition of features that better serve its customer base, like trust services and the ability to manage beneficiaries online.

One approach is to look at target clients behaviours and patterns to get a sound understanding of where they go for information, consultation and assistance. Banks, and especially direct banks, do not need to try to compete using the traditional marketing mind set. Instead, focused creativity is essential in terms of reaching the customers the organisations are looking to attract.

For Citizens Access, this meant easy scalable online marketing via review sites and search engines – more specifically, those that are frequented by ‘optimisers’ who were evaluating their banking options across with various providers available.

“The scalability is fantastic,” says Rosenfeld. “In a traditional bank, if you want to turn up or down the marketing, there’s a lot you have to change—physical things that take a lot of time, money, and effort. In the digital space, it’s nothing like that.”

Overall, customers are evolving with new expectations and preferences when it comes to their banking needs. To operate with agility and with seamless user experiences is becoming increasingly important for modern banks. A direct bank may be the answer for some establishments, but ensuring it is done with the right intentions, is the key to success.

Shariah Non-compliance Risk in Islamic Banks, and What It Means for Meeting Capital Adequacy Requirements