Top Posts
Challenges Remain, But There Are Opportunities to Be Had in...
Interview with Mr. Olukayode Pitan, Chief Executive Officer and Managing...
Commodities Outlook for 2023
The Value of Cash in a Time of Crisis: How...
The US-Africa Leaders Summit: Fostering a Closer Relationship with the...
Three Key Sectors in Which to Invest in 2023
Home Slider Why Banks Ought to Be Wary of the Rapid Rise of Super-Apps
Technology 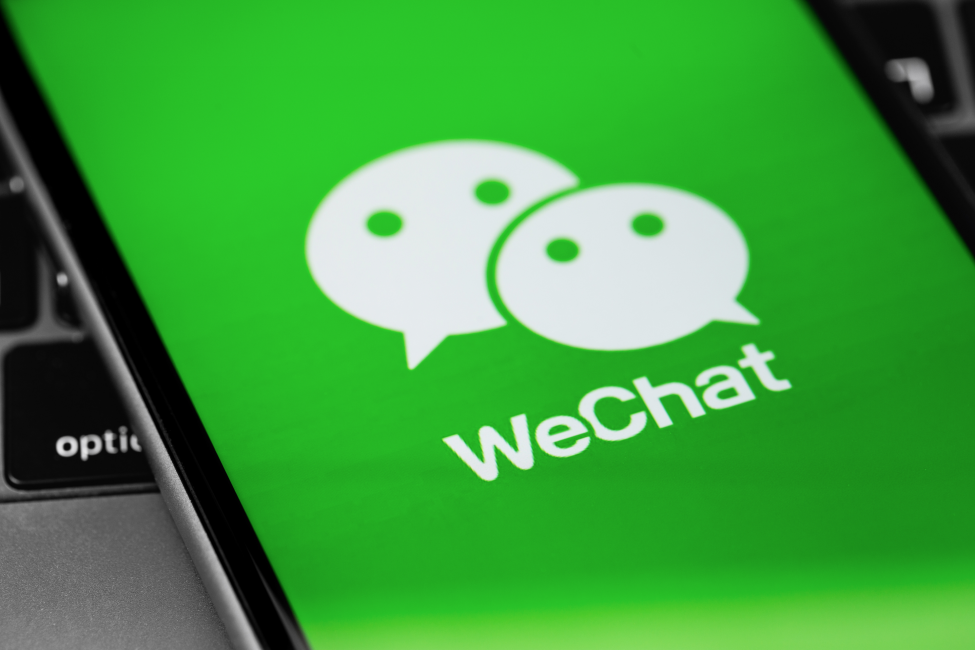 Imagine being able to perform a vastly diverse range of vital tasks, all from the convenience of a single smartphone app—from paying the bills to ordering a taxi, from having your favourite food delivered directly to your door to arranging a courier to deliver a package from your current location to a chosen destination in less than an hour. In 2022, such “super-apps” are not only commonplace in some parts of the world, but they are thriving and proving essential to the daily lives of billions of people.

Akin to the Swiss Army knife of the app world, the super-app represents a single point for users to access a mind-boggling array of online products and services. While most fintech firms thus far have focused on bringing to market a single offering for customers to digest, the super-app has expanded on this concept to offer a veritable smorgasbord of additional products and services, all of which can be accessed from a single platform. As such, super-apps provide their users with a massive upgrade in convenience—rather than having to access a different app to order food, book a cab and message a friend, users can stay within the same super-app environment to complete all such tasks successfully. In other words, it’s a single ecosystem containing almost any virtual product or service that one might need throughout a typical day.

It should thus come as no surprise that super-apps have become essential to the functioning of billions of lives. While the West has been slow to catch onto the super-app phenomenon, Asia—particularly China—has led the way, with the likes of WeChat and Alipay allowing billions of users to engage in a variety of essential online activities, including messaging, payments, shopping and social media, all from the convenience of a single app. It is not unusual for an ordinary WeChat user to access the super-app to, say, message a friend to make plans to catch a movie, book movie tickets, order a taxi to head to the cinema and pay for all other transactions that are made during the evening. “If you’re in China, it’s basically, you kind of live on WeChat—it does everything,” Elon Musk, Tesla’s chief executive officer (CEO), explained on the All-In podcast hosted by Chamath Palihapitiya, Jason Calacanis, David Sacks and David Friedberg on May 16. “It’s sort of like Twitter, plus PayPal, plus a whole bunch of other things. And all rolled into one with actually a great interface.”

Others, such as India’s 150-million-strong Paytm, offer bill-payment services, event bookings, a QR (quick response)-code payment facility and even mobile recharges. “Our approach is to identify the pain points for customers and then solve them really, really well—better than anybody else can,” Harinder Takhar, former CEO of Paytm in India and current CEO of Paytm Labs in Toronto, Canada, told KPMG in 2019. “Our typical customer comes to us because of a needs-based reason—they need to take a bus or pay a bill—but over time, they start to discover that we can actually help them solve a much wider range of needs, from paying their kids’ tuition fees through to finding a great deal on an item they really need.”

Southeast Asia’s leading super-app, Grab, meanwhile, integrates food and package deliveries, ride-hailing services and a growing selection of financial solutions, including payments, foreign-exchange services, loans and insurance shopping. And the most appealing aspect of the super-app for users could be the ability to access all those financial services from within a single platform. Indeed, the convenience of having one app to meet the bulk of users’ financial needs already seems to be playing well throughout emerging markets, especially in regions with higher proportions of unbanked and underbanked populations. The integration of financial services within super-apps alleviates many problems associated with the lack of access to traditional financial offerings frequently encountered by these people.

As for the financial component of super-apps, the advent of open banking has become a crucial development in turbocharging the potential of their financial-services capabilities. By allowing such apps to leverage financial data from various sources, they can maximise the delivery of more targeted financial services to each app user and thus greatly improve the customer experience.

“Some banks have already become a part of the super-app ecosystem by providing unbranded ‘banking as a service’ to the apps, making all of this seamless integration possible,” Accenture noted in a December 2021 article by Amit Mallick, the firm’s managing director of global open banking, and Sai Debashis, its management consulting manager. “The regulatory framework around financial services is so onerous that many super-apps simply don’t want to navigate it themselves, especially across multiple markets and regulatory regimes. This means that super-apps offering e-commerce, loans, insurance products, investing platforms and more are creating strategic partnerships with both banks and fintechs [financial-technology firms] in their key markets to provide these services.”

According to Accenture, moreover, open banking is powering super-apps by:

For existing banks, therefore, super-apps present a growing competitive threat as users increasingly have less need to leave their one-stop super-app, particularly if they can run digital wallets within the super-app. Ultimately, it could become impossible for banks to convince their customers to leave the super-app platform and use the bank’s proprietary app instead. Indeed, Accenture suggests that super-apps could eventually become a much bigger source of competition for banks than either neobanks (direct banks) or fintechs (financial-technology firms).

Accenture thus identifies three strategic options banks can pursue in response to the rise of super-apps:

Perhaps most crucially for banks and other competitors: Super-apps deliver for their users. The 1.26 billion estimated WeChat users spend 82 minutes per day on average on the app, according to app-insight entity Business of Apps, while the 3.5 million mini-programs on its platform—lightweight apps that run inside the super-app—transacted 2.7 trillion renminbi in 2021. Last year also saw WeChat pull in a whopping $17.49 billion in revenue.

Having just acquired Twitter, Elon Musk is keen to build the West’s first true super-app, which he has labelled as “X”. But will the idea of a single-user interface for multiple digital services catch on in the United States and Europe? It remains unclear at this stage.

“According to Insider Intelligence, the super app model in Asia took off thanks to two factors: 1) unbanked populations jumping to mobile payments, and 2) strict app marketplace regulations,” Ron Shevlin, chief research officer at Cornerstone Advisors, wrote in an August 1 article for Forbes. “Neither of these factors is present in the US. Data privacy and security concerns are present in the US, however. Although the US has yet to take the regulatory actions other countries have, those days appear to be nearing…. Another factor present in the US is the economic structure of the country’s major industries, many of which are dominated by oligopolies—three to four really large firms that control 60 percent to 80 percent (or more) of an industry’s market share. A super app wannabe will meet resistance from the oligopolies who may see themselves as potential super app creators.”

Capital Markets and Climate Finance in Asia and the Pacific: Not Just Business as Usual