Top Posts
How Gamification is Catapulting Digital Banking to the Next Level
Challenges Remain, But There Are Opportunities to Be Had in...
Interview with Mr. Olukayode Pitan, Chief Executive Officer and Managing...
Commodities Outlook for 2023
The Value of Cash in a Time of Crisis: How...
The US-Africa Leaders Summit: Fostering a Closer Relationship with the...
Home Slider Why Data Is the New Commodity in the Global Economy
Technology

Why Data Is the New Commodity in the Global Economy 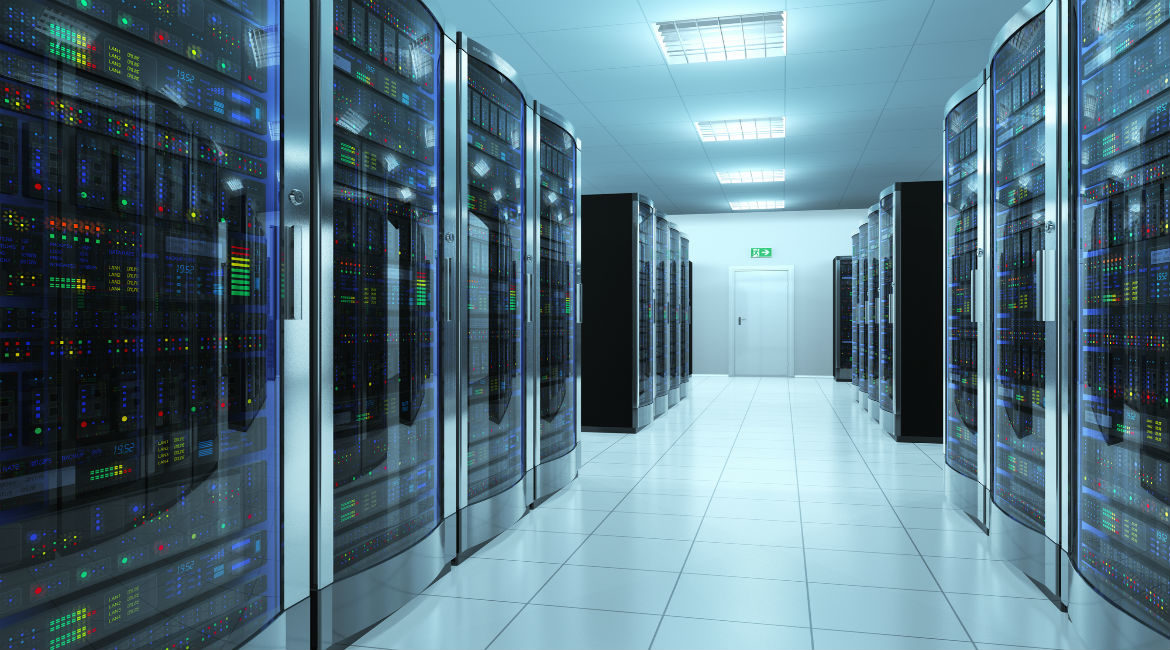 Every economic era has its engine of growth—from the Stone Age to the Industrial Revolution, which relied heavily on coal to transform manufacturing processes. While today oil drives economic growth through everything from product derivatives to effective international transport networks, it is data that will surely fuel Industry 4.0—and will be the banks’ most valuable asset for the remainder of this century.

So what has changed to make data such an important resource? After all, information management has been at the heart of economic growth for decades. The answer is that there are now huge volumes of data available to financial-services organizations—alongside virtually unlimited processing power via the cloud to manipulate, integrate and cross-match different data sources.

Another factor is the Open Banking movement, driven by regulation and resulting in the creation of open APIs (application program interfaces) that are enabling banks, fintechs, system integrators and education institutions to share datasets that would previously have been locked away in corporate systems.

The fact that data is created within so many touchpoints, including social media, messaging, broadcasting, retailing and on the Internet of Things (IoT) could explain why 90 percent of the world’s data has been created in the last two years.

The global proliferation of data—and the ways in which organizations are able to analyze it—is shaping education as well as business. On the skill side, for example, there has been an augmentation of the traditional science skills of Science, Technology, Engineering and Mathematics (STEM). Arts and other non-scientific skills were added as a key skill to create a more holistic skill set: STEAM.

It’s now recognized that the data scientists of tomorrow will look beyond stark numbers to include insights relating to anthropology and/or social history, creating a more holistic view of customers’ behaviours and their propensity to make financial, spending and other decisions.

One of the most fascinating developments is that banks will no longer rely on standard reports drawn up by business analysts to predict future trends. Instead, data scientists are now able to tap into gargantuan processing power via platforms such as Microsoft Azure to identify previously unknown patterns in datasets, provide recommendations and predict the next best action (NBA).

For example, banks can check weather data against financial decision-making to see if there are any connections, or search chat on social-media platforms to see which financial products are being talked about the most. As well as considering how to build new products and services in-house, banks are increasingly tapping into the creativity of third-party fintechs to include apps on their banking platforms.

It’s a win-win situation: open APIs enable fintechs and other innovators to launch and market apps or microservices to the bank’s customer base, while also linking their products to highly stable and secure core banking systems. The bank can maintain a catalogue of apps and services that can be repackaged creatively and offered to customers without having to develop them from scratch.

Anyone who uses apps such as Google Maps can understand how this approach works. Strong but simple APIs mean that Google Maps can be integrated into any platform, whether it’s a real-estate agency website or a restaurant’s social-media page. The app is updated regularly but need only be integrated with a platform once.

The same thing is happening with banks’ platforms. Instead of being constrained by an inflexible central core system, the bank can operate a kind of marketplace containing apps that can be included in an offer to customers.

In turn, more data is generated that can be analysed to create even more value for customers. The data enables a more natural level of insight when using data to understand evolving customer motivations:

Only a few organizations are at this fourth level of maturity, at which data can augment human intelligence to encourage customers to buy a product. But banks will increasingly be able to integrate different open datasets to create a unique proposition for individual customers, which from their own data analysis is likely to result in the acquisition of financial products.

Data can be derived from internal information but then blended with other data feeds such as social, weather, local events and traffic reports to create genuinely useful insights.

Take the example of a bank that discovers by looking at public social-networks data that a customer’s daughter has a university graduation coming up in the next few weeks. The bank can also see that the customer tends to use a specific card more than other accounts, avoiding interest by paying off the balance each month. From analysis of public event and traffic data, the bank can forecast that weather conditions will be hot and busy on the roads on the day of the party, so can advise the customer that he or she might be better off hiring a venue in a different part of town. It can also advise that the customer could take advantage of a partnership the bank has with a retailer supplying soft drinks, together with another it has with a bakery that could provide a delicious celebratory cake.

In situations such as that of the above example, the tone of discussion with the customer at the branch changes,and the bank becomes a data aggregator and a source of information and advice that is hugely valued by the customer. This is especially true when it provides a great offer on an interest-free credit card to pay for everything—and to consolidate multiple balances.

As well as having the imagination to pull such offers together, banks will need the tools and platforms to enable data scientists to navigate their way through the higher volume of data being gathered at ever higher velocity. Software developers are already producing plug-in apps for Finastra’s FusionFabric.cloud platform that enable banks to build accurate profiles of individual customers—including their needs, values and family circumstances, for example.

The value of data to banks in the 21st century cannot be overstated. Banks that lack the capabilities to model new products and services using increasingly smart and powerful analytics will not be able to keep up with the competition as the Fourth Industrial Revolution inevitably gathers pace.