Top Posts
How Gamification is Catapulting Digital Banking to the Next Level
Challenges Remain, But There Are Opportunities to Be Had in...
Interview with Mr. Olukayode Pitan, Chief Executive Officer and Managing...
Commodities Outlook for 2023
The Value of Cash in a Time of Crisis: How...
The US-Africa Leaders Summit: Fostering a Closer Relationship with the...
Home Technology Why Do Banking IT Failures Happen, and What Can We Do About Them?
Technology 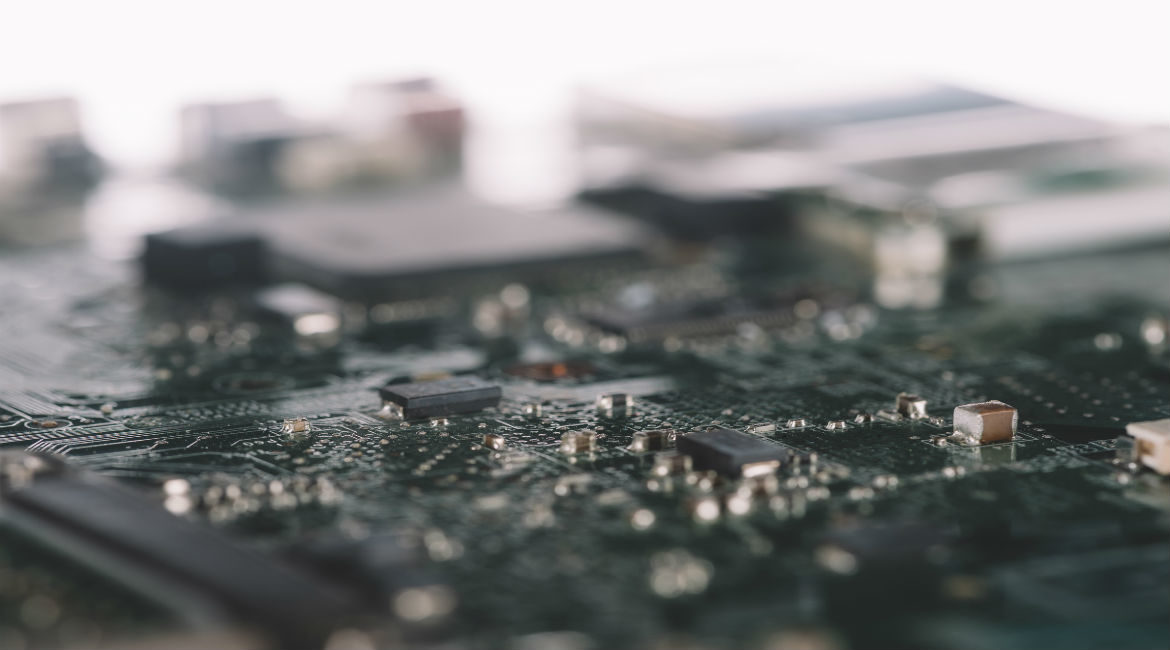 In 2018, MPs announced a planned inquiry into several major IT failures that plagued banks with various subsequent issues within their services. A Treasury Select Committee will look at how financial services companies deal with service disruption or stop it from happening altogether.

The government’s announcement follows several major system failures, which saw significant pick-up, both in traditional and social media, leaving many unable to use their debit cards, or even make payments. But what is the core underlining issue? As digital banks look to go toe-to-toe with the new fintech start-ups, they’re overlooking the resilience required in order to meet the threats of operating in the financial market – and ultimately it is affecting the consumer.

With longstanding banks racing to digitalise, the resilience they’ve been able to build-up with legacy systems that remained unchanged for years is dissipating. This resilience will need to be rebuilt for banks to work in the age of Instant Payments and Open Banking.

The Failures of the Legacy systems

Banking isn’t the only sector which encounters major IT outages observed so publicly in the media. In recent years, we’ve seen the likes of Facebook or even Google Plus struggling with technology and/or security issues that are widely publicised. Banks shouldn’t be singled out by any means, larger companies across the board encounter issues when trying to modernise, but banks are the ones looking after everyone’s money, meaning they must be -held to higher standards on resiliency than others.

Looking at the route of the problem you’ll find technical debt, this is where inefficient systems and infrastructure issues build-up over a period of years. Legacy systems are created by features being added rather than replaced, and what you end up with is payment systems that might be decades old. These long outdated and ill-equipped systems are unable to work in the age of Open Banking.

The route of the problems:

When you change the core architecture of a legacy payment hub, its systems are more likely to be compromised as they are not built from the ground up to meet the new function, having a clear impact on the existing functions served by the system.

How to mitigate IT failure:

So how can we protect against IT failures? Banks need to adopt more data-driven service-based architectures for payments built on Open Source technology. But beyond that, they must invest in skills for their staff, so they are trained and future-proofed, not just playing catch-up. This isn’t an easy task.

Banks must embrace the same technologies as big tech companies and fintech upstarts for it to be a fair game, for example:

Banks can be susceptible to service issues, given the sheer volume of payments they receive and the importance of their industry on the rest of society. Nevertheless, one fault is all it takes to have a knock-on effect spreading to the rest of the legacy system. The longer they wait to overhaul this architecture, the bigger the potential failure and the greater the likelihood of being overtaken by a nimbler newcomer.

Amongst the challengers and fintech’s we have the banks that are going through a major shift. Last year, Lloyds announced it will be investing over £3bn into bolstering its digital capabilities, including an £11m investment in a new core banking provider. But banks must commit more than money, they must be prepared to overturn their legacy architecture and build a modern system, one that is designed to meet the threats and challenges of Instant Payments and Opening Banking.

How Much of a Concern Is China’s Debt Problem?