Top Posts
Challenges Remain, But There Are Opportunities to Be Had in...
Interview with Mr. Olukayode Pitan, Chief Executive Officer and Managing...
Commodities Outlook for 2023
The Value of Cash in a Time of Crisis: How...
The US-Africa Leaders Summit: Fostering a Closer Relationship with the...
Three Key Sectors in Which to Invest in 2023
Home Slider Why Human Intelligence Is Powering the Next Generation of AML Detection
Technology

Why Human Intelligence Is Powering the Next Generation of AML Detection 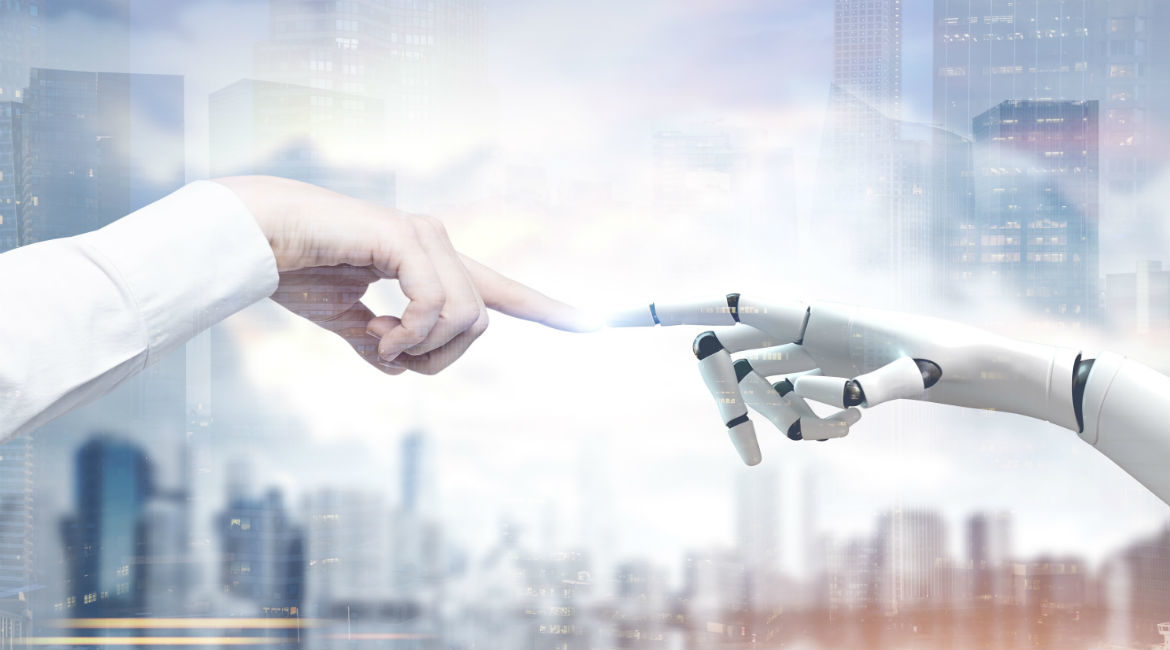 The United Nations Office on Drugs and Crime (UNODC) estimates that the total volume of money laundered globally in a year amounts to between 2 and 5 percent of global gross domestic product (GDP), or £628 billion to £1.6 trillion in real terms. In the United Kingdom alone, the social and economic costs are estimated to be at least £24 billion a year. Accordingly, it doesn’t come as a surprise to learn that the fight against money laundering is one of the most prevalent issues facing today’s society, with financial institutions at the forefront of this fight.

The growth in cross-border transactions and the deeper intertwinement of the global financial system has left banks greatly exposed to nefarious financial activity. The augmentation of rules by regulatory bodies, the varying levels of regulations in different countries and the uncoordinated implementation of a global sanctions regime have left banks navigating an unpredictable and sometimes conflicted legislative environment.

The complexity of the task faced means that compliance departments have experienced significant growth in recent years, as banks have attempted to accrue the necessary human capital to tackle the issue.

The rise of artificial-intelligence- and machine-learning-based technologies

The continued development of artificial intelligence (AI) and machine learning (ML) systems has excited many in the financial-services sector. Artificial intelligence can be defined as “the theory and development of computer systems able to perform tasks that have traditionally required human intelligence” and machine learning as “a method of designing a sequence of actions to solve a problem, which optimise automatically through experience with limited or no human intervention”.

Although such technologies are seen as fast replacing human capital, underpinning these systems are trained models that seek to replicate human-like reasoning and intelligence. This is currently the Achilles’ heel of AI. Current anti-money-laundering (AML) investigations are prone to human error, so AI systems are learning from these mistakes and replicating them. As a result, AI continues to make the same bad decisions—but much faster and with no chance of human intervention.

Human intelligence has to be incorporated into the process to guide AI and ensure correct, consistent and better decisions are made with a higher quality of outcomes. By bringing the two together and creating a hybrid AML model, there is the potential for great strides to be made with regards to the efficiency, effectiveness and consistency of AML-investigation processes and outcomes.

How deployment of technology can help with AML outcomes

The progressive growth of AML legislation has meant that increased numbers of transactions are now considered as “suspicious”.  Greater scrutiny from regulatory bodies and the risk of a “false negative”—an illicit transaction wrongly dismissed as innocent—means that banks are forced to take an incredibly meticulous approach. Subsequently, thousands of man-hours are wasted examining low-risk accounts, no matter how questionable the alerts. As a result, this system often generates millions of “false positives”—warnings created by transaction-monitoring systems (TMSs) that turn out to be of no interest.

It is only when human intelligence is combined with AI and ML-based systems that they can be taught how to spot and effectively distinguish patterns of money laundering. For AI and ML to truly replicate human decision-making, additional data has to be effectively combined, resolved, linked and assessed. As these systems gather more data and outcomes, they can also be better educated on what must be considered as a critical, high, medium or low risk, and correspondingly classify alerts based on importance. As trust builds, the systems can utilise these groupings to determine whether it is necessary for an alert to be escalated for investigation by a human.

Finally, as the system “learns” from previous experiences, it automatically de-prioritises transactions that show similarity to those already found to be innocent. This results in a more refined AML-screening process delivering a reduction in the number of false positives, allowing human investigators to spend more time working on cases of greater importance.

Moving from being reactive to proactive

Hybrid-, Human-, AI- and ML-based systems are dynamic in their nature. They are able to monitor transactions in an adaptive fashion in near-real time. This means that it is possible for the systems to recurrently study and observe customer activity in context—cross-referencing structured data with unstructured sources (i.e. online news, social media, public databases) to create a true 360-degreeview of the customer. By doing this, hybrid solutions discover incredibly advanced and previously unknown relations between entities, and they have already uncovered new forms of money laundering without human intervention, similar to how a human analyst would.

The importance of maintaining a balanced approach

The introduction of AI- and ML-based systems has the potential to bring marked improvements to the compliance space with regards to efficiency. Despite this, it is imperative that these systems are not treated as a silver bullet. While embedding AI and ML in current AML systems is undoubtedly a welcome aid, it is pivotal that the importance of human intelligence is not forgotten or downplayed.

Machine learning should act in concurrence with human judgment, augmenting it, rather than superseding or replacing it. For example, human beings are necessary in the feedback process inherent to machine learning. Knowledge provided by humans of which TMS alerts were false positives or negatives will be crucial in the development and refinement of the models used by AI/ML-based AML systems. Additionally, it is only possible for the machines to help guide investigators to the cases of most interest. As the software operates only in likelihoods, rather than certainties, human judgment is still the determining factor in deciding whether or not to pass on all information to the relevant authorities.

Ultimately, the compliance workforce of the future will certainly be composed of more technology than is currently used. However, organisations that are interested in the most effective operations should focus on the value provided by human beings and use technology as an enabler to focus their time and to make better business decisions.

Barbados–a Safe Haven in the Caribbean for International Investors