Top Posts
Investing Trends for 2022
Popular Trends in Digital Banking for 2022
Digital Twins: Future Drivers of Smarter Decision-Making
Why Data Transparency Can Fuel Dynamic Growth for Fintechs
What Is Synthetic Data, and Why Will It Be So...
The Pandora Papers: What Do They Tell Us?
Home Brokerage How the Sunk Cost Fallacy Skews Investment Decisions
Brokerage 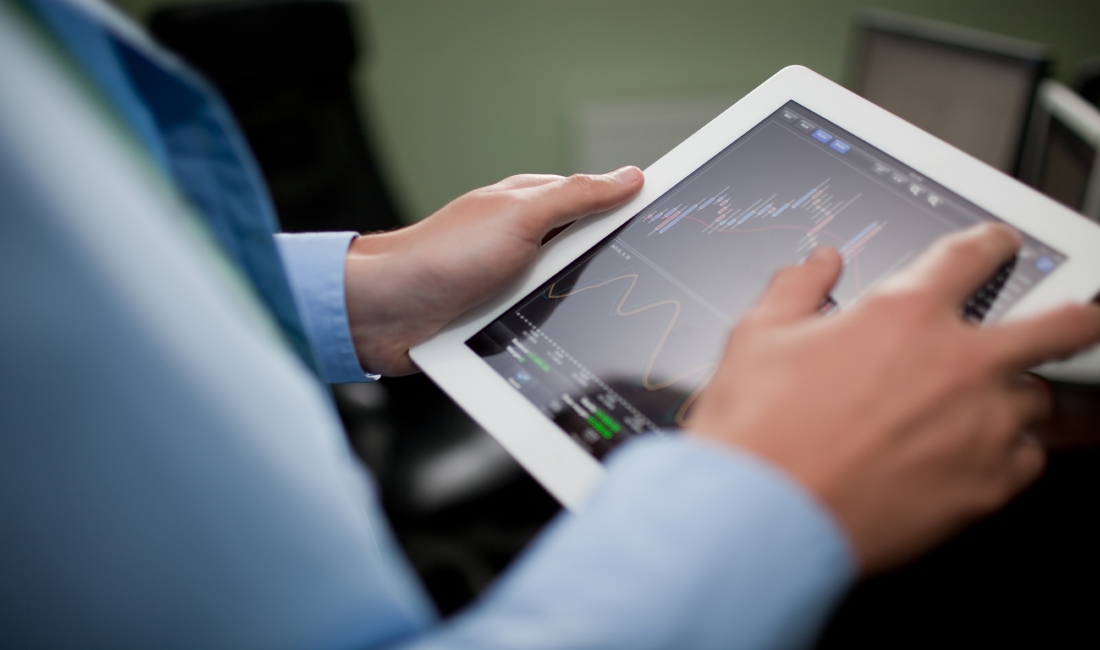 Ordering too much food at a restaurant—we’ve all been there at least once. And we’ve all succumbed to that old saying that “our eyes were bigger than our stomachs”. Yet despite being full, we still end up doing our best to finish the meal, even though each additional mouthful is causing us more pain and discomfort. Why do we do this? More often than not, it is because we are abiding by that age-old mantra: “I ordered it, so I might as well finish it”. But in doing so, we are exhibiting one of the most common traits of irrational behaviour: the sunk cost fallacy.

A sunk cost was incurred in the past and can’t be recovered; it should have absolutely no influence on the decisions we make in the present. As such, sunk costs ought to be disregarded when attempting to making decisions now. But instead, we commit the sunk cost fallacy when we continue with a behaviour or practice based on the resources we previously invested into the endeavour, even if doing so is currently ill-advised.

Richard Thaler, the American behavioural economist, first formulated the sunk cost effect by challenging the conventional belief at the time that rational economic decisions were made purely by considering current relevant factors, known as prescriptive costs. Instead, Thaler hypothesised that we also take bygone factors such as time and money invested into account when making a decision in the present.

Perhaps most famously, the sunk cost fallacy was no more clearly observed than in the case of that famous supersonic passenger airliner Concorde, the initial development of which was jointly funded by the British and French governments in the 1950s. Concorde managed to record its first supersonic commercial passenger flight in January 1976. And yet, despite being plagued by excessive costs from the outset, the British and French governments persisted with the loss-making endeavour for another 27 years before eventually deciding to terminate the service. Indeed, the sunk cost fallacy is sometimes known as the Concorde fallacy.

In more recent times, some might argue that the sunk cost fallacy has been fully on display in justifying governments’ decisions to continue with military conflicts, perhaps most obviously with the US troops stationed in Afghanistan. As President Joe Biden recently remarked, “The United States did what we went to do in Afghanistan: to get the terrorists who attacked us on 9/11 and to deliver justice to Osama Bin Laden and to degrade the terrorist threat to keep Afghanistan from becoming a base from which attacks could be continued against the United States. We achieved those objectives. That’s why we went.”

And yet it has been a long 20 years since the US entered the country, during which a scarcely believable $2.26 trillion has been spent, according to figures from the Costs of War project; at least 47,000 Afghan civilians, 65,000 Afghan troops and 2,400 US troops have been killed; and perhaps most pertinent of all, the war proved to be “unwinnable” for the US. “We invested too much with too little to show for it,” said Michael Wahid Hanna, a senior fellow at the Washington-based Century Foundation. As such, it seems a credible assertion to conclude that the sunk cost fallacy played at least some role in remaining at war for so long.

Start-ups also tend to exhibit the sunk cost fallacy in abundance. Again, the substantial resources invested in trying to get a new idea or project off the ground prevent new companies from realistically gauging the quality and/or likely future success of their products and calling it quits in time. Instead, management will continue to persevere to ensure this inadequate product sees the light of day when clearly the more sensible approach would be to adapt the suitably of the product to make it more conducive to the real world at the first sign of inadequacy or after receiving poor feedback.

And even when it comes to maintaining personal relationships, the sunk cost fallacy can often explain why we stay in unhealthy, even toxic relationships with others, given how much time we have invested in them. Instead of solely considering the current factors that are influencing the present and potentially the future, we instead reflect on the past and how much we have already committed to the relationship.

It should not be too difficult, then, to see how this behavioural bias has a significant impact on investors, with irrational decisions ultimately being taken based on irrecoverable expenses we made in the past, which now have no bearing. Say an investor puts $5,000 in a company’s stock by purchasing 100 shares at $50 per share, having conducted considerable research into various potential options. A few months later, however, the company’s share price drops to $20, while other similar companies in the same sector have rallied. Despite little to suggest that the company will recover, the investor holds on to the stock when the wiser decision would be to prevent further losses by selling the stock or perhaps moving into one of the better performers in the sector. But due to the sunk cost fallacy, the decision to continue holding it is taken because the investor has already poured so much time, money and energy into this particular stock, despite the fact that such resources cannot be recovered. Soon after, the company’s stock price plummets even more, further swelling the investor’s losses.

Unfortunately, too many investors have capitulated to this mode of thinking simply because they can’t ignore the sheer magnitude of resources already committed during earlier periods. It is also too often the case that we don’t like to change our minds or reassess the situation and take a new, more rational decision because we subconsciously interpret this to mean that our first decision was a failure. So, we keep soldiering on with the initial mindset, hoping that the situation reverses in our favour, ultimately leading to decidedly sub-optimal results.

Other related cognitive biases underpin just why the sunk cost fallacy can have such a powerful hold on our decision-making processes. Most notably, loss aversion bias makes us fear having to face up to a possible loss. We tend to experience the pain of losing more acutely than we do the elation of winning, resulting in us taking safer or more risk-averse decisions. Tying this to the sunk cost fallacy, then, the pain of the initial decisions we took and the time and money we invested could prompt us to stay with those decisions so we don’t have to feel the additional pain from taking a new decision that may also end up failing.

Similarly, the status quo bias refers to the tendency to ensure things remain the same rather than instigating change. Clearly, this has a profound impact on the sunk cost fallacy, as our decisions to stick with initial choices and deliberately avoid making new ones are the foundation of this behavioural bias.

And the endowment effect is another relevant bias that causes us to ascribe more value to those things we own rather than things we don’t. As such, we may end up placing too much value on the decisions we made in the past, simply because they were our decisions—they belonged to us. Holding on to those decisions for too long forces us to commit the sunk cost fallacy.

Avoiding the sunk cost fallacy is clearly important in terms of saving money. Simply put, any decision to continue should not be based on what resources have already been expended. And as far as investing is concerned, it simply involves asking oneself objectively whether more money can be made if a decision to sell or switch into another investment is imminently taken. If so, then make the necessary change as soon as possible, and do not even consider for one second those non-recoverable inputs that were previously invested. A stop-loss order, whereby an order is put in place to sell a certain stock once it reaches a certain minimum price limit, or a trailing stop, where the order to sell at a fixed percentage below the price of the stock, are tools that can help to limit the impact the sunk cost trap could potentially have as the market begins to move against the investor.

For Banks, Digital Transformation Is an Opportunity, Not a Threat