Top Posts
Digital Transformation For Financial Systems In A Changing World
How Gamification is Catapulting Digital Banking to the Next Level
Challenges Remain, But There Are Opportunities to Be Had in...
Interview with Mr. Olukayode Pitan, Chief Executive Officer and Managing...
Commodities Outlook for 2023
The Value of Cash in a Time of Crisis: How...
Home Banking Get Ready for the End of LIBOR
Banking

Get Ready for the End of LIBOR 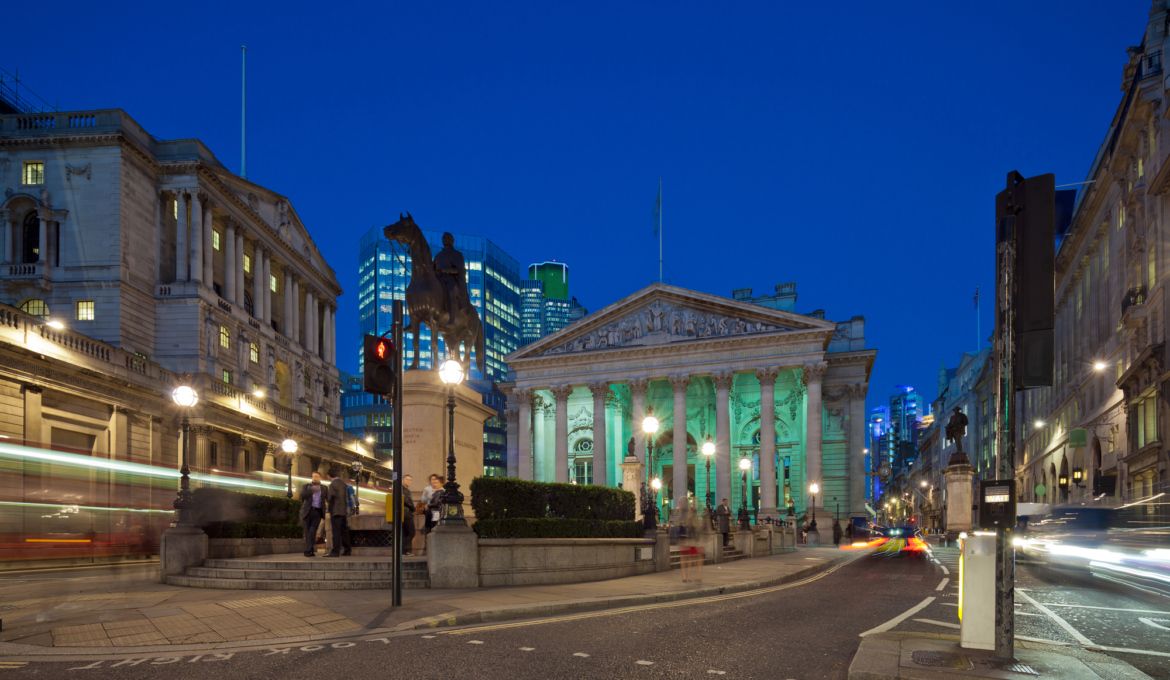 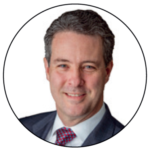 Set against the 1987 stock market crash or the financial crisis of 2008, the retirement of the London Inter-Bank Offered Rate or LIBOR might appear to be a relatively benign market event. But such is the pervasiveness of this interest-rate benchmark that its removal at the end of this year stands to be one of the most seismic changes financial markets have ever seen.

Unlike many previous market milestones, the end of LIBOR has been looming for several years, so market participants and policymakers have had time to prepare. As the end-of-2021 deadline approaches, financial institutions are upping their efforts to prepare for a world without LIBOR. Significant progress has already been made—but there’s still more to do.

Benchmark without a future

For many years, LIBOR and other interbank offered rates (IBORs) have been used as reference rates for hundreds of trillions of dollars of financial transactions, including bonds, loans, mortgages and derivatives.

LIBOR itself is published every day based on submissions from a panel of banks on the interest rate they would charge to lend to one another. But as activity in unsecured bank funding markets has declined, LIBOR has become less representative of market activity. Relying on banks to make submissions that were increasingly based on judgments rather than actual transactions was not sustainable.

In 2017, the timetable for the withdrawal of LIBOR was crystallized when Andrew Bailey—then chief executive of the UK Financial Conduct Authority (FCA), which supervises the administration of the benchmark rate—said the FCA would no longer persuade or compel panel banks to submit to LIBOR after the end of 2021. Bailey’s announcement of a timeframe for ending LIBOR ignited industry efforts to identify alternative reference rates and set up the framework for a smooth transition.

With just weeks to go, it’s worth considering the enormous progress that has been made in preparing for this seminal transition and what more must be done in the lead-up to the deadline.

The first priority in the preparations for dropping LIBOR was to identify credible alternatives. In several jurisdictions, this work was carried out by working groups comprising representatives from public and private sectors. While there was a choice of alternative reference rates available, the working groups mostly identified overnight risk-free rates (RFRs) as the preferred replacements. These rates include SOFR (Secured Overnight Financing Rate) in the United States, SONIA (Sterling Overnight Index Average) in the United Kingdom and TONA (Tokyo Overnight Average Rate) in Japan.

RFRs are fundamentally different from LIBOR and other IBORs—whereas IBORs are published in multiple tenors, RFRs are available only on an overnight basis. And while IBORs incorporate premiums for bank credit risk and other factors, RFRs do not. This means that transitioning from one reference rate to another is not straightforward, and it has taken time for market participants to adopt alternative rates for new business.

Momentum is now accelerating as the deadline draws closer. Together with Clarus Financial Technology, a specialist data and analytics company, the International Swaps and Derivatives Association (ISDA) publishes a monthly report on the adoption of RFRs. In September 2021, the ISDA/Clarus RFR adoption indicator reached an all-time high, with 20.3 percent of global trading activity in cleared over-the-counter and exchange-traded derivatives referencing RFRs in six major currencies.

Clearly, there is still a way to go, and some currencies are advancing faster than others. In sterling, the percentage of trading referenced to SONIA reached 64.8 percent in September, while 54.2 percent of yen-denominated interest rate derivatives (IRDs) referenced TONA. Trading in SOFR has been slower to take off, but there has been encouraging recent progress, thanks to initiatives by US market participants and supervisors to accelerate the transition.

It is expected that the adoption of RFRs and other alternative reference rates will continue as the year-end deadline for the demise of most LIBOR settings approaches.

However, this transition process is not simply about selecting alternative rates and waiting for them to be adopted. The systemic risk arising from a key reference rate ceasing to exist while market participants still have exposure to that rate also needs to be addressed. ISDA has worked hard to reduce this risk over the past five years, notably through the publication of robust contractual fallbacks.

In the past, the idea that a pervasive reference rate such as LIBOR might suddenly cease was so far-fetched that no one gave it too much thought. Of course, there was always the possibility that a technical glitch might lead to a delay or interruption in the publication of a benchmark, but, in that scenario, it was generally accepted that a group of dealers could be polled reasonably easily to determine a back-up rate on a one-off basis.

When it became clear that LIBOR’s days were numbered, more robust contingency arrangements were needed. Given the vast number of transactions that reference LIBOR all around the world, there had to be a solid plan in place for contracts that continued to reference the benchmark after it ceased publication.

At the Financial Stability Board’s (FSB’s) request in 2016, ISDA took the lead in developing contractual fallbacks for LIBOR and other key IBORs that would be embedded into derivatives documentation to ensure that the permanent cessation of a benchmark would not result in market disruption.

Following extensive and detailed consultation with market participants and policymakers, ISDA developed fallbacks that would enable a contract referencing a key IBOR to automatically switch to an adjusted version of the relevant RFR upon the IBOR’s cessation or, in the case of LIBOR, a determination by supervisors that it was no longer representative. The RFR would be adjusted to account for the inherent differences between RFRs and IBORs, thereby ensuring the contract continued to meet counterparties’ original needs and expectations when the fallback rate took effect.

ISDA published the new fallbacks in October 2020 in the form of a supplement to ISDA’s standard interest rate derivative (IRD) documentation, which incorporates the fallbacks into all new trades executed from January 25, 2021. ISDA also published a protocol that enables entities to quickly and efficiently include the fallbacks in legacy IBOR trades with other counterparties that also agree to adhere to the protocol. That protocol became effective in January 2021, and more than 14,600 parties have adhered to it from all over the world.

Fallbacks have been compared to seatbelts or parachutes—you hope you won’t need them, but they become critical for survival in the event of an accident. In much the same way, market participants have been encouraged to actively transition their businesses away from LIBOR before it ceases to exist. But in the event some legacy contracts continue to reference LIBOR when it is no longer published, the fallbacks will act as robust safety mechanisms.

Benchmark reform has been at the top of ISDA’s agenda for several years, as it has become an ever more pressing priority for the many thousands of banks, asset managers, insurance companies, pension funds and corporations that have exposure to LIBOR. It was clear early on that the only way to ensure that LIBOR could be retired gracefully would be through thorough and collaborative preparation.

As the days and weeks tick by and the end-of-2021 deadline draws closer, the end of LIBOR is very close to becoming a reality. There will be challenges ahead, but the necessary framework and safeguards are now in place to allow market participants to switch both new and legacy transactions to alternative reference rates safely and efficiently.

ABOUT THE AUTHOR
Scott O’Malia is Chief Executive Officer of the International Swaps and Derivatives Association (ISDA), a position he has held since August 2014. Scott has led the Association’s drive to promote safe and efficient markets and develop industry standards and legal documentation. Prior to joining ISDA, Scott served as Commissioner at the Commodity Futures Trading Commission (CFTC), and before that, he had a distinguished career spanning 15 years in the United States Senate.
Back To Top
Andrew BaileyBankingFinancial Conduct Authority (FCA)Financial Stability Board (FSB)International Swaps and Derivatives Association (ISDA)LIBORScott O’MaliaSecured Overnight Financing Rate (SOFR)Tokyo Overnight Average Rate (TONA)
0 comment 0 FacebookTwitterPinterestEmail
previous post