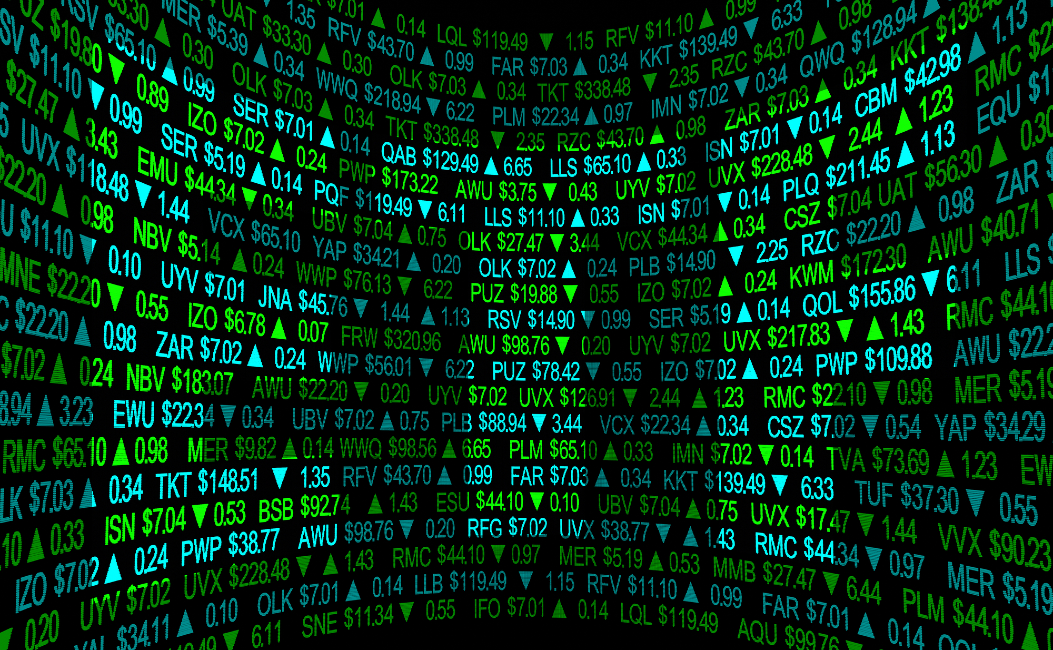 The last few years have seen the subject of infrastructure propelled to the very forefront of political and economic discourse across much of the world. And that means that with countries and trans-national organisations now practically falling over each other to unveil grand infrastructure schemes, investors keen to gain exposure to the sector may well enjoy the next few years.

In the United States, for instance, the Build Back Better Infrastructure Law that was finally passed in November 2021 is a cornerstone of President Joe Biden’s manifesto. “This Bipartisan Infrastructure Law will rebuild America’s roads, bridges and rails, expand access to clean drinking water, ensure every American has access to high-speed internet, tackle the climate crisis, advance environmental justice, and invest in communities that have too often been left behind,” the White House stated.

Perhaps even more notable is the role that infrastructure is now playing on the global stage. Having invested substantial sums in boosting its domestic infrastructure capacity, China is now the clear global leader in extending infrastructure throughout much of the world. This is being especially realised through the Belt and Road Initiative (BRI), which centres on infrastructure within China’s grand plans to boost international cooperation and shared development across much of the world.

Not to be outdone, however, western economic powers are now pledging to extend their own global infrastructure investment commitments to the developing world. The Partnership for Global Infrastructure and Investment, announced in late June, is an initiative announced by the G7 nations—Canada, France, Germany, Italy, Japan, the United Kingdom and the US—which seeks to invest $600 billion in infrastructure projects in developing nations over the next five years.

All this means that for the ordinary investor, many attractive opportunities will almost certainly open up over the coming years within the global infrastructure industry. Here, we take a look at four of the most appealing exchange-traded funds (ETFs) investors can buy right now:

It tracks the S&P Global Infrastructure Index, which contains

75 companies from around the world chosen to represent the listed infrastructure industry while maintaining liquidity and tradability. The index includes three distinct infrastructure clusters to create diversified exposure: Energy, Transportation and Utilities.

Indeed, Utilities and Transportation are the fund’s two biggest sectors, each commanding a weighting of approximately 40 percent of the fund’s market value, followed by Energy at just under 20 percent. As for its geographical distribution, the US (38.1 percent), Canada (10.0 percent) and Australia make up the top three locations for the fund’s holdings, although emerging economies such as China (5.7 percent) and Mexico (4.4 percent) also feature. Given the fund’s greater focus on advanced economies, this might be the low-risk option investors currently prefer, given the current precarious global macroeconomic situation.

Indeed, despite the challenging economic conditions that the US and global economies have faced this year, the IGF has managed to hold up fairly well, losing a marginal 0.67 percent this year. But its 1-year, 3-year, 5-year and 10-year performances demonstrate the fund’s strength, generating 5.1 percent, 9.1 percent, 22.7 percent and 87.4 percent, respectively.

The Global X MSCI China Industrials ETF (CHII) seeks to invest in large- and mid-capitalisation segments of the MSCI China Index that are classified in the Industrials Sector. The fund invests at least 80 percent of its total assets in the securities of the underlying index, which contains both Chinese and Hong Kong companies at an approximate 35-65 split between the two jurisdictions.

The companies included in the fund are involved in a number of industrial sectors, including Producer Manufacturing (41.3 percent), Transportation (30.3 percent), Industrial Services (13.7 percent), Finance (8.2 percent) and Electronic Technology (4.5 percent).

Although year-to-date (YTD), CHII’s performance has been mediocre (-11.5 percent), its 1-month (4.3 percent) and 3-month (1.5 percent) returns indicate a more upbeat outlook for the fund more recently. And with China continuing to demonstrate a solid commitment to infrastructure projects going forward, it is highly likely a number of industrial companies will directly benefit from this commitment.

Indeed, early June saw Beijing announce the requirement for state-owned policy banks to establish an 800 billion yuan ($120 billion) line of credit for infrastructure projects to boost construction and ultimately as a way to stimulate China’s post-COVID economic recovery. According to Nomura Holdings economists, meanwhile, China’s investment in infrastructure will grow by around 10 percent this year to help fill what the Japanese bank estimates is a 6-trillion-yuan funding gap.

For those wishing to confine their holdings to US companies only, PAVE represents the biggest pure infrastructure ETF on Wall Street. With $3.5 billion of net assets under management, this popular fund seeks to invest in companies that stand to benefit from a potential increase in infrastructure activity within the US, including those involved in producing raw materials, heavy equipment, engineering and construction.

It does this by tracking the performance of the Indxx U.S. Infrastructure Development Index, with the fund mandated to invest at least 80 percent of its total assets in the securities of this index. Among the most appealing features of this fund, therefore, is that its portfolio comprises 100 companies that make up the index at present, which allows investors to gain exposure to a large and diverse spread of infrastructure segments. And the biggest three individual holdings—Nucor, Sempra Energy and Union Pacific—comprise just 4.02 percent, 3.79 percent and 2.90 percent of the fund’s total assets, respectively, further underlining this diversification focus.

PAVE’s YTD performance leaves a lot to be desired, however, having lost almost 21 percent in 2022 to mid-July. And while its 1-year returns are also in the red at -10.7 percent, its 3-year performance has wielded +12.33 percent. Nonetheless, it remains the ideal infrastructure ETF for those seeking to capitalise the most on the US’ infrastructure investment agenda over the coming years.

A wildcard choice for those seeking the most diverse global exposure, particularly through emerging-market infrastructure companies, EMIF represents a higher-risk option. This fund seeks to track the investment performances of the S&P Emerging Markets Infrastructure Index, which comprises 30 of the largest equities in the emerging markets infrastructure industry.

Again, much like iShares’ IGF fund, the sector split for this fund between Utilities, Transportation and Energy is approximately 40-40-20. But in EMIF’s case, the geographical distribution of its 30 companies is markedly different, with China (51.5 percent), Brazil (16.9 percent), Mexico (13.6 percent), Thailand (10.5 percent) and South Korea (5.8 percent) making up the top five locations of included companies.

Investors should be aware, however, that the fund’s performance over the past several years has been far from spectacular, with YTD 1-year, 3-year, 5-year and 10-year returns all comfortably negative at -9.4 percent, -9.2 percent, -18.4 percent, -21.5 percent and -9.8 percent, respectively. As such, EMIF is unequivocally the riskiest play on the list.

That said, with China, Thailand and Korea already signatories of BRI, EMIF could well represent a long-term strategic play for investors, as the infrastructure development in such countries looks set to grow significantly over the coming years.

Can the Laos Economy Be Rescued from the Brink of Default?