Top Posts
Can the Indo-Pacific Economic Framework Expand US Economic Influence in...
Banks Remain Uniquely Vulnerable to Sophisticated Cyber-Attacks
Western Banks Willing to Accept the Short-Term Pain of Russian...
Why the US Is Ramping Up Its Presence in Somalia...
How Technology Is Helping to Solve Global Supply-Chain Issues
UK Inflation Climbs to Fresh 40-Year High
Home Banking Independence of Central Banks Under Threat
Banking

Independence of Central Banks Under Threat 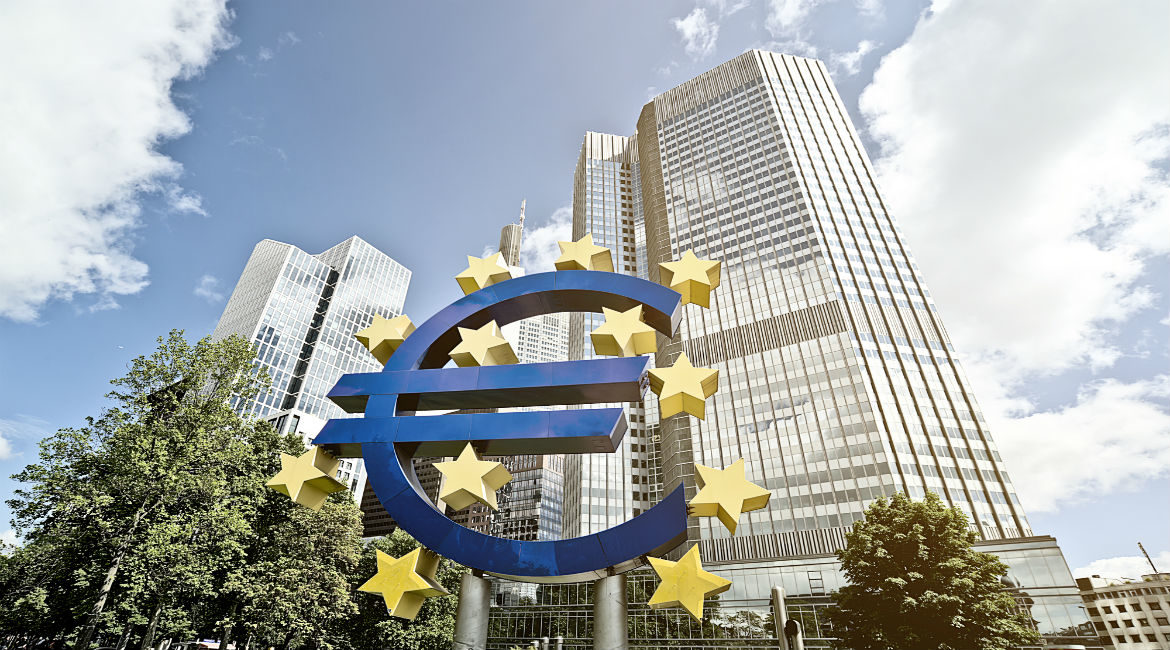 By Prof. Dr. Otmar Issing, President of the Center for Financial Studies, Goethe University, Frankfurt, Former Chief Economist and Member of the Board of the European Central Bank

For decades, central-bank independence was no issue at the global level. The major exemption was Germany. The Allies, or rather their American representatives, “imposed” independence on the new central bank in Germany. The Bank deutscher Länder was established in 1948, a year before the state of West Germany was created. Against the strong opposition of Chancellor Konrad Adenauer, the status of independence was extended to the Deutsche Bundesbank in 1957.

When the Maastricht Treaty was negotiated in the early 1990s, Germany insisted that the European Central Bank (ECB) should be endowed with the status of independence. Although at that time no other central bank in Europe enjoyed the same status as the Bundesbank, independence became a cornerstone of the ECB, which was founded in 1998 and one year later took over responsibility for the euro.

On the one hand, it was by the reputation of the DM (Deutschmark) as—together with the Swiss franc—the most stable currency in the world that Germany convinced the other countries to support its plea for independence. On the other hand, empirical results have demonstrated that there is a positive correlation between central-bank independence and the degree of price stability.

Following the example of the ECB, most major central banks were given the status of independence. The so-called “Great Moderation” in the 1990s seemed to underline the importance of this regime. Was it not mainly due to this status that central banks worldwide could conduct a monetary policy that fostered if not created a period of low inflation, satisfying growth and employment? This period significantly enhanced the reputation of central banks and their leaders. The most renowned of them, the chairman of the US Federal Reserve, was given the title Maestro. The prestige of central banks experienced a peak in the context of the financial crisis that started in 2008. With their forceful and timely actions, central banks (and fiscal policies) prevented the world economy from repeating the disaster of the Great Depression of the 1930s.

As a consequence, central banks were seen as extremely powerful in managing the economy, restoring high employment and strong growth, preserving financial stability and guaranteeing price stability. Accordingly they were often even called “masters of the universe”. However, this is a tall order that central banks alone cannot deliver. Central banks have applied special measures to stimulate the economy. More and more the boundaries of monetary policy have become visible. Disappointment with politics in general, combined with lack of trust in politicians, has further contributed to this elevated status of central banks. A special case is the role of the European Central Bank. During the course of the continuous crisis of the Economic and Monetary Union (EMU), the ECB has been seen as the only institution able to act on time, disposing the necessary instruments—which in the end implies printing money.

Central banks have become overburdened for two reasons. The first is expectations of what they can achieve. This expectational overburdening applies also to prominent central-bank leaders. The other dimension is implied in overloading the central bank with more and more responsibilities and competencies. One might call this institutional overburdening. The biggest challenge lies in the responsibility to preserve financial stability. A broad consensus has emerged that guaranteeing price stability is not enough. High risks to financial stability can develop even when low inflation is preserved. A stable environment can even foster excessive risk-taking, leading to fragility in financial markets and ending in collapse of the system.

Is there a trade-off between price stability and financial stability? This is the key question arising from the consensus mentioned above. While a conflict in the short-run cannot be excluded, there is no reason to sacrifice price stability in the medium- to longer-term with the aim of fostering financial stability. However, a central bank will lose its reputation if it is perceived as having underestimated or even neglected the challenge coming from financial instability. This is basically true almost independently, whether the central bank has an official/legal mandate in this field or not.

To date, overburdening and the implied risk to reputation apply to all major central banks. Yet, the ECB is a special case. It is unique in many respects but above all because it is the central bank of 19 states. This leads to extraordinary overburdening. In 2014 the ECB was mandated with the task of banking supervision for euro area member states. The establishment of the Single Supervisory Mechanism (SSM) will unavoidably bring the ECB into conflict with its policy to maintain price stability, which is and remains its fundamental task.

An unprecedented degree of overburdening of the ECB emerged in the context of the crisis of the monetary union in 2010. By intervening in government bond markets to prevent long-term interest rates to rise dramatically in some countries, the ECB fell into conflict with the prohibition of monetary financing, which is an important element of the Maastricht Treaty. The ECB’s intervention was widely perceived as a kind of guarantee for the membership of every country in the European Monetary Union. This notion was driven to the extreme by the announcement “whatever it takes” by its president, Mario Draghi. In this context, the ECB plays a political role that is not in compliance with its status of independence, which is and can only be related to its monetary policy to maintain price stability.

The perception that the ECB is “the only game in town” demonstrates an extreme disequilibrium in the distribution of power in the EMU. However, a democratically legitimate solution cannot be achieved by centralizing fiscal power at the European level but by respecting the limits that are set by the sovereignty of member states. This could be altered only by a change of the Treaty, which is not a realistic option for the foreseeable future.

On a global level, the independence of central banks is undermined by two developments. The first one is implementing instruments with direct distributional consequences. Decisions of this kind must remain in the domain of politics, which is ultimately controlled by voters and cannot be the competence of an independent central bank. The other conflict with the state of independence is implied in acts of coordination with fiscal policies. The more monetary measures are de facto acts of fiscal policy—see the actions of the ECB—the more they are exposed to criticism that they do not comply with the central bank’s status of independence. This is also seen in the context of overburdening, as explained before.

To the extent that central banks yield to political pressure, independence may still exist de jure but is abandoned de facto.

Three Ways Banking Can Be Less Transactional and More Advisory