Top Posts
Could Big Tech’s Iron Grip on Digital Advertising Soon Come...
Can Recent Oil Discoveries Prove to be a Boon for...
Is It Time to Explore an Alternative to Fractional-Reserve Banking?
Can AgTech Prove Instrumental in Helping to Feed the World’s...
Can the Indo-Pacific Economic Framework Expand US Economic Influence in...
Banks Remain Uniquely Vulnerable to Sophisticated Cyber-Attacks
Home Banking Private Banking Round-up
Banking 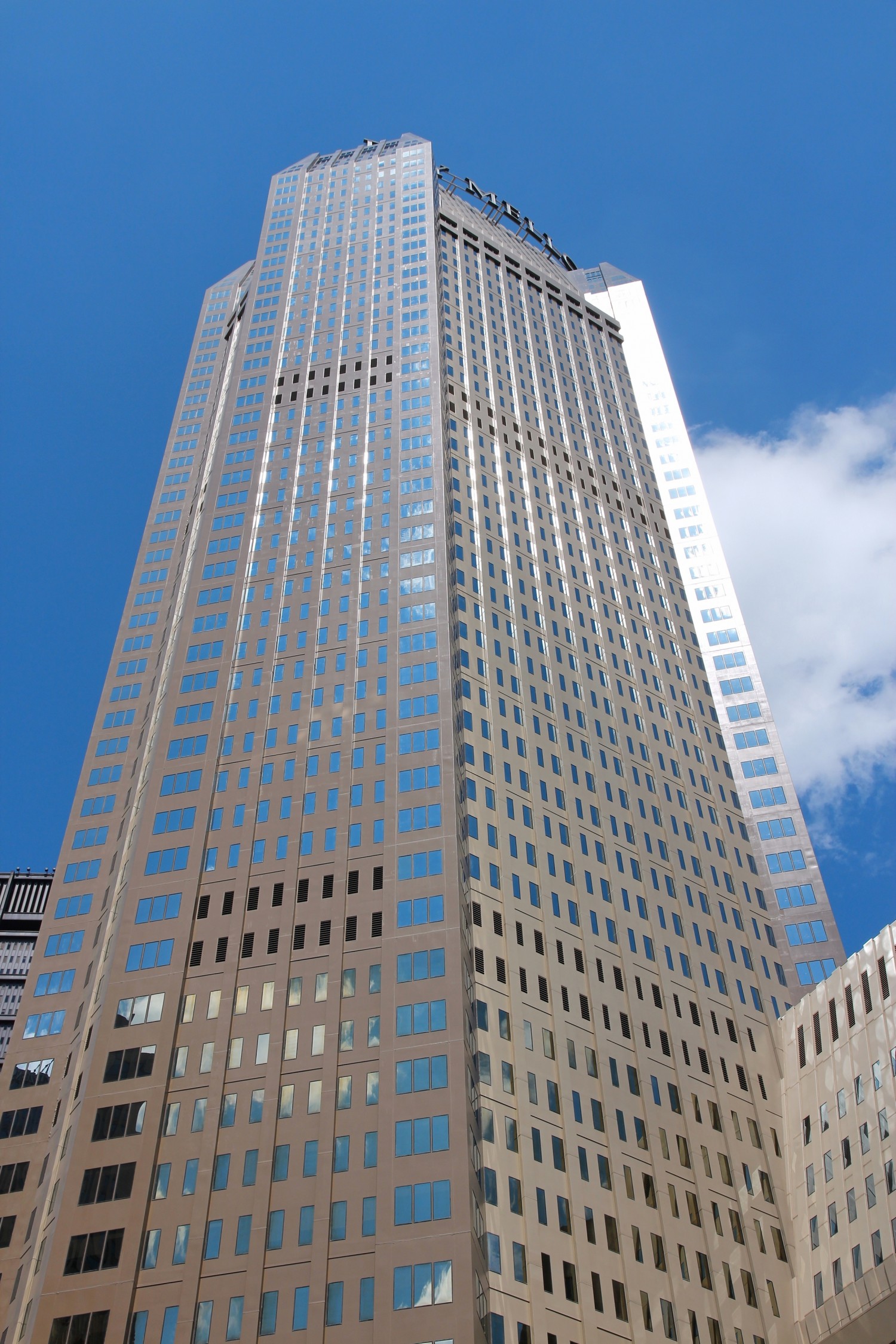 An agreement has been reached between the Bank of New York Mellon and Cutwater Asset Management that will allow Mellon to acquire Cutwater from its current owner, MBIA Inc. Cutwater currently has assets under management that are valued at $23 billion.

Cutwater’s portfolio focuses on fixed-income securities, long-term loans and defined-return strategies. The firm will be operated under the administrative supervision of Insight Investment. Insight is regarded as a leader among investment firms in European markets.

With the acquisition of Cutwater, BNY Mellon and Insight can bridge the gap between US and European markets to expand their capabilities to serve clients on both continents, as well as expand Mellon’s fixed-income influence.

Clients of both institutions, being under one umbrella, will now have access to the entire pool of available assets and investment options. This will enable high-wealth customers to have more options, to expand their portfolios in Asia and beyond, and will allow one-stop banking.

UBS is now revamping its asset-management unit in France, which is expected to generate lay-offs and other significant changes. Swiss-based UBS says it wants to hone its focus within the private-banking sector. UBS is statistically the largest wealth manager in the world, and its activism in France reflects the Zurich-based company’s goal to keep it that way.

The restructuring is not without controversy. EU officials are investigating the company’s activities in France and the possibility that it helped certain French investors avoid paying taxes, a potentially illegal act. UBS could end up paying a fine of nearly five billion euros to settle the matter.

The independent bank known as Banque Havilland has purchased a majority stake in neighboring institution Banque Pasche. Havilland is based in Luxembourg; Banque Pasche is a Geneva-based bank that operates throughout the region. Havilland has acquired Pasche’s operations in nearby Liechtenstein.

The tiny nation of Liechtenstein has a vast concentration of wealth that dates back to Europe’s days of nobility, but today banking in the whole region is focused on international investment and high-wealth clients. Acquiring Pasche will enable Havilland to expand its offerings in this sector.

Swiss banks were once considered the most failsafe of all financial institutions. Today, however, the changing climate of the business world leaves these institutions threatened, and up to 20 percent could fail if the Swiss banking culture doesn’t change its approach.

Swiss banks have long been known for favorable treatment of foreigners with big bundles of assets—and for not asking questions. Time has run out on this old approach to banking, since the US started chasing investors who were hiding money in Swiss banks in order to avoid paying taxes owed to Uncle Sam. The banks are seeing huge losses since the international tax collector came knocking.

Argentine soccer star Lionel Messi recently saw his appeal against his upcoming fraud trial rejected by a Spanish court; now the superstar’s feet will be put to the fire. Messi’s financial affairs have long been handled by his father, Jorge. Both men have denied any deliberate wrongdoing.

Private banks that are not up to date with technology and mobile services are likely to become dinosaurs, according to a top official of ABN Amro Group NV.

The head of strategy of ABN Amro private banks in Amsterdam, Hein van der Loo said that firms like Nutmeg Saving and Investment Ltd. based in London as well as Wealthfront Inc. are threats to financial institutions that fail to upgrade their technology.

“These are the real competitors,” he noted. “They’re actively there and they’re stealing clients from us.”

In a report released in 2013, Deloitte LLP noted that about two-thirds of the high-net worth individuals in the world will likely use technology to manage their wealth in the next five years.

Investec is based in Johannesburg, South Africa, a conservative place when it comes to the mortgage business. According to the financial publication Ventures, Investec became the only South African institution to hold sub-prime mortgages as a result of its acquisition of Kensington, which cost them £36 million in write-downs.

Economic Implications for the US of the Recent Midterm Results

The Four Pillars of Mobile Payments