Top Posts
Western Banks Willing to Accept the Short-Term Pain of Russian...
Why the US Is Ramping Up Its Presence in Somalia...
How Technology Is Helping to Solve Global Supply-Chain Issues
UK Inflation Climbs to Fresh 40-Year High
Extended Reality and the Metaverse Are Leading Financial Services into...
Digital Currency: India’s Move Towards a Digital Financial System
Home Brokerage How Does a Company Prove It Is Really Climate Compliant?
Brokerage 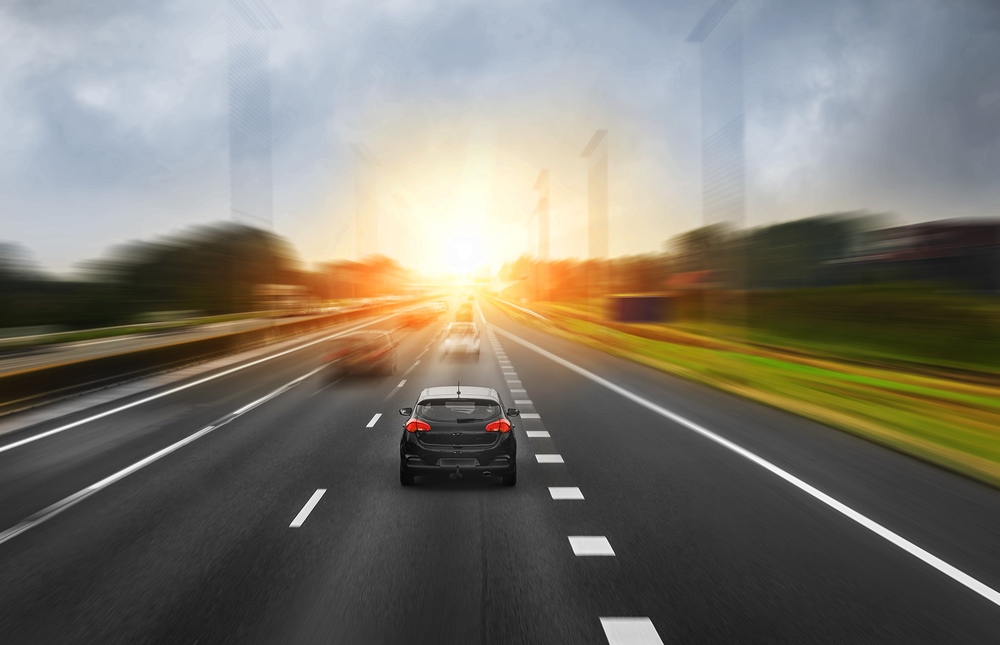 At the COP21 United Nations Climate Change Conference on December 12, 2015, the Paris Agreement was adopted. This agreement implemented relatively ambitious aims to reduce carbon emissions, and it will accelerate the move to a carbon-neutral economy.

Many companies had been asking for this type of ambitious agreement to provide certainty for their business modelling and future strategies. Going forward companies can now double down on efforts to reduce carbon emissions and minimise their impacts on the environment with the relative certainty that governments are now taking the issue seriously.

However, many are still sceptical that companies will actually do more than pay lip service to the regulations but will continue to find ways to make a quick buck rather than uphold their social responsibilities.

This is particularly pertinent given last year’s Volkswagen (VW) debacle in which it was discovered that there had been systematic rigging of the system, which allowed VW to circumvent standard emission testing in the United States and elsewhere.

How then does a company that wants to do the right thing demonstrate that it is taking real and meaningful action? There are four key areas at which a company must be successful to achieve real credibility in this area: transparent disclosure, community engagement, living and breathing it, and independent assurance.

Transparency is the key to building trust in the community. If stakeholders believe that management has something to hide then trust will be rapidly eroded along with a company’s share price. Now that climate change is on most people’s and governments’ agendas, the ability of a company to open up its books and demonstrate how it is limiting its impact on the environment is paramount. Without full disclosure, the public will wonder if they have another VW on their hands.

There is an increasing amount of mandatory disclosure required depending on the jurisdiction a company operates in; but to really differentiate itself, a company should adhere to voluntary standards and frameworks, such as the Climate Disclosure Standards Board framework for reporting environmental information.

Companies have been involved in community projects for decades on varying scales, but this involvement is now becoming a necessity rather than a “nice to have”. Discerning customers want to deal with an organisation that has shared values and vision. Environmental programmes demonstrate that an organisation can be a positive role model in dealing with environmental issues.

Yet an investment must have meaningful scale in comparison to the strength of the company. A global organisation making a token investment in a small-scale organic farm is clearly not enough. When it comes to organisations that do impact the environment (e.g., mining companies), they need to demonstrate net-positive returns to their communities to be taken seriously. It may also no longer be enough to offset activities using carbon credits and the like. Communities are likely to demand that the company leaves an area as it found it once it has finished operating.

Living and breathing it

For many years companies have worked towards improving their brands through fancy advertising and targeted marketing campaigns that said a lot about an organisation’s ability to get a message across but did not actually reflect the company’s real impact on its environment and its desire to change.

Great companies of the future will need to live and breathe environmental stewardship through strong corporate mission statements, effective leadership throughout the organisation and clear buy-ins from their employees, suppliers and other key stakeholders. These companies will effectively become watchdogs for their whole supply chains, ensuring environmental standards are maintained throughout. They will also need to consider the full product lifecycle and take responsibility for the products they produce at end of life.

Independent assurance over a company’s environmental standards will become a prerequisite for an organisation to effectively market itself as a sustainable company. It is likely that companies will require their internal audit departments to increasingly have the skills and abilities to investigate areas of environmental importance. External assurance may well become the norm as investors and regulators ask for independent validation that a company is living up to the standards required of it.

Overall the bar is being raised rapidly for companies that want to demonstrate environmental stewardship. Those that do not will find it increasingly hard to operate with impunity in a more heavily regulated world, and with consumers and investors who demand that corporations take the lead in rescuing our planet from environmental catastrophe.