Top Posts
Challenges Remain, But There Are Opportunities to Be Had in...
Interview with Mr. Olukayode Pitan, Chief Executive Officer and Managing...
Commodities Outlook for 2023
The Value of Cash in a Time of Crisis: How...
The US-Africa Leaders Summit: Fostering a Closer Relationship with the...
Three Key Sectors in Which to Invest in 2023
Home Brokerage Hedge Funds See Huge Potential in Alternative Data
Brokerage 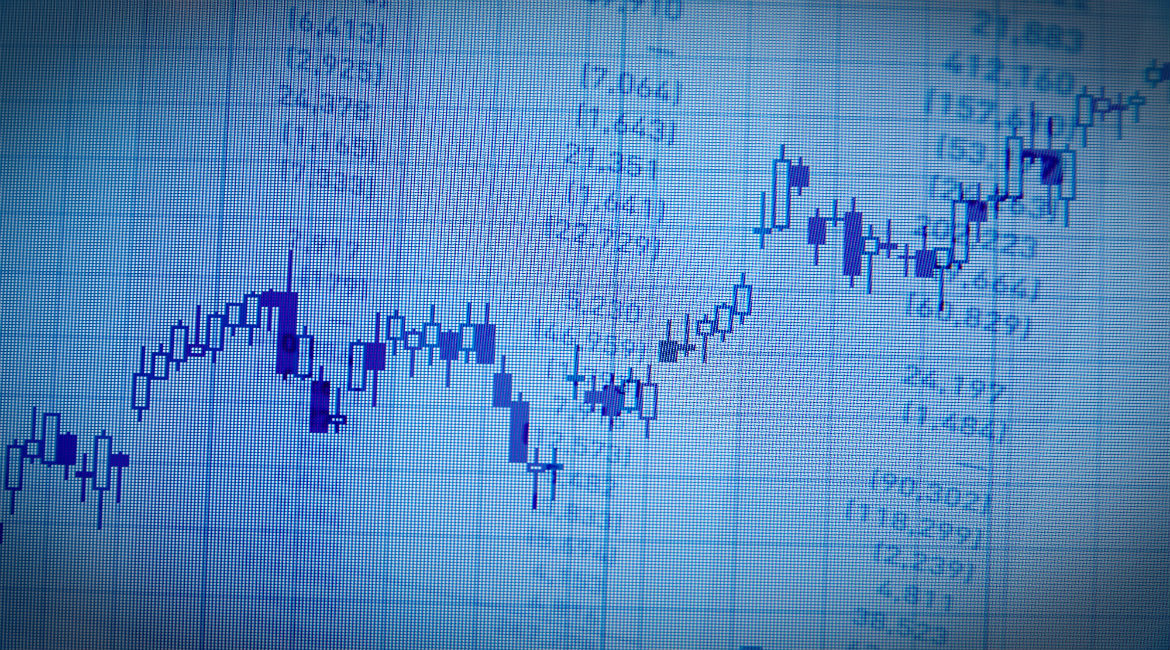 The buy side of the investment world is constantly looking for new methods to generate alpha, the metric that represents the active return on an investment versus the performance of a broader market index or benchmark. In order to beat the market, hedge funds in particular now seek new and creative ways of gaining an informational edge over their competitors. The more information they have, the more informed they should be when making trading decisions—and theoretically, the more returns they should realise.

Market data such as earnings and macroeconomic data releases are already widely available from the usual traditional sources, and are therefore not perceived to offer much unique value to individual funds. Instead, it is alternative data that is now creating most of the alpha-generating opportunities for hedge funds. Alternative data is any data that is collated from non-traditional sources, such that performing analytics on the data yields further insight into the investment process. It is often used to complement the information funds receive from traditional sources but is also proving highly useful as a standalone input in its own right.

The main appeal of alternative data to hedge funds is that it has the potential to offer information that other market incumbents simply don’t have, and thus puts the procurer of such data at a distinct informational advantage over its peers when it comes time to make investment decisions. The data is often obscure, meaning that it is not readily available to the public, and must be specifically sought out by hedge funds intending to gain more information about, say, a company or a commodity. Indeed, it is this obscure nature of alternative data that makes its high value, and hedge funds are only too willing to pay a premium for its acquisition.

The data itself is now emerging in a variety of different forms. Three of the most popular types of alternative data are: 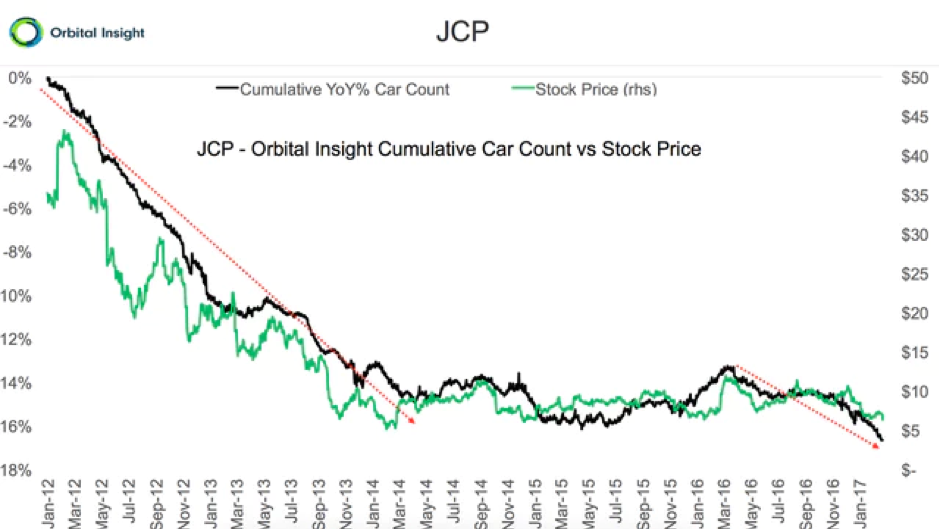 Conversely, declining parking-lot figures suggest waning customer demand, as Orbital found for J.C. Penney, before the US department store shut down 130 of its branches.

One of the most cited examples of using geolocation data was when it correctly predicted a downturn in sales for Mexican fast-food restaurant Chipotle. Back in 2016, Jeff Glueck, the CEO of Foursquare, a social-media app that lets its users “check-in” to whatever location they are currently situated, correctly predicted that Chipotle’s first-quarter sales would be down nearly 30 percent. This was largely based on the fact that the number of Foursquare check-ins at the restaurant had fallen sharply. Foursquare makes this data available to a range of clients that include many of the biggest players on Wall Street. As such, procuring this dataset in a timely manner would have helped a trader predict Chipotle’s troubles well before it released its earnings for the quarter.

Whilst simply having access to alternative data undoubtedly helps, the ability of quants (quantitative analysts) and data scientists to be able to sift through the noise and correctly identify the trading signal that will ultimately create alpha for the fund is of crucial importance. As such, leading asset managers continue to establish data-science teams in greater numbers, while the machine-learning algorithms they employ to identify trading signals continue to become more sophisticated, in order to extract as much value as possible from such data.

Indeed, it seems that hedge funds are now going “all out” to maximise their alternative-data procurement capabilities, with a new report from Greenwich Associates showing that institutions are spending roughly $900,000 per year on alternative-data sources. Meanwhile, a survey of investors by trade body AlternativeData.org shows records-asset managers spending $373 million in 2017 on datasets and hiring new employees to parse them, which is 60 percent more than the previous year. Spending is now being forecast to jump to $616 million in total in 2018, and positively sprint to $1 billion by 2020.

Deloitte now believes that a race is well and truly on for investment firms to update their processes in order to recognise and accommodate alternative data into their trading signal and valuation processes. Those that do not “could face strategic risks, and might very well be outmaneuvered by competitors…” over the next five years. And many now expect alternative data to play a hugely transformative role for not only quantitative hedge funds, but across the mutual fund and private-equity spaces as well.

The paradox that lies at the heart of this lust for alternative data, however, is that as more is spent on procuring such data, the less “alternative”—and more mainstream—it becomes. The ability of hedge funds to exploit the data for alpha generation may then become less effective. And that means that unless new sources of alternative data continue to be unearthed as voraciously as they have been in recent years, the less value it will have. As such, it would seem that the alternative-data revolution has a finite lifespan for hedge funds, which may explain the rabid interest being shown for such data at the present time.

That said, funds should also now be incentivized to not only tap unique alternative datasets, but also to come up with more unique investment ideas. And that may require organisational changes within firms in order to maximise creativity, as well as to extract the most utility from alternative data. As such, hedge funds are now seemingly continuing to benefit from the huge potential in alternative data.