Top Posts
Challenges Remain, But There Are Opportunities to Be Had in...
Interview with Mr. Olukayode Pitan, Chief Executive Officer and Managing...
Commodities Outlook for 2023
The Value of Cash in a Time of Crisis: How...
The US-Africa Leaders Summit: Fostering a Closer Relationship with the...
Three Key Sectors in Which to Invest in 2023
Home Brokerage How Geolocation Data Is Boosting Investment Returns
Brokerage 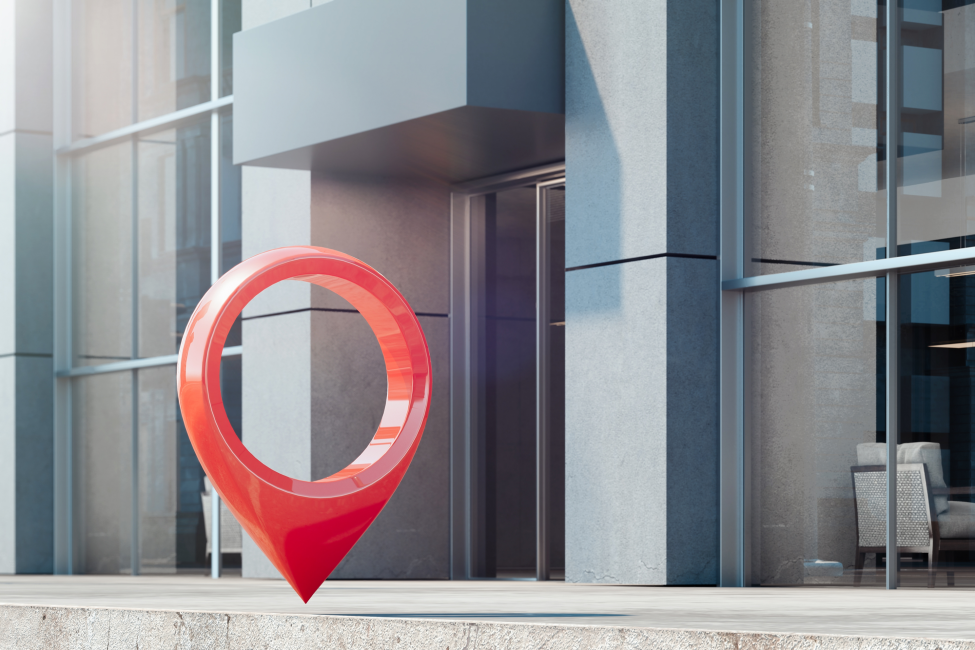 In the dogged pursuit of maximising investment returns, the procurement of alternative data—that is, data from non-traditional sources—is no longer a niche practice. On the contrary, something of an arms race has developed over the last few years among investment firms, each keen to get its hands on the most inaccessible yet most insightful data available. Indeed, this type of data is transforming the very nature of investment firms, pushing them to develop more robust quantitative trading capabilities. Among the types of alternative data now highly sought after is geolocation data.

In a world that’s increasingly connected by social media and online communities, it is not only who we are that is open for all to see, but also where we go and what we do at those locations. The places people visit on a daily or weekly basis can be incredibly illuminating for investors keen to gain more understanding of consumer habits and, as a result, which businesses are experiencing considerable customer demand and which are not. Estimates currently place the number of smartphone users worldwide at well over three billion. Each smartphone contains at least two or three apps that use location-tracking technology to record where the smartphone user is at any given time of the day. Whether it’s Facebook, Instagram, a ride-hailing app such as Uber or even shopping apps, the process of “checking in” to a certain location allows those apps to determine where we are, for how long and even with whom.

As such, a veritable goldmine of consumer geolocation information is accessible to investors through the raw GPS data being transmitted from people’s smartphones. Indeed, in a 2018 report by consultancy Opimas entitled “Generating Alpha with Mobile Device Geolocation Data”, the company’s founder and chief executive officer, Octavio Marenzi, noted that asset managers were spending more than $5 billion per year on alternative data, which was expected to grow by almost 30 percent annually. And while mobile-device geolocation data currently represents a relatively small segment of the alternative-data market, Opimas stated in the report, “It is expected to grow quickly.” Indeed, the prediction seems to have come true. According to a study by EY (Ernst & Young), 28 percent of hedge funds now use geolocation data in their investment strategies.

Whilst undoubtedly proving useful in providing a wealth of insights, however, geolocation data on its own has thus far been regarded by the investment industry as not offering as much utility as other alternative-data sources, such as credit- and debit-card transaction data or satellite imagery. Nonetheless, there is clear evidence that demand for such data has grown recently, particularly since the outbreak of the coronavirus pandemic. Foursquare is one company that has greatly assisted fund managers when it comes to providing useful geolocation data and has noticed a marked uptick in demand for its services. “We believe in the power of location. What people experience in the real world and the places they go are powerful reflections of who they are and what they care about,” the company states on its homepage. “We help leading global companies tap into this intelligence to create better customer experiences and smarter business outcomes, all based on the world’s leading platform for understanding people, places, and the interactions between them.”

According to the firm’s senior director of business development, Gavin Mohrmann, there was a considerable surge in interest for its datasets last year from financial firms, the majority being large systematic funds. And while more investment firms and even bank research units showed greater demand for such data in late 2019 and early 2020, Mohrmann confirmed that the major boost came once the coronavirus hit. Indeed, initial inquiries regarding the data rose by a whopping 100 times before settling down to a three-to-five-times boost, with financial customers keen to gain more insight into how lockdowns were impacting consumer behaviour. “One, are people actually listening to stay-at-home guidance? Are they actually doing what they’re supposed to be doing?” Mohrmann asked Business Insider in October. “Second, which vertical[s]/categories are responding more quickly? We understand that travel is affected, but how is travel affected in Atlanta, say, versus travel affected in LA.”

SafeGraph is another geolocation specialist that sells physical location data to customers from a wide range of industries, financial services included. “We strive to be the most trusted source to get data on a physical place and make it accessible for all,” the San Francisco-based firm states is its core mission. “We’re narrowly focused on being a data company with the best quality, coverage, and trust from our partners.” The company has been so successful that it recently raised $45 million in its Series B funding round as it plans to expand beyond its core markets of the United States and Canada and into the United Kingdom. “What stands out about SafeGraph is how they’ve been able to quickly position themselves into a major player in the geospatial data industry,” observed Cathy Gao, a partner at Sapphire Ventures, which led the funding. “By singularly focusing on providing the highest-quality places data to data science teams, they’ve earned the trust of some of the largest public and private institutions.”

As far as the financial sector is concerned, Goldman Sachs and Jefferies have reportedly purchased geolocation data from SafeGraph. The firm also highlights on its website one of its most successful geolocation-data business use cases through its interactions with Neoway Business Solutions, a firm that leverages machine-learning (ML) techniques to provide customer insights on food and beverage operators and retailers to major brands such as Unilever and Nestlé. In aiming to support a prospective client in need of optimising the ideal product mix of its beverages stocked at restaurants, bars and stores based on each location’s unique profile and demographic mix, Neoway found its existing models were insufficient in helping to meet that client’s needs. It thus turned to SafeGraph as its SafeGraph Patterns product—a dataset of store-visitor insights that can answer questions such as how many people visited a place, from where the visitors travelled and which other brands they frequented—turned out to be a strong predictor of beverage preferences, thus allowing Neoway to close a significant deal within a few weeks of licensing the SafeGraph data.

Business relationships between geolocation-data companies and the customers that procure such data have become increasingly common, meaning that fund managers have built strong channels through which they can consistently gain access to such potentially meaningful data, with the ultimate goal of better informing their trading decisions. But while geolocation data undoubtedly holds much potential, it is virtually meaningless in raw form, such that a serious amount of data analytics must be performed on the data in order to glean those nuggets of useful, actionable information. Whether such analytics are performed before or after being purchased by asset managers in the future remains unclear at this stage.

There is also the issue of obtaining geolocation data from an ethical standpoint in that people may not necessarily want their whereabouts tracked by third parties around the clock. After all, geolocation makes it possible to obtain a whole heap of real-time information about a user’s location with significant accuracy, thus enabling many parties to gain potentially intimate insights into people’s habits and patterns. With that in mind, are we all willing to share our most personal habits pertaining to where we go and who we visit? Unlikely. This thus suggests that extracting such granular data will continue to be met with at least some resistance.

As Frederike Kaltheuner, formerly of technology-focused human-rights organisation Privacy International, warned, hedge funds that use location data to underpin their investment decisions have access to “unprecedented population-level insight about individuals’ lives, communities, and entire nations and markets”. That said, data laws surrounding such issues have been tightened in recent years; the European Union’s General Data Protection Regulation (GDPR) provides an example from just one major jurisdiction of such data requiring special protection. Indeed, the GDPR classes location data under “personal data” or “sensitive personal data” and, as such, requires formal personal approval to access.

But it would appear that geolocation data will continue to become more important to financial firms over the next decade or so, representing a greater slice of the alternative-data pie as a whole in terms of its utility to investment firms. A recent report from market-research firm Grand View Research expects the alternative-data industry to be worth $17.4 billion by 2027, from a little over $1 billion today. The report also specifically identifies geolocation data as a crucial driver of that growth, representing $154 million today but more than $1 billion by 2027. And with the likes of 5G set to take off imminently, the likely expansion in coverage and accuracy will only be a boon to those seeking out high-quality geolocation data.

Does a DARQ Future Await the World?