Top Posts
Can the Indo-Pacific Economic Framework Expand US Economic Influence in...
Banks Remain Uniquely Vulnerable to Sophisticated Cyber-Attacks
Western Banks Willing to Accept the Short-Term Pain of Russian...
Why the US Is Ramping Up Its Presence in Somalia...
How Technology Is Helping to Solve Global Supply-Chain Issues
UK Inflation Climbs to Fresh 40-Year High
Home Finance Global Regulatory Fragmentation an Impediment to Economic Growth
Finance 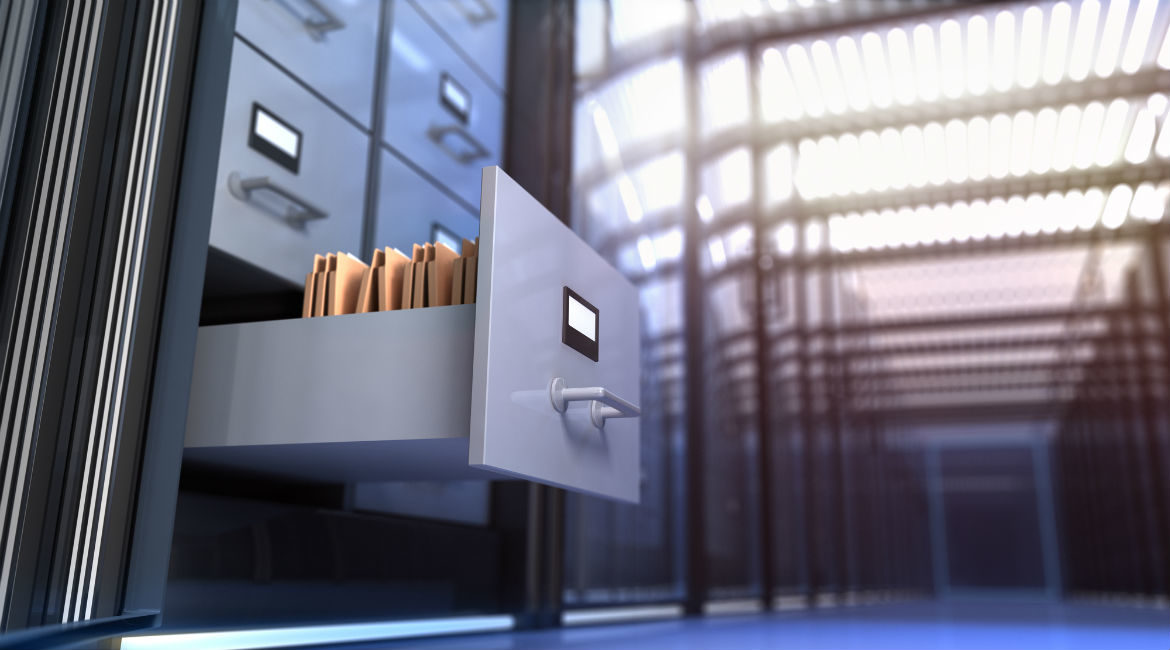 The global economy relies on a healthy, strong and stable financial sector underpinned by effective regulation. When financial crises hit, well-intentioned governments seek to enact regulation that protects their national interests domestically and internationally. However, the practical reality is that regulation between jurisdictions does not always align and can result in fragmentation. The costs of this fragmentation are felt in real dollars as well as in an undermining of policy objectives, such as growth and risk mitigation.

IFAC (International Federation of Accountants) and BIAC (Business at OECD) recently surveyed more than 250 global compliance and regulatory leaders working in financial services to quantify the economic costs and assess both financial-system risk and barriers to economic growth. They reported that regulatory divergence, which refers to inconsistencies in regulation between different jurisdictions, costs financial institutions between 5 to 10 percent of annual revenue turnover. A conservative estimate based on these results reveals regulatory fragmentation costs the global economy more than US$780 billion a year.

In addition, regulatory and compliance experts said that:

The impact of fragmented regulation is widespread across the financial system, but banking and capital markets are hardest hit. 76 percent of respondents from the banking sector indicated that costs of fragmented regulation are material or very material for their firms. This implies a $407 billion drain on capital that could otherwise be put back into the economy, used for innovation, hiring or reinvestment.

More than half of respondents (51 percent) said that the increased regulatory-compliance costs and complexity were diverting resources away from risk management. The burden on compliance teams and senior management is enormous.

This data comes at an inflexion point for the compliance and risk-management landscape. The Cost of Compliance 2017 Report by Thomson Reuters notes that more than half (53 percent) of firms expect their total compliance budgets to increase over the coming year, while 26 percent spend more than a whole day per week tracking and analyzing regulatory changes.

Failing to address fragmented regulation will only exacerbate this endemic issue.

Anecdotal evidence from respondents further supports the notion that compliance teams across the globe are increasingly burdened by complex and unaligned regulatory requirements.

“Every dollar spent on managing incoherent regulatory reporting requests is a dollar that isn’t put back into the economy through lending,” commented a banking risk-management officer in the United States.

In the United Kingdom, Brexit is seen as a key future concern. “With increasing uncertainty surrounding Brexit, we anticipate increased costs arising from divergent United Kingdom and European Union regulations within my industry,” said a C-suite banking executive in the UK.

Training for and monitoring regulatory changes also eats up valuable resources. “Additional training is needed for our people to deal with various regulations related to different geography and respective laws,” notes a professional-services risk-management officer in India.

The reforms implemented since the 2008 financial crisis have become so fragmented in their domestic rollout that they are consuming valuable resources, including those that could otherwise be focused on spotting the signs and de-escalating the risks of the next crisis. This should serve as a wakeup call for policymakers.

Collaboration and transparency in international rule-setting will be essential to secure a strong financial system, and we urge regulatory and policymakers to place utmost priority on achieving effective international regulatory cooperation.

In particular, organizations can better address the impacts and costs of regulatory divergence by:

Strengthening the financial system is a key focus for G20 leaders, and is once again a key priority for Argentina’s presidency this year.

“Today, unlike in 2008, global economic growth is firm. Yet cautious optimism is needed, as downside risks remain,” notes the G20 in its overview of 2018 priorities. “Policy missteps, the materialization of geopolitical risks, or a sudden correction in financial markets, may quickly alter the current calm.”

IFAC believes it’s time to fix our fractured international regulatory environment, and we’re working with institutions such as the B20 (Business20)—the G20’s official private-sector advisory group, the G20 itself and the OECD (Organisation for Economic Co-operation and Development) to advance regulatory collaboration. We believe all stakeholders in the global economy, including financial-sector leaders, regulators and policymakers, must work together to safeguard a more prosperous, fair and sustainable future for us all.

How AI Is Disrupting the Banking Industry