Top Posts
Challenges Remain, But There Are Opportunities to Be Had in...
Interview with Mr. Olukayode Pitan, Chief Executive Officer and Managing...
Commodities Outlook for 2023
The Value of Cash in a Time of Crisis: How...
The US-Africa Leaders Summit: Fostering a Closer Relationship with the...
Three Key Sectors in Which to Invest in 2023
Home Life Arts & Travel Northern California: Where High-Tech Meets Ultra-Luxury
Life Arts & Travel 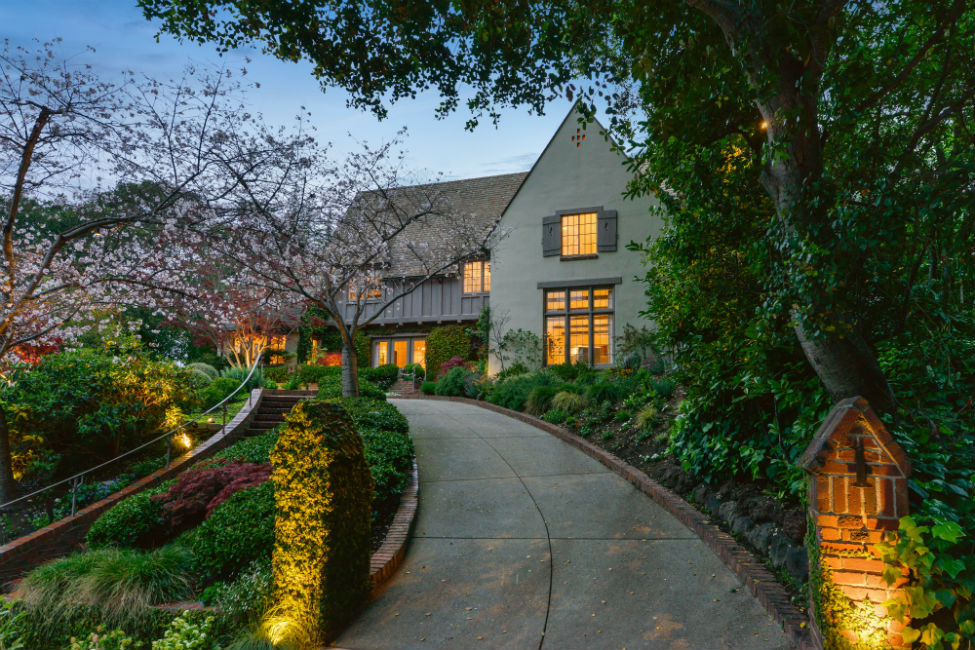 From the lush wine country of Napa and Sonoma counties to the quaint village of Carmel-by-the-Sea and the world-famous golf courses of Pebble Beach, Northern California offers a luxury lifestyle unlike any other. Home to many of the United States’ most expensive ZIP codes, the region offers unmatched geographic diversity amid one of the nation’s most robust economies.

The continued surge in technology jobs in and around Silicon Valley fuels a real-estate market in which the economic ladder moves briskly. The region is home to the world’s largest tech companies—Apple, Google, Facebook, LinkedIn; financial-services giants Wells Fargo and Visa; and disruptive darlings such as Uber. The region also boasts countless tech startups.

Such massive growth creates massive wealth. If the San Francisco Bay Area were a nation, it would command the world’s 19th largest economy, with an economic output valued at $748 billion, according to the Bay Area Council Economic Institute.

It’s no wonder, then, that Northern California boasts four of the top ten fastest growing luxury markets in the US, according to Realtor.com, with entry-level luxury prices up 12 to 14 percent year-over-year in Santa Cruz, San Mateo, Santa Clara and Monterey. The increase in prices is coinciding with tight inventory, especially in the most highly sought-after areas.

A majority of today’s Northern California elite have created their own wealth. As a result, most high-end real-estate purchases are cash-based. Luxury market prices here start at $5 million, while ultra-luxury estates start at $10 million.

The most desirable locales

Northern California encompasses a wide geographic area, and as a result each of its luxury neighborhoods possesses its own culture and verve. A few hot spots: 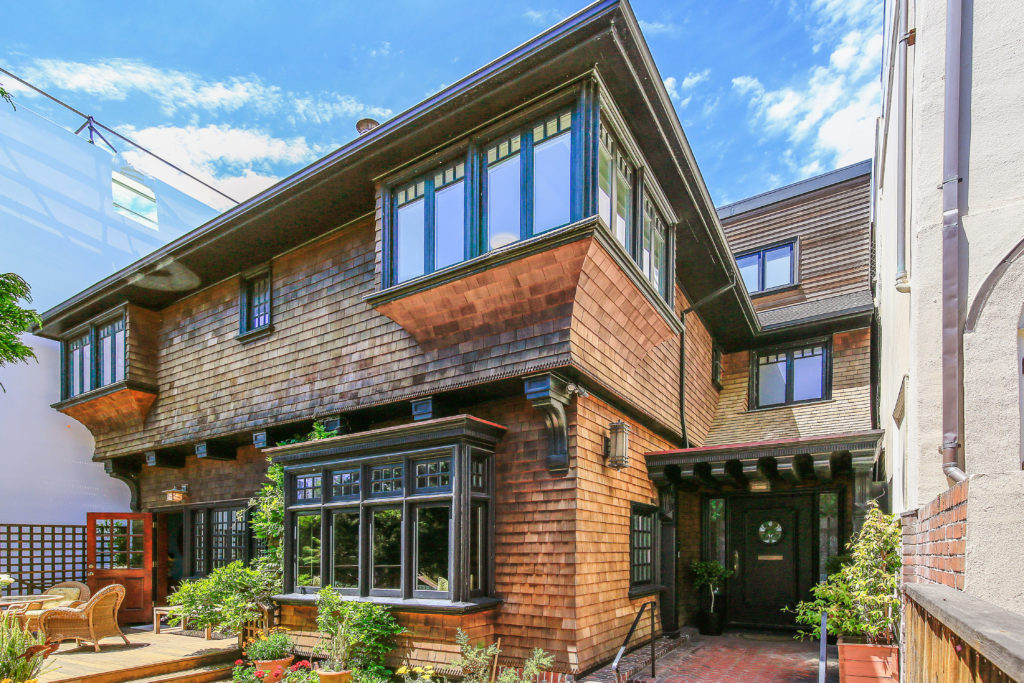 In San Francisco County (which includes all of the city), luxury buyers can enjoy spectacular views near the Golden Gate Bridge in neighborhoods such as Presidio Heights and Pacific Heights, Sausalito or Mill Valley, while Noe Valley offers easy freeway access. For homes priced at $5 million and above, there’s about two weeks’ worth of inventory. Many listings receive multiple offers and sell at 117 percent of asking price.

Santa Clara County offers proximity to Silicon Valley employers. The average sales price is $4.8 million, with 2.5 months of inventory. San Mateo County includes the prestigious Atherton neighborhood, with a median real-estate price of $6.6 million (one of the highest in the US) and three months’ worth of inventory.

Along the Monterey Peninsula, Pebble Beach is home to numerous double-digit, multi-million-dollar estates, many offering flat land and an ocean view. Carmel-by-the-Sea enjoyed a recent land-buying boom fueled by the release of water rights to land that previously had no such access. 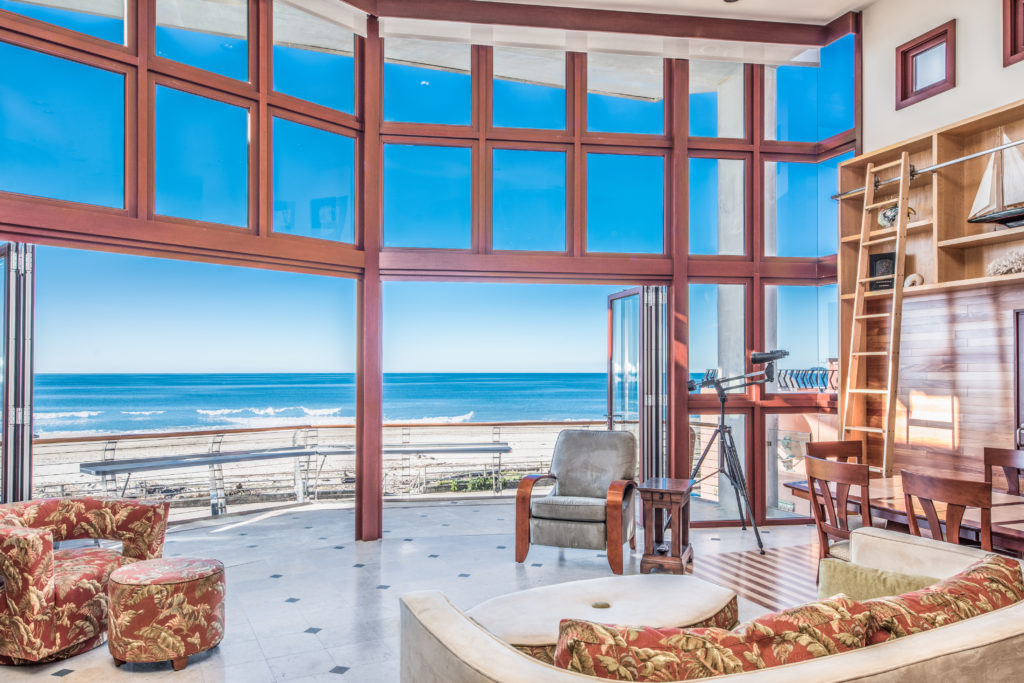 The lure of wine country

Napa and Sonoma counties represent a destination for lifestyle buyers in particular. Unlike other parts of Northern California, wine country offers luxury properties stretching over tens of acres. Some buyers seek working vineyards. Others seek second homes. In almost all cases, buyers here relish their privacy most of all.

The hottest areas in Northern California’s wine country are those within walking distance of restaurants and shops, including Sonoma and Healdsburg in Sonoma County, and St. Helena and Yountville in Napa County. Luxury properties in both counties start at around $3 million with land. The median price is between $4.5-and-4.9 million, and while there is 15-to-20 months of inventory available, overall inventory is tighter than last year. 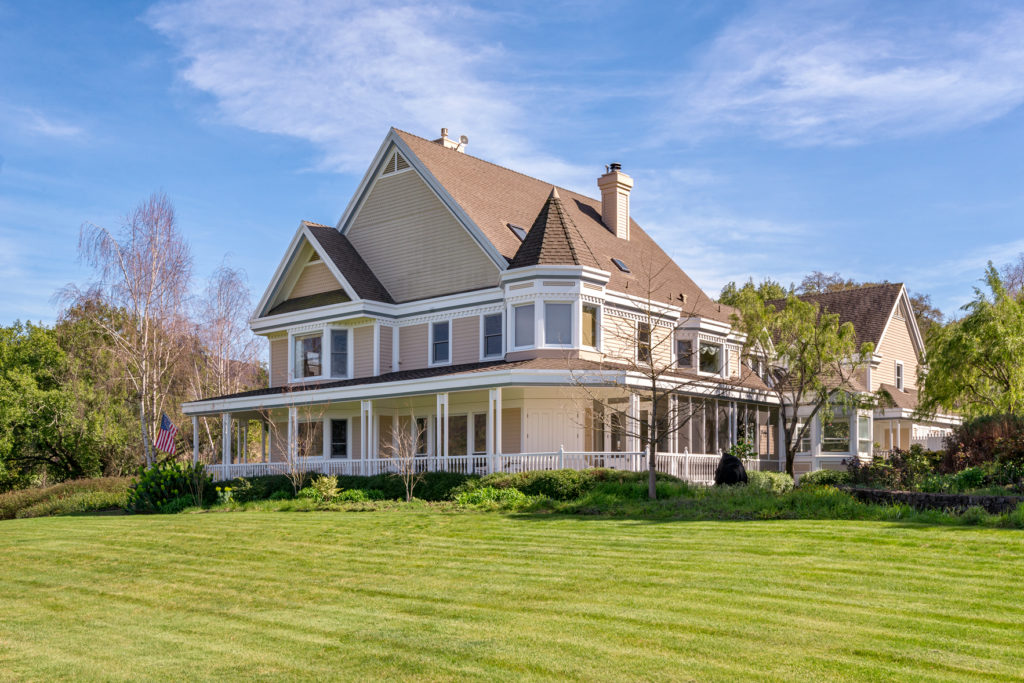 No matter where you’re located within Northern California, you’re relatively close to some of the world’s most beautiful places, including the tranquil lakes and magnificent ski resorts of Lake Tahoe, the unparalleled coastline cliffs of Big Sur, and a seemingly endless array of parks, beaches and museums. You’re also close to major airports in San Francisco, San Jose and Oakland.

A push for modern

The changing tastes of today’s homebuyers and builders are reflected in the Northern Californian landscape. Alongside the traditional Mediterranean, Tuscan and Spanish villas are ultra-modern estates incorporating stone, steel and glass, along with open floorplans, light hardwoods and Carrara marble.

Buyers are embracing modern architecture for reasons both aesthetic and practical. While modern designs bring a level of beauty and architectural sophistication, they also offer square rooms and flat roofs that not only maximize interior space but also allow for the creation of high ceilings without running afoul of the maximum height restrictions in place in some Northern Californian communities.

A huge selling point for luxury buyers today is having a full master suite on the main level. The most desirable properties include two masters—one on the first floor, and a second upstairs. Such a concept appeals to a wide range of buyers, including younger clients who want their parents or in-laws to stay with them, middle-aged clients who look to avoid steps if they need to recover from joint replacement or other procedures, or older buyers who want the convenience and ease of single-floor living.

While automobiles are an important part of the Northern California experience, the types of vehicles inside garages is changing. A three- or four-car garage certainly will have luxury cars and SUVs, but it’s also likely to include high-end mountain bikes, kayaks, canoes, paddleboards, sports equipment and other toys that help residents maximize the outdoors in an area rich in sunshine and natural splendor.

The specialty room—such as a home theater or a formal office—is quickly becoming a relic. Northern Californian luxury buyers are instead seeking numerous multipurpose rooms. Here, buyers work from their iPads on a kitchen counter or by the pool, and they rely on technology to turn any room into the room they want.

Amid the tech-obsessed aristocracy of Silicon Valley, the luxury AV (audiovisual) home is highly desirable. Consumers seek to run everything—climate controls, shades, lights, gates, security systems, garage doors and AV equipment—from their smartphones or tablets. Such sophisticated systems often run in the low six-figures but could run higher, depending on the level of interaction.

The Millennial luxury homebuyer appreciates experiences. So their luxury AV home experiences could include items such as lighted driveways, on which lights turn on and off as they drive their Teslas up and down the pavement. They may also include outdoor mood lighting and music to set the right tone for entertaining. 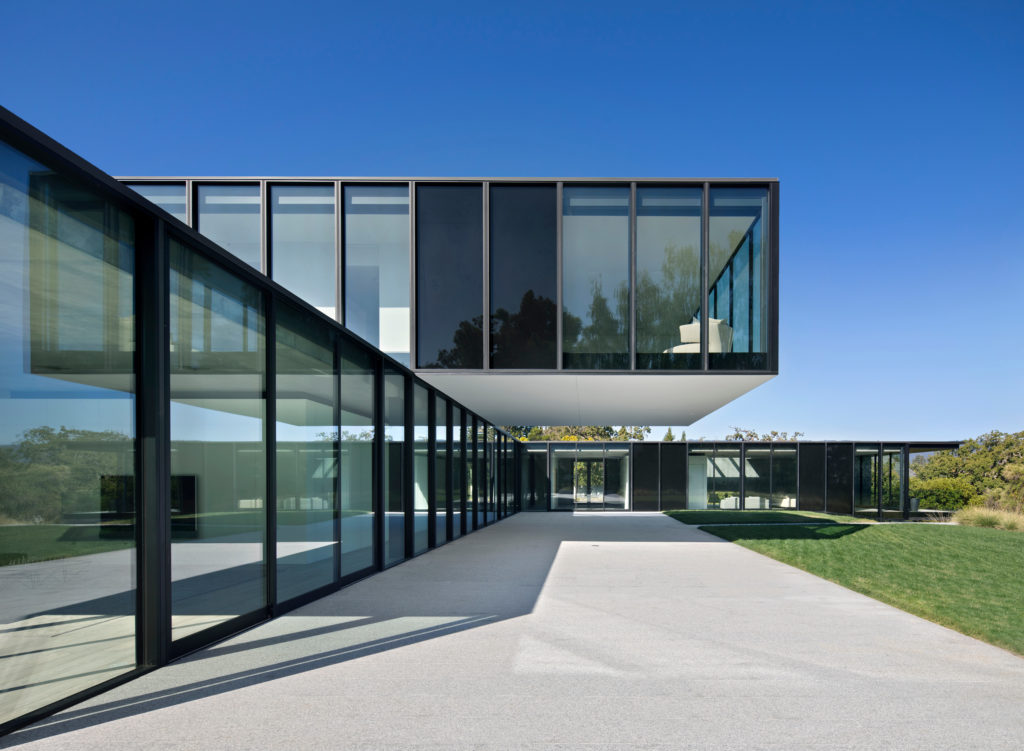 Another way Millennial buyers are redefining luxury is by owning multiple high-end homes. While older high-net-worth buyers may be more inclined to purchase an ultra-modern property at $10 million or more, Millennials may prefer several smaller luxury properties that are located in key areas—for example, one in a chic San Francisco neighborhood and another in a beachside locale—because each property delivers a unique set of experiences.

With so much variation in neighborhoods, architecture, attractions, scenery and even technology, Northern California offers luxury buyers the opportunity to design the life they want. The continued US bull market and the region’s thriving economy mean there will be no shortage of potential buyers. While we anticipate that prices may begin to flatten, we are confident the market will remain strong for 2019 and beyond.

How the Adoption of AI and Automation in Banking Is Evolving

Getting Your Bank in Order