Top Posts
Challenges Remain, But There Are Opportunities to Be Had in...
Interview with Mr. Olukayode Pitan, Chief Executive Officer and Managing...
Commodities Outlook for 2023
The Value of Cash in a Time of Crisis: How...
The US-Africa Leaders Summit: Fostering a Closer Relationship with the...
Three Key Sectors in Which to Invest in 2023
Home Banking Banks Revise Their Forecasts on Brexit
Banking

Banks Revise Their Forecasts on Brexit 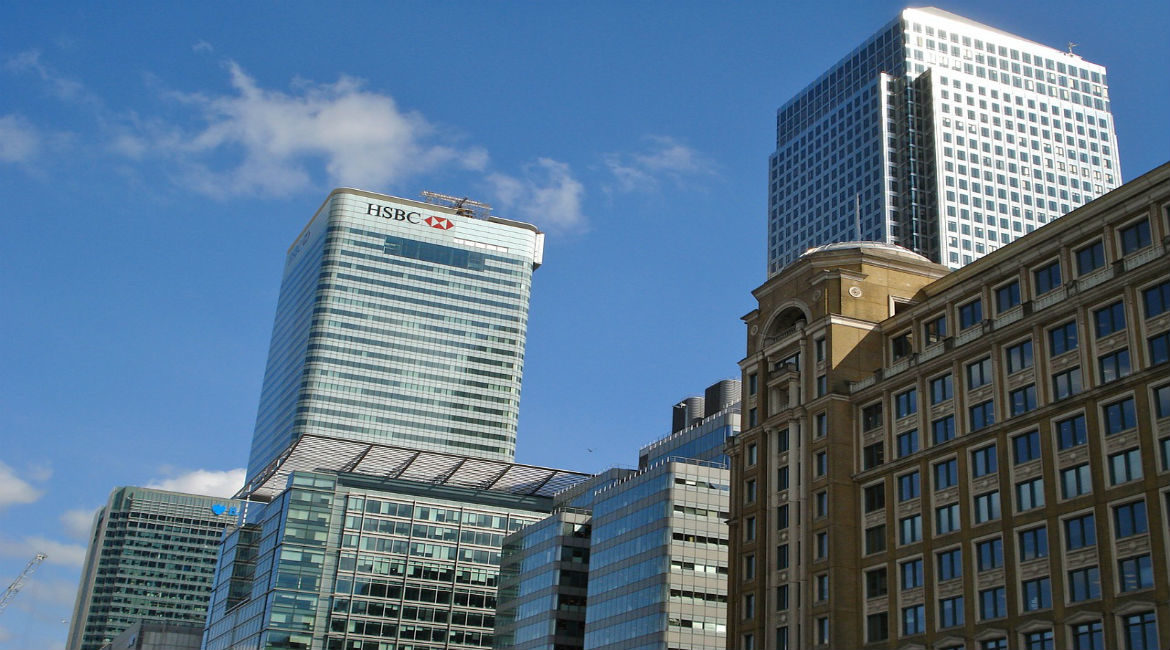 The fears of a Brexit-inspired recession seem to be receding fast. Fresh data is emerging that shows that the British economy is performing more robustly than originally expected. Credit Suisse, Goldman Sachs and Morgan Stanley are now among the major investment banks that have backtracked from their earlier predictions that Britain would enter a full-blown recession following the Brexit vote.

Among the major banks, Credit Suisse had been the most bearish following the vote. Economists at the bank had predicted a full 1 percent contraction in the UK economy in fiscal year 2017. Nevertheless, in a new communication bearing the title “Bouncing back from Brexit”, Credit Suisse analysts now forecast that the British economy will in fact expand by 0.5 percent. “The negative impact of the UK’s vote to leave the EU on growth appears to have been materially less than we expected. Resumed political stability, a weaker currency and the Bank of England’s policy response look to have stabilized activity … that may be sufficient for GDP to avoid a contraction,” they noted.

Similarly Morgan Stanley, which had predicted a “technical recession” with the economy going negative by 0.4 percent in the third quarter of this year, updated their gloomy predictions; they revised their growth figures to show an expansion of 0.3 percent instead. Their new report reads,

“We have marked-to-market our growth forecast from a sharp slowdown and a recession, to a lesser slowdown, which narrowly avoids a technical recession.”

However, the greatest turnaround by the British economy is predicted by Goldman Sachs economists; they now predict that the UK economy will grow by a full 1 percent in 2017. Earlier, the chief European economist at Goldman Sachs, Mr Huw Pill, had scrapped the pre-Brexit two-year growth prediction of 2.5 percent in favour of a “mild recession by early 2017”. But in these weeks of revisions, Mr Pill qualified his previous statement: “The downturn in the UK—while still substantial—is likely to be shallower than we thought in the immediate aftermath of the referendum”.

The ubiquitous cancellation of forecasts stems from exceedingly propitious monthly trade data. The freefall of the pound seems to have greatly buoyed the British economy through a significant narrowing of the trade deficit. According to figures in July, exports increased by £800 million to rise to £28.4 billion, while imports decreased by £300 million to stabilize at around £26.6 billion relative to the preceding month.

Somewhat ironically, the increase seems to be driven by a rise in exports to the European Union (EU). For instance, between June and July, goods exports from the UK to the rest of the world soared by about 3.5 percent. However, according to official figures released by the UK’s Office for National Statistics (ONS), the goods exports to the EU rose by a whopping 10 percent. This is the biggest increase registered over the last six years. This has materialized amidst a stabilizing of construction output. In a separate report by the ONS, construction firms have also enjoyed the largest increase in orders in three years.

Leave campaigners have been quick to pounce on the banks’ U-turn. Prominent leave campaigner and the UKIP’s Member of Parliament, Mr Douglas Carswell, has taken it as an opportunity to castigate and decry the herd mentality and vested interests among the bankers: “… (bankers are) marinated in groupthink. Having hyped up the dangers of Brexit, a lot of the banks today look pretty stupid—almost as stupid as they were before the financial crisis, when they were convinced that the bubble would last. If only their bonuses were related to the accuracy of their forecasts”.

Many independent observers, however, warn against reading too much into only a month’s worth of data. Howard Archer, an economist at the consultancy HIS Global Insight, noted, “As monthly data can often be volatile, it is unclear whether this is an impact of the depreciation of sterling, and it is necessary to look at the trend over the next few months to get a clearer picture.”

This view is echoed by Paul Hollingsworth, a consultant at Capital Economics, insofar as the construction industry is concerned. “While we would caution against reading too much into any one month’s figures at the best of times, this is particularly true of trade and construction figures. Indeed, the survey evidence suggests that the near-term outlook for construction is poor,” he observed.

This is not to say that all economists have revised their forecasts. In fact, some prominent consultancies are still standing firm in their forecasts of the possibility of a Brexit-stimulated recession. For instance, Pantheon Macroeconomics in a note to its clients re-cautioned them: “The weak July industrial production figures keep the risk of a contraction in Q3 GDP alive; better trade data is emphatically not a sign that (the) sterling’s depreciation already is having beneficial effects … as it takes time for firms to renegotiate contacts and exporters to invest in new capacity.”

A more well-rounded and astute position is shared by Suren Thiru, the chairman of the British Chamber of Commerce. While he warns against the short-termism in many of the banks’ revisions, he also recognizes that the probability of a downright recession has clearly decreased over the past couple of months. He points towards Oxford Economics’ much-acclaimed “recession watch barometer” in which the probability of a UK recession has dropped from 30 to 25 percent. That said, Mr Thiru notes, “Over the long-term, the UK’s trade position will be driven by how successful the government is in delivering the best possible terms of trade for the future, both with the EU and with markets further afield.”

Nevertheless, one should note that according to the UK’s ONS, output remained stagnant in July. While it has not dropped by 3.2 percent as predicted by the Reuters poll of economists immediately following the Brexit vote, when calibrated against last year, the output is still down by 1.5 percent. This should keep Bank of England policymakers on their toes as they ponder an interest rate hike. At this time, caution is indeed a virtue.