Top Posts
Enabling the Drive Toward Green Finance with Technology
Why Have Tin Prices Struggled in 2022?
The Devil We Thought We Knew
How China Has Managed to Avoid the Inflation Bug
Are Your Bank’s Digital Marketing Metrics Meaningful?
Identifying Beneficial Ownership: A Regulatory Conundrum
Home Banking The Brewing Crisis Set to Hit Canadian Banks
Banking 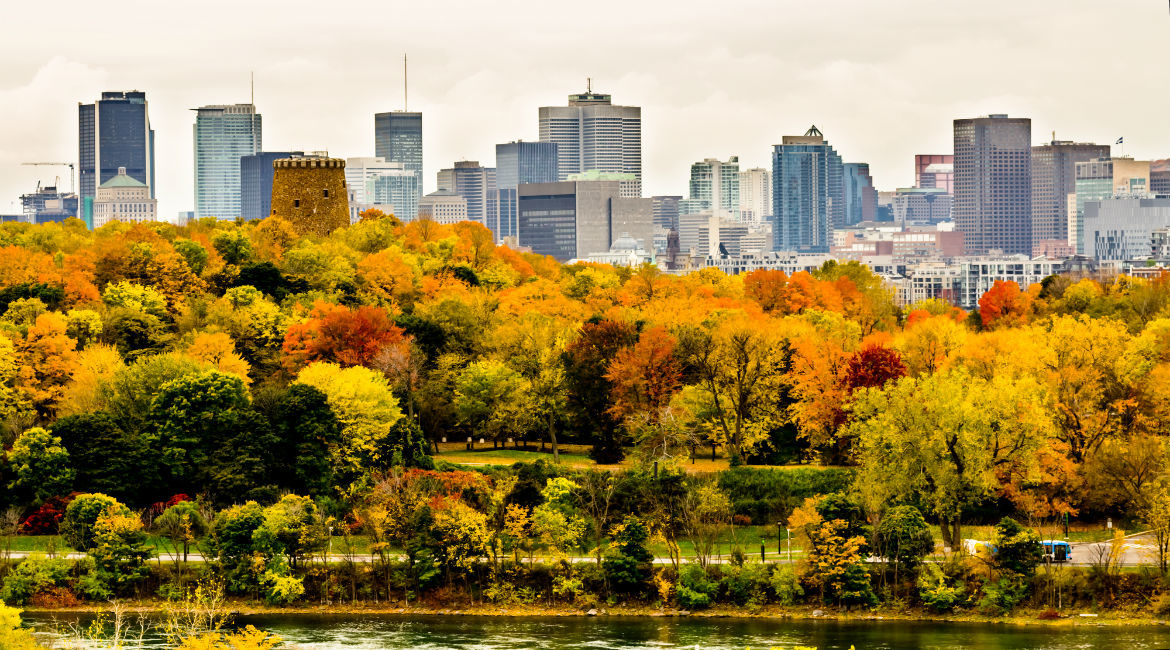 Canadian banks have made a habit of defying markets. On track to be the second country in the Western Hemisphere to fully legalize the recreational use of cannabis, Canadian banks are making the risky move of getting in on the ground floor of legal cannabis sales by investing in marijuana distributors. The legislation—tabled by the Liberal government—affirms that the drug will be legal by mid-2018, while different provinces have outlined potential distribution schemes.

Ontario, in particular, is set to establish a provincially run dispensary system to regulate the sale of cannabis, much like it has done with the sale of alcohol through the Liquor Control Board of Ontario (LCBO). Despite a lack of widespread public acceptance, both the Toronto Dominion (TD) and Bank of Montreal (BMO) are positioning themselves to be the leading marijuana industry banks in the country. The controversial move by the Canadian government would mark the first G7 country to legalize the recreational use of marijuana and represent a stark contrast to the US treatment of the substance.

But marijuana legalization is just one area in which Canada has bucked market trends. Of the advanced economies hit by the 2007 financial crisis, Canada was the least affected. Thanks in large part to stable lending practices and a tightly regulated banking sector, Canada was able to quickly shuffle off the effects of the crisis and return to growth.

Until recently, Canada’s approach to its overheated housing market told a similar story. For years, international agencies warned against a potential bubble in the Canadian housing market that threatened the country’s economic stability. Despite years of warnings and recommendations to cool the housing boom—largely driven by markets in Toronto and Vancouver—the Canadian government and central bank shrugged off these fears and continued in a low-interest environment. However, a recent revision of the country’s mortgage rules indicates they have finally taken note of these harbingers and made drastic changes aimed at easing market concerns.

The Office of the Superintendent of Financial Institutions (OSFI) unveiled a new set of mortgage-qualification rules that will ultimately make it tougher for borrowers to assume uninsured mortgages. Previously, a mortgage did not require insurance if the down-payment exceeded 20 percent. The new rules require lenders to apply stress tests to ensure borrowers qualify to pay higher interest rates than the attractive introductory rates they are offered. Additionally, the OSFI instituted a ban on mortgage bundling to deter potential workarounds.

While the risk existed that the measures originally proposed by the OSFI would cause borrowers to rush toward short-term mortgages with lower interest rates, the final version addressed this threat. Lenders are required to test borrowers’ ability to pay at either the five-year benchmark rate or the negotiated rate plus an additional 2 percentage points.

This is an almost direct response to warnings by the Bank of Canada that Canadian households’ high levels of indebtedness make them acutely vulnerable to shocks. This debt burden arose from a spike in borrowing amid lower interest rates. But with the Bank of Canada hiking its benchmark interest rate twice this year—and another set for years end or early 2018—these debt levels represent a substantial risk to stability. The statement mirrors a report by the Bank for International Settlements, which states that Canadian household debt levels are “above the critical threshold” for stability.

The announcement comes as a relief to observers anxious over the Canadian housing bubble—which has garnered much attention in recent years. The new measures are expected to depress mortgage originations by 15 percent, with an equivalent drop in home prices for some markets. Banks, such as Swiss UBS, have welcomed the change as they rank the Toronto housing market as the world’s highest risk of a housing-bubble burst. Topping a list of cities at risk of a housing-bubble burst—which includes Stockholm, Munich, Vancouver and Sydney—the Toronto housing market is no stranger to these fears.

But there are some market analysts who argue that the Toronto housing bubble has come and gone. Following four consecutive corrections, the market has lost considerable steam, with corrections now petering out in past months. The moderated levels of consumption seem to be yielding a more sustainable level of activity. Legislative action, rising interest rates and a consistent dark cloud over the market seem to have insulated the market to the potential for shocks as it prepares for a new long-term investment environment. The stabilizing market now creates fears that the new mortgage measures could destabilize the market once again.

Criticism of the new rules suggests that they will force borrowers to lean on unregulated lenders such as credit unions, private lenders and mortgage-investment corporations. The move effectively offloads risk from the OSFI to the unregulated lending sector. While the OSFI has recognized this outcome, its prerogative is to ensure the financial stability of federally regulated lending institutions. While the measures reduce risk in one lending sphere, they exacerbate the risk in an already-troubling grey sector of the country’s housing market. The shadow-banking sector operates in an almost wholly unregulated environment. At present, uninsured mortgages account for 46 percent of the total $1.5 trillion outstanding mortgage credit, and the numbers indicate that these are on the rise while insured mortgages are on the decline.

While large banks seem to be sheltered from significant negative impacts stemming from the changes, non-prime lenders now stand to take the brunt of these changes. Non-prime lenders, such as Equitable Group Inc. and Home Capital Group Inc., are at risk from the tougher stress tests and the ban on mortgage bundling. While non-prime borrowers will likely defer home purchases, prime borrowers who fail to qualify with larger banks could represent a new stream of business for non-prime lenders. The risk, then, rises from non-prime borrowers looking to purchase a home. With limited access to regulated and insured mortgages, these borrowers with limited ability to pay their mortgages will be shepherded to the unregulated market. Altogether, the reality depresses the creditworthiness of the industry and creates unwieldy instability in the event of a shock.

With benchmark interest rates on the rise, this represents a new chapter in the ongoing saga of anxieties surrounding the Canadian housing market. As noted, Canadian household debt has been at an unsustainable level for some time. With the non-prime sector moving toward a riskier atmosphere, the tightening lending conditions have only shifted the risk to a more diffuse sector in the economy.

There is hope on the horizon, however. The Canadian dollar was boosted by the recent interest-rate changes—drawing investment from international markets. Moreover, the more rigorous mortgage rules act as a de facto tightening of monetary policy. As a result, the Bank of Canada is given a little breathing room and may be able to keep interest hikes at a slower pace than initially expected. Uncertainty surrounding the NAFTA (North American Free Trade Agreement) negotiations also places a damper on the country’s outlook, which could stymie the expected rate of interest hikes in the near future. Nonetheless, these are not a substitute for policy to directly address the growing instability in the Canadian housing market.