Top Posts
Why the Status of the Fifth-Largest Economy Is a Job...
Syrian Economic Outlook Dims as Internal Conflict, Resource Theft and...
Unwinding the Unconventional Monetary Policy in Japan
Three Significant Payment Trends in 2022
Recessions Hurt: Does the Data Show That the World’s Major...
Every Organisation Should Be Aware of Invoice Scams
Home Banking Central banking round-up
Banking 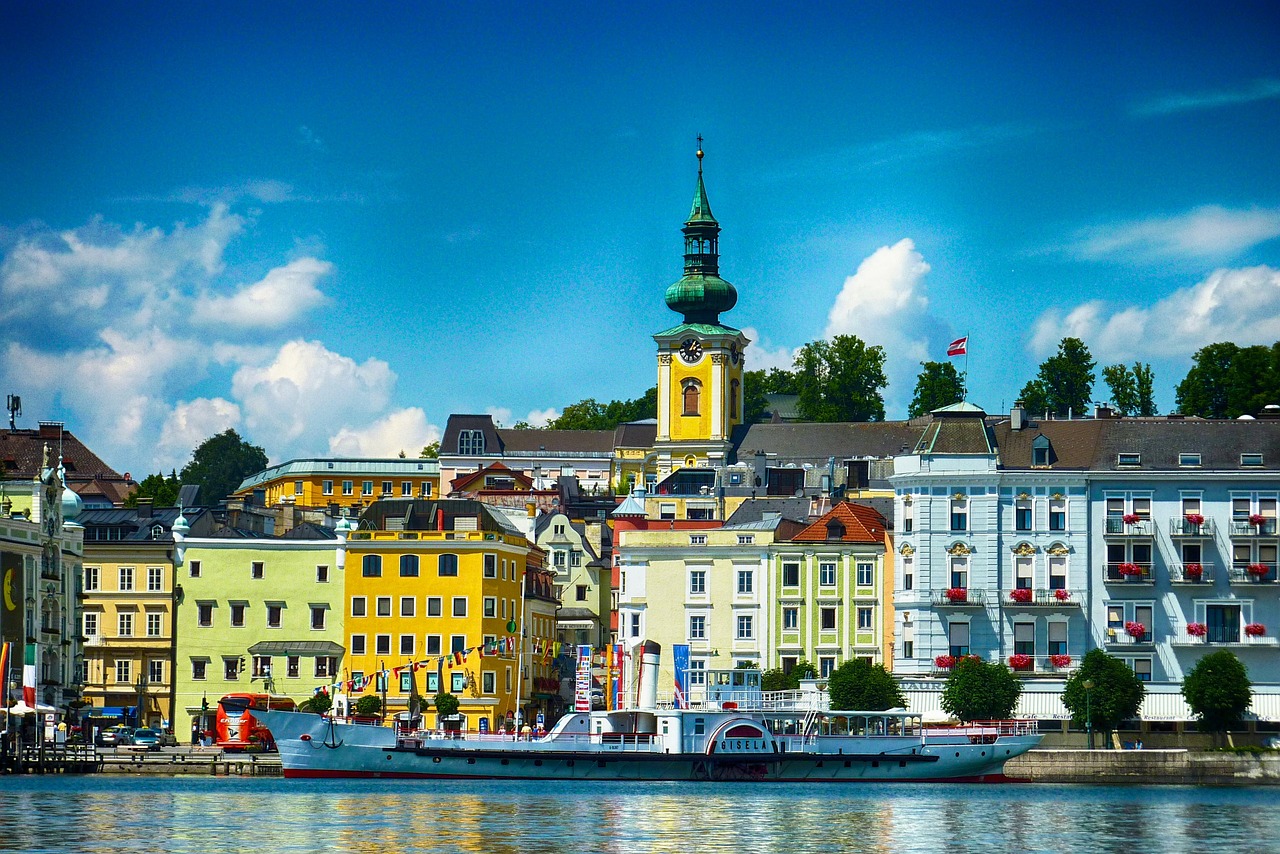 The Fed Shrinks Support of US Economy

The US Federal Reserve Bank is taking a more, as predicted, conservative approach to the economy and asset purchases. The Fed bought 10 billion dollars’ less worth of securities in February than it did in January. The Fed assumed the new position after a two-day meeting at the end of January that supports the Fed’s belief that the US economy will continue to gain strength over the coming year. The US jobless rate now hovers at 6.7 percent, a five-year low, but this statistic is skewed by the fact that many jobless Americans have stopped looking for work.

Minutes published in March relating to the Banco Central do Brasil most recent policy meeting, which took place on February 25-26, show the central bank is mulling over the possibility of an interest rate hike in order to counteract currency depreciation and inflatory pressures. Brazil raised interest rates by 25 basis points to 10.75 percent, voting unanimously to do so at their latest meeting.

Excess liquidity in Trinidad and Tobago has officials discussing how to cool down the flow of hot money and stabilize funds to address a number of issues facing the islands. Prime Minister Kamla Persad-Bissessar told the business community that she is concerned about excess liquidity destabilizing the economy. But she added that domestic funds are abundant enough that the priority is stabilizing liquidity, not getting money. There is enough domestic money that there is no need to seek international funds to address the countries’ economic issues. Finance Minister Larry Howai announced that official committees are discussing the issue.

The Government of Austria is proceeding to set up a “bad bank” to absorb about 19 billion euros of assets from a defunct bank known as Hypo Alpe Adria, which the state took over in 2009. Austrian National Bank Governor Ewald Nowotny said the government has taken too much time to deal with this issue. To assume the assets of Hypo now would mean that the Austrian government would free up a good amount of needed capital for economic growth, but it would also mean that state debt would account for 80 percent of national economic output.

Saudis Give $2 Billion in Aid to Egypt’s Central Bank

In a move that could spur a trend of financial separation from the US, the Central Bank of Egypt accepted $2 billion’s worth of financial aid from Saudi Arabia. The International Monetary Fund had expressed concern that Egypt’s reserves were falling to the $15 billion point, which the IMF considers “dangerously low” for a nation of Egypt’s size. So far Egypt has received $7 billion in aid from Middle Eastern countries, which have collectively pledged $12 billion in all. Kuwait and United Arab Emirates have both pledged aid to Egypt.

In what appears to be a graceful exit from his post, the outgoing deputy governor of the Nigerian Central Bank, Tunde Lemo, urged new leaders to focus on trust and seeing the big picture. Lemo said that banks that focus only on maximized profits fail to see long-term consequences and will therefore sink when the rest of the economy sinks. The country is taking an aggressive position to modernize and strengthen its banks, which Lemo says will succeed because the central bank is as strong as it is large.

A policy to integrate and liberalize banking policies in the Philippines is expected to make the nation’s slow and antiquated financial system awaken to modern times and make banking more efficient for all, banking officials in the Asian nation say. Central Bank Deputy Governor Nestor A. Espenilla, Jr., said he sees a bright future because true policy changes are occurring that are similar to successful programs that helped the nation’s airlines form business alliances, which benefitted the companies and consumers. Those alliances, he said, were formed on sound business principles rather than just merging and consolidating inefficient companies.

Officials at New Zealand’s Central Bank remain determined to raise rates when they meet next month, despite data that shows the economy to be weak and in need of capital. Two key retail sales figures fell well below anticipated targets and interest rates, currently at 2.5 percent, sit at all-time lows. Interest rates can be expected to increase as much as a full point by December 2014. Median home prices fell about 5 percent in New Zealand between December 2013 and January of this year, and the total number of homes sold fell 17 percent. Overall, though, consumer confidence and employment rates did rise.