CMIB: Time to Be Bold 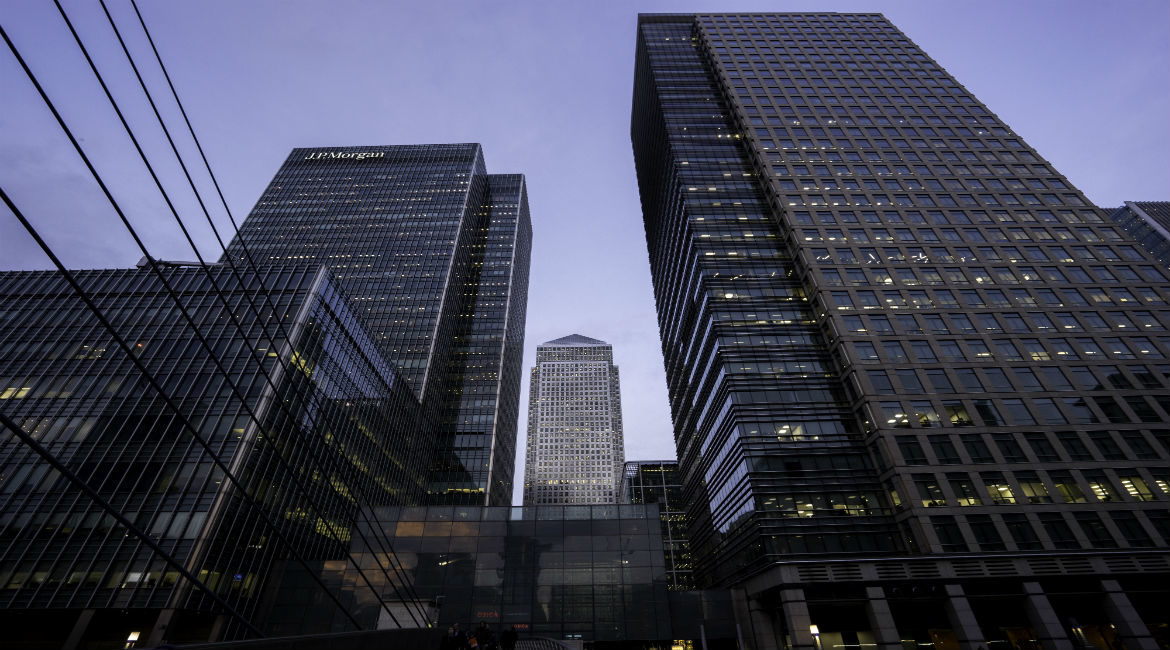 Some of the world’s largest investment banks posted better-than-expected third-quarter earnings in recent weeks, providing some respite from negative headlines and prompting a rise in market valuations. However, stepping back from the narrow window of the recent past, the picture looks somewhat less rosy. Net revenues at the big five US banks (Bank of America Merrill Lynch, Citibank, Goldman Sachs, J.P. Morgan and Morgan Stanley) rose 10 percentage points year-on-year in the third quarter, fired by a surprise upturn in fixed-income trading, the long-standing Achilles’ heel of investment banking. Still, amid weak equities and a drop in merger activity, there was little sign that the industry is on a path to sustainable performance.

In its recent report, Capital Markets and Investment Banking 2016: Time for Tough Choices and Bold Actions, McKinsey shows that nearly a decade after the crisis, capital markets and investment banking (CMIB) earnings growth remains weak, with returns hobbled by high costs, entrenched product complexity and lingering strategic uncertainty. The impact of regulation has become a permanent drag on balance sheets, and the rising influence of electronification weighs increasingly on margins. Globally, the average return on equity (ROE) for the industry was around 10 percent in 2015, unchanged from 2014. US banks outperformed, with the biggest players generating an average ROE double that of their European peers (10 percent versus 5 percent).

The top 10 global CMIB banks continued their recent record of subpar earnings in 2015, posting an aggregate ROE of 7 percent. For some, all three components of the ROE equation were headed in the wrong direction—revenues declined, costs rose and the capital denominator became ever more onerous. While the top 10 have attempted to address high costs, they could reduce their cost-to-income ratio (CIR) to only 76 percent last year, from 79 percent in 2014. That compares with a CIR of 52 percent among regional and national banks in Europe, and 53 percent for the same cohort in the US.

Despite sharply lower headcounts in some businesses, CMIB industry operating costs have declined by just 2 percent since 2010, with efficiency efforts offset by incomplete exits, increased compulsory expenses and fines. Regulation continues to offer a significant challenge, increasing the costs of some businesses beyond sustainability, and dampening ROEs. McKinsey estimates the unmitigated effects of pending regulation could cut ROE at the top 10 banks to 3.4 percent by 2019, from 6.6 percent in 2015.

The leading banks’ share of the income pie has also declined. The top 10 accounted for 51 percent of global fees in 2015, compared with 57 percent in 2012. The top 10 CMIB banks posted declining revenues for the third straight year in 2015, suggesting the group collectively failed to harness its fortunes to the patchy economic recovery seen since 2012. The broader picture is also relatively gloomy. Global CMIB income was $282 billion in 2015, compared with $362 billion in 2007, and, despite a strong third quarter, revenue pools for the top 10 banks are expected in 2016 to be 5 to 10 percent below 2015 levels.

For global banks saddled with high operating costs and complexity, the macro environment remains particularly challenging, with persistently low interest rates and slow economic growth undermining returns. That suggests that while the fixed income, currencies and commodities (FICC) business had a strong third quarter, the bigger picture is one of pressure in terms of revenues, capital charges and costs. FICC accounted for just 46 percent of revenues for the top 10 banks in 2015, compared with 61 percent in 2010. Across the industry, the FICC price-to-book ratio was about 0.6x at the end of 2015, implying value destruction of $105 billion based on the book value of equity allocated to the business.

At the heart of the problem facing FICC is that it is an inherently balance-sheet and funding-intensive business, consuming much more capital than investment banking and equities. McKinsey identifies four structural trends that continue to dent the FICC business model:

First, regulation, including the Basel III leverage ratio, net stable funding ratio and new margin requirements, has made some high-volume, low-margin businesses, such as securities financing, prohibitively expensive, and has dimmed the allure of formerly profitable business lines such as bilateral derivatives. Also, limitations on principal trading have tempered banks’ ability to generate significant risk-driven returns.

Another trend is electronification and market-structure changes, which have pushed trading of standardized derivatives onto mandated platforms, compressing bid offers and discouraging all but the most committed flow providers.

For banks operating in the UK, the June vote to leave the European Union (EU) is a source of uncertainty that is likely to persist in the months and years ahead. Broadly, the prospect of Brexit implies three possible scenarios for CMIB: A continued single market, privileged third-country access or a World Trade Organization (WTO) framework.

If the UK continues to enjoy access to the single market, nothing needs to change. If that access is not granted, then at least in the services and products covered by the Markets in Financial Instruments Directive, banks should be able to continue to conduct business as before, although the harbor is not completely secure. This could also apply in all other areas if bilateral third-country access is negotiated between the EU and the UK.

In areas in which neither access to the single market nor privileged third-country access exists, the UK would need to rely on the WTO framework. In that scenario, a fundamental rethink across the business model (legal-entity structure, balance sheet and booking strategy, operations and sales) would be required. It is likely to take many years for the end state to become clear, and the appropriate response for each bank will depend on its starting position.

From revenue, cost, economic and regulatory perspectives, CMIB continues to face challenges and uncertainty. Still, McKinsey sees some encouraging tailwinds. Those include a growing digital toolkit, the emergence of specialized fintech players with which the industry can collaborate and new industry utilities to drive economies of scale. In addition, fines and litigation costs have fallen over the past year and may be set to decline further.

Digitization has the potential to deliver an estimated 20-to-30-percent profit-and-loss (P&L) improvement, or a 2-to-3-percent improvement in ROE, over three years. Banks can either choose to go “all in”, which makes sense for institutions with a strong focus on electronic trading and a track record of technology delivery, or take a targeted approach based on protecting client franchises and reducing operating costs. Digitization also has the potential to produce revenue upside of 4 to 12 percent, enhance customer-relationship management and increase cross-selling. On the other hand, 6 to 12 percent of the top 10 banks’ revenues are at risk of digital disruption.

Related to the digitization trend is the growing influence of fintechs and banks’ evolving relationships with providers. Many fintechs are seeking to partner with banks and drive revenue upside, through cost reduction or capital optimization, and banks are taking an increasingly constructive view. Fifty-three percent of CMIB leaders surveyed by McKinsey in April reported that their institutions were partnering to develop and customize fintech solutions, and 32 percent of the firms are minority investors in fintech.

Finally, fines and litigation costs for banks have fallen over the recent period. Fines as a percentage of revenues were 5 percent in 2015, compared with 18 percent in 2014, and McKinsey expects they will continue to abate, contingent on banks prioritizing operational-risk management and risk culture.

Looking forward, considerable challenges suggest the road to sustainable profitability will be bumpy. While many top banks have moved toward settled strategic objectives, others are lagging and have failed to find a business mix and cost structure that plays to their strengths. Efforts to date are necessary but not sufficient conditions of success, and McKinsey believes that bold actions are required. Banks must continue working to identify where they sit competitively and which business model is most likely to thrive in a persistently tough environment.