Top Posts
Challenges Remain, But There Are Opportunities to Be Had in...
Interview with Mr. Olukayode Pitan, Chief Executive Officer and Managing...
Commodities Outlook for 2023
The Value of Cash in a Time of Crisis: How...
The US-Africa Leaders Summit: Fostering a Closer Relationship with the...
Three Key Sectors in Which to Invest in 2023
Home AWARDS The International Banker 2016 Middle East & Africa Awards Results
AWARDSBanking 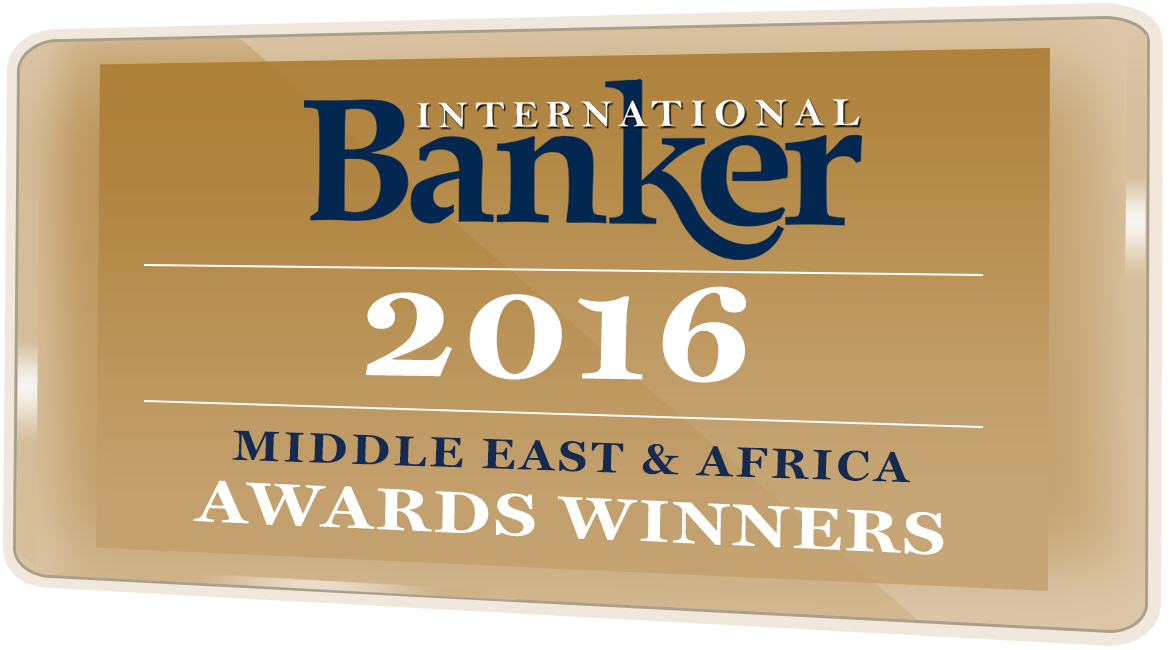 In recent years, many economies within Sub-Saharan Africa (SSA) have experienced consistent and healthy expansion. Growth rates approaching double digits have been achieved at points during the first half of the decade by a handful of countries such as Ethiopia, indicating the significant transformation that the region is undergoing at present. A number of headwinds have, however, constrained SSA’s buoyant growth during the last 12 months, particularly the precipitous decline in global commodity prices. Zambia, for example, saw a marked slowdown in its gross domestic product (GDP) growth rate in 2015, a year in which its currency was also among the world’s worst performers. As a leading global copper exporter, Zambia was severely impacted by the fall in the metal’s price. Nigeria has similarly been hit by the oil-price collapse.

As such, banks in SSA are now facing increasingly challenging operating conditions. With the impact from the commodities gloom still persisting, as well as the currency depreciation experienced by many of the region’s emerging economies and lower GDP growth expectations, banks are likely to face mounting problems. A full-blown banking crisis, however, remains unlikely. In contrast, North African banking systems are seeing negligible deterioration; indeed, given that such countries are oil importers, their credit profiles are likely to continue improving as they benefit from the low-price environment.

A positive in recent times has been the encouraging development of Africa’s local-currency debt markets. As several African currencies have plummeted in the last year or so, borrowing in local currencies has become much cheaper, which has induced much growth in local-debt issuance as a result. In turn, the emergence of deeper capital markets—the lack of which has historically plagued SSA’s banking systems—has been considerable.

The impending challenges for African banks going forward, therefore, include the further maturation of capital markets; the imposition of tighter controls on the security of personal customer data; the expansion of financial services to those most in need; and further investment in their ongoing, world-beating mobile-banking revolution.

2015 was a year in which operating conditions for Middle Eastern banks became significantly tougher. Higher liquidity pressures resulting from the low oil-price environment and falling capital levels have now become increasingly prevalent across the region, with most banks having to significantly adapt to the new environment.

GCC (Gulf Cooperation Council) banks are now focusing on cutting costs, and even employee numbers, to ensure that they can adequately adapt to the tougher economic conditions. In April, for instance, Dubai’s largest bank, Emirates NBD, announced its plan to lay off 300 staff, even though it had recently announced a healthy first-quarter net-profit growth of 8 percent year-on-year. The shedding comes hot on the heels of job-cut announcements by National Bank of Ras Al-Khaimah and First Gulf Bank, while major international lenders HSBC, Standard Chartered and Barclays have each cut employee numbers in their United Arab Emirates offices.

Oman’s banking sector is leading the GCC in terms of asset growth, having recorded an 18.3-percent increase during 2015, although the country’s total assets are the smallest of the region’s six countries. While profitability for Omani banks grew by an average 10.4 percent, Saudi Arabia’s banking sector remains of particular concern. In March Moody’s cut the country’s banking outlook from stable to negative. The Saudi government has announced plans to cut state spending, as well as issue domestic bonds to compensate for the oil-revenue shortfall. The International Monetary Fund, however, has said that such measures alone are insufficient.

It must be pointed out that Middle Eastern banking is still posting solid growth across a range of banking metrics, particularly when compared with other major banking sectors around the globe. While the operating environment is rapidly changing for the region’s banks, the long-term outlook for the sector still remains positive.

Investment Bank Of The Year Dubai
Commercial Bank of Dubai

Private Bank Of The Year Qatar
International Bank of Qatar

Commercial Bank Of The Year Zambia
Finance Bank of Zambia

Market Conditions, and What They Mean for Deposits Managers (Growing deposit books in a stagnant interest-rate environment)