Top Posts
The Paradox of AI and Investing
Malaysia’s Fight Against Climate Change: Perspectives from a Central Banker
Crypto-assets and the Relevance of International Private Law
Whither International Banking Regulation?
Interview with Mr. Selman Bicaco Urrutia, Head of Private Banking...
Interview with Ms. Jelena Galić, Chairperson of the Board of...
Home Banking Could Italy’s Banking Problems Spark a Eurozone Crisis?
Banking 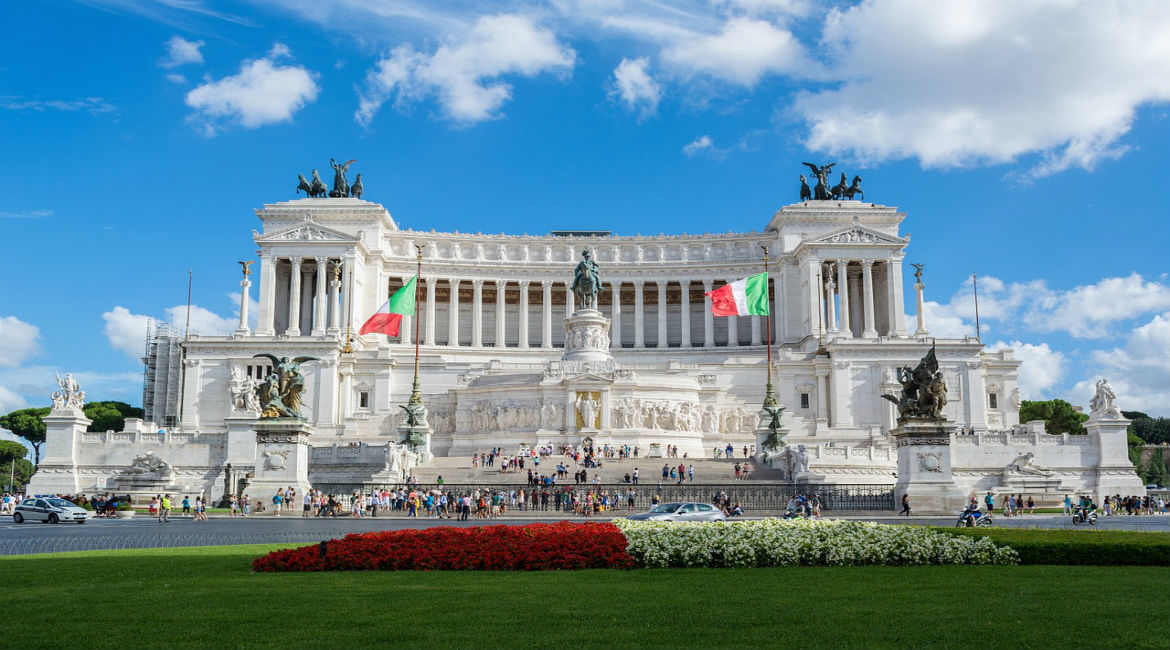 In mid-August, it was reported that Italy’s gross domestic product (GDP) growth rate for the second quarter was zero. The lack of growth during the three-month period is just one of the country’s underwhelming economic indicators that are currently underlining the problems facing its troubled banking sector. After three years of recession, a deep banking crisis is now stoking much discontent in Italy, not to mention having profound political implications for the government of Prime Minister Matteo Renzi. As a consequence, there has been much speculation in recent weeks as to just how much contagion the Eurozone could experience from Italy’s poor banking health.

At the heart of the country’s banking woes lies €360 billion of nonperforming loans (NPLs), a figure that represents about one-fifth of the nation’s total GDP and that is also a near-tripling from 6 percent of total loans just under 10 years ago to the 17 percent at which it stands today. Indeed, the NPL problem looms large over the entire European Union (EU), with the Centre for Economic Policy Research noting at the end of 2014 that the region had amassed €1.2 trillion in bad debt, or 9 percent of the EU’s GDP. Today, Italy’s banks continue to suffer more than most at the hands of an economically stagnant Eurozone. Most recently, Brexit has proven to be particularly damaging, with the shares of Italy’s listed lenders plunging by more than 50 percent since the UK’s decision to leave the EU.

At present, therefore, concerns over the region’s NPLs and wider banking system are nowhere more alarming than in Italy; and within the southern European nation, the most troubled lender is Banca Monte dei Paschi di Siena, the world’s oldest bank. Ever since the €9 billion acquisition of rival Banca Antonveneta back in 2007, Monte dei Paschi has struggled with mounting debt, which has resulted in two bailouts having to be administered to the lender. A gauge of just how bad things have become for Monte dei Paschi was provided in late July by the European Banking Authority, whose stress tests revealed that Monte dei Paschi’s capital would be completely wiped out under the test’s “adverse scenario”. Indeed, the lender was the worst performer of the 51 European banks tested.

The bank has come up with a rescue package that involves transferring around €28 billion of its bad debts into a special investment vehicle at a heavily discounted rate, which will then be made available to investors in three tranches. A €5 billion capital raising will then finally be executed in order to cover other steps of the rescue plan. The first week of August saw banks and insurance companies pledge €1.6 billion to the “mezzanine” (or middle) tranche of the securitisation vehicle, through a new rescue fund created by the government called Atlante 2. According to the fund’s investment management company, Atlante 2 aims to manage around €3 billion by the end of September and €3.5 billion by the end of July 2017. It has also been injected with an additional €800 million from Atlante 1, a similar fund that was created earlier in the year to help other struggling Italian lenders. Atlante 2 will thus be pivotal in cleaning up a significant chunk of Monte dei Paschi’s NPLs. Furthermore, it will alleviate some of the pressure from Prime Minister Matteo Renzi, who had been weighing up the option of using taxpayer money to bail out Monte dei Paschi.

While such a plan may go a long way towards helping one Italian bank—albeit, the worst-afflicted bank—it appears to be merely one of a handful of temporary “band-aids” designed to calm markets and investor concern. The much deeper problem of hundreds of billions of dollars of NPLs will not be solved by such rescue funds; and with economic growth proving to be non-existent in recent months, the nation’s banking sector will find it extremely challenging to mitigate those loans. Furthermore, weak growth is a problem that is now plaguing the entire Eurozone and is thus making it more difficult for Italian banks to get the required support from neighbours in the region.

The extent to which the Eurozone is impacted by Italy’s banking problems could ultimately be decided by the country’s political fate, namely the referendum being held in October on constitutional reform. If passed, the measures will allow Renzi’s government to ostensibly improve the efficacy of the Italian state, as well as reduce the overall size and power of the Senate, the upper house of the Italian Parliament. The Senate has stymied several reforms that would have allowed the government to inject the economy with growth-inducing fiscal measures, as well as reduce Italian national debt, which stands at an alarming 130 percent of GDP.

Of course, the referendum could go against Renzi, in which case he will most likely resign, as he has previously promised. In turn, his proposed reforms would then be put on hold indefinitely, and economic growth—both Italy’s and the Eurozone’s—would be unduly constrained. As such, the banking sector is likely to take much longer to recover in the event of a “No” vote. With the populist, eurosceptic Five Star Movement opposing the current government and gaining much ground in recent elections, Italy’s relationship with Europe could be severely dented should the referendum fail to pass.

Until then, all eyes will be firmly on Italy’s third-biggest lender, Monte dei Paschi. Should its rescue plan work, it could set a precedent for other Italian lenders that are currently in trouble, including the biggest bank, UniCredit. As such, it may be the turning point that Italian banking needs, both to raise investor optimism towards the sector and to prevent triggering further contagion across Europe. With the International Monetary Fund recently estimating that Italy’s economy will not return to its pre-crisis size until 2025, however, the road to recovery for Italian banking in the interim remains a long and arduous one.