Top Posts
Designing the Next-Generation Banking Treasury Management
Is the US Finally Warming to the Possibility of Creating...
Enabling the Drive Toward Green Finance with Technology
Why Have Tin Prices Struggled in 2022?
The Devil We Thought We Knew
How China Has Managed to Avoid the Inflation Bug
Home Banking Private banking round-up
Banking 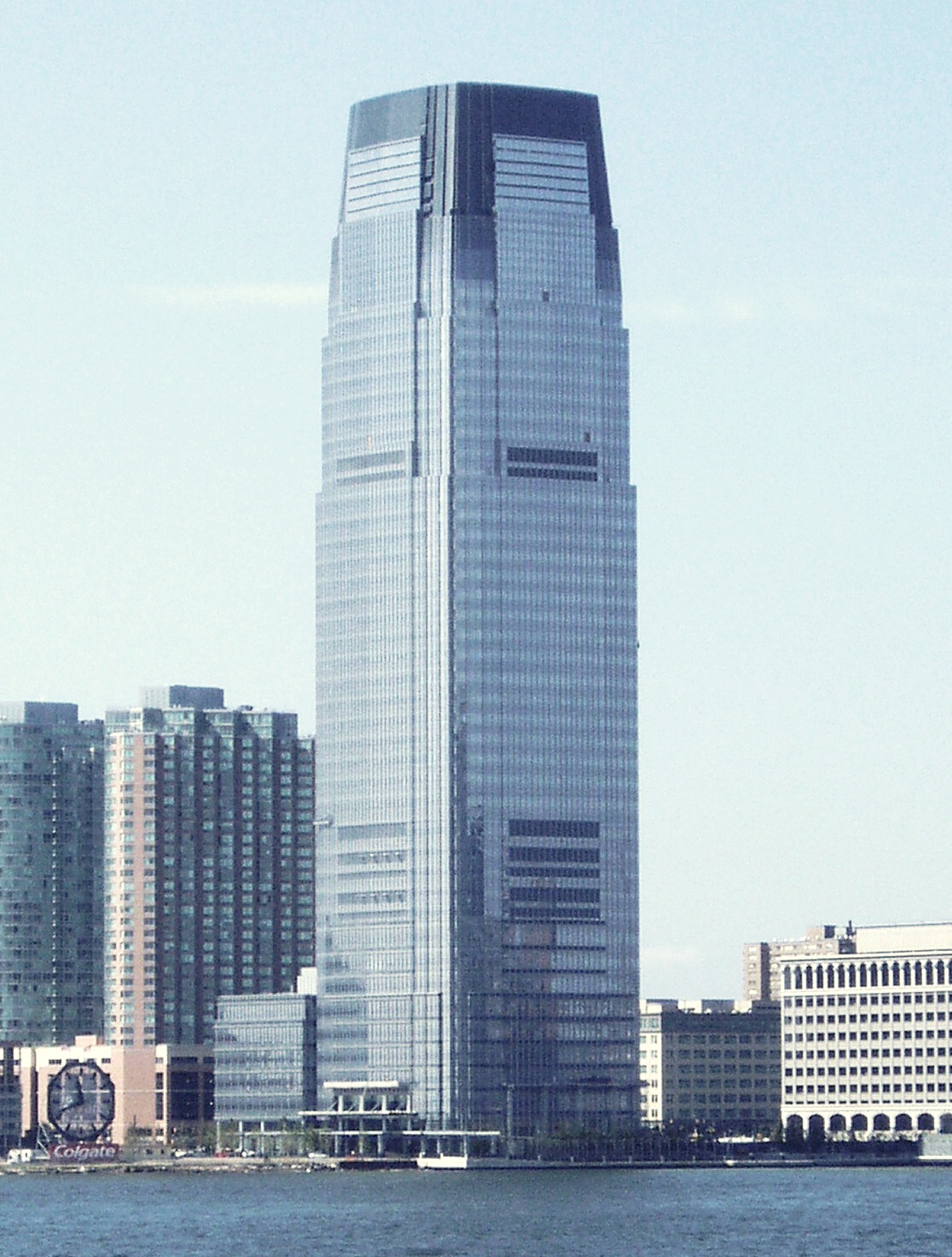 Morgan Stanley is aiming for growth in its wealth management division by targeting large pools of existing wealth, to grow its assets from $338 billion to $500 billion this year. Morgan Stanley lags behind Black Rock, Inc., which now holds almost $4 trillion in assets. Morgan Stanley is currently cutting its holdings in private equity funds and hedge funds to comply with federal rules. Last year the company sold its wealth-management operations in the U.K., Italy and Dubai to Credit Suisse Group AG.

Brazil’s Itau Unibanco Holding SA, Brazil’s largest private bank, now holds just over one-third of Chilean Bank CorpBanca. Chile’s banking scene is still old-school by new economy standards. About a third of CorpBanca’s shares will still be held by one family, the family of Alvaro Saieh. Minority shareholders will control the remaining third, which will give them little say though they stand to reap monetary rewards. Chile’s economy is hotter than Brazil’s and that of much of South America, which has seen its share of turmoil in the wake of the Recession.

The Bahamas will be the home of Andbank’s newest branch. The bank’s name comes from the nation that is its tiny European home – Andorra, a 181-square-mile nation situated in the Spanish Pyrenees Mountains. Andbank was founded in 1930 by two families that still own the institution today. Bank co-owner Manal Cerqueda says the traditional private banking model that still hangs on from the 20th century is soon to disappear but that the fundamentals of maintaining solvency will remain. Andbank received ratings of A- and F2 respectively for long- and short-term Issuer Default Ratings.

Germany’s largest lending institution will report a profit for 2013. But the final number will be small due to fines and legal costs incurred from a rate-fixing scandal that was tied to selling financial products backed by mortgage loans, issued by US institutions Fannie Mae and Freddie Mac. The US institutions required bailouts by their country’s government after a full-scale meltdown from derivative mortgage products. The settlement agreed with the US Federal Housing Finance Agency was 1.4 billion euros. Deutsche Bank have also set aside 2.5 billion euros for a number of other pending lawsuits.

Emirates NBD is the largest bank in the tiny United Arab Emirates — a small nation known for big money — and its primary bank is no slouch. Profit from wealth management accounted for almost one-eighth of the bank’s $887 million net income for 2013. For 2014, the bank predicts a 10 percent increase in income, according to Michael Chahine, who is acting general manager of private banking. The bank’s continued success has seen it increase its wealth management staff by 25 percent since 2007.

Investec Private Bank’s Head of Banking Ryan Tholet says he sees a good year ahead for his institution and isn’t rattled by predictions that times will be tough for South African banks. Tholet credits the resilience of his own bank’s clients as one of the reasons but adds that the bank’s cautious policies have also helped. Losses will be kept to between 15 and 20 basis points this year, he said. The bank now has 75,000 clients, 5,000 more than the previous year. About 65% of Investec Private Bank’s earnings are from interest from lending and about 35% from noninterest revenue.

Will DBS Buy SocGen? Talks Suggest It Will Happen

DBS Group Holdings of Singapore is in advanced talks to buy Societe Generale’s Asian Private Bank. If the deal is completed, DBS’s assets would increase by about a third. As of the end of 2013, DBS had about $46 billion under management and SocGen’s holdings would add about $15 billion more. It remains unclear how much DBS can or is willing to pay for SocGen’s holdings. Speculators say the price tag would run between $300 and $400 million. Asia’s millionaire and billionaire numbers increase each year, making wealth management an especially attractive area of expansion for DBS.

Australia’s Westpac says Asia remains its biggest market and will seek further expansion there this year. China is Australia’s largest trading partner. The value of imports and exports between the two nations surged 21 percent last year. Westpac is adding at least 400 employees in its Asia offices this year and claimed that 15 to 20 percent of all new employees will work in Hong Kong. Westpac acknowledges that growth has been strong for its competitors as well. This year the bank is also expanding operations in Singapore and Indonesia, reflecting a three-year industry trend.

Banking on Cloud: Essential Tips for Implementing a Cloud Strategy