Top Posts
The Paradox of AI and Investing
Malaysia’s Fight Against Climate Change: Perspectives from a Central Banker
Crypto-assets and the Relevance of International Private Law
Whither International Banking Regulation?
Interview with Mr. Selman Bicaco Urrutia, Head of Private Banking...
Interview with Ms. Jelena Galić, Chairperson of the Board of...
Home Banking Six Central Bank of Nigeria Officials and 16 Commercial Lenders Charged with Fraud
Banking 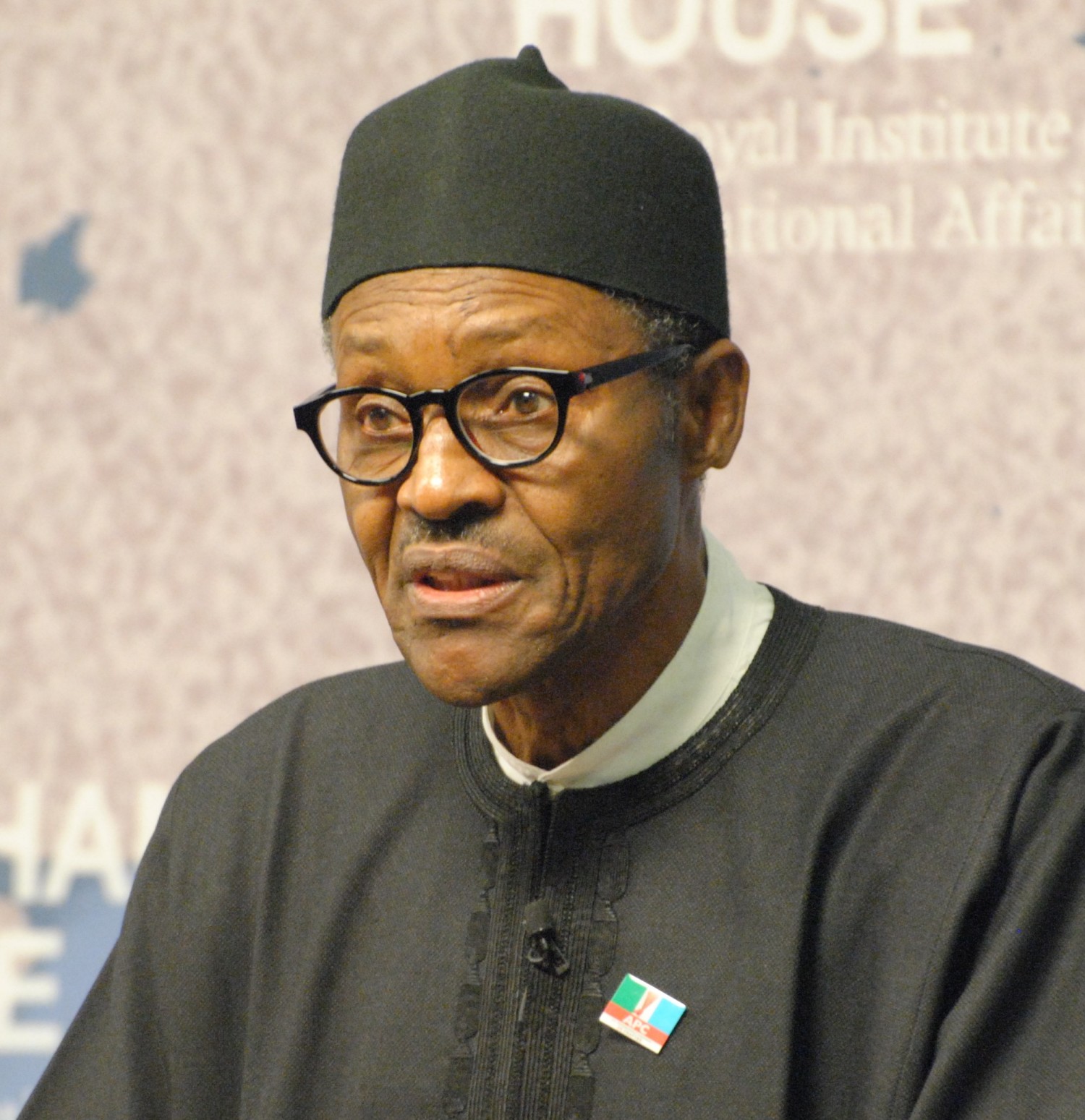 Newly elected Nigerian President Muhammadu Buhari, who incorporated staunch anti-corruption promises in his election campaign, is faced with an evolving corruption scandal involving senior officials of the Central Bank of Nigeria as well as a number of Nigerian commercial bank managers.

On June 1, the country’s anti-corruption watchdog, the Economic and Financial Crime Commission (EFCC), announced that six central bank officials and 16 commercial lenders would appear in court to face charges of currency theft. This announcement came just three days after Buhari, a retired major general who in the mid-1980s was head of state during a military coup, was sworn into the leadership position of Africa’s largest economy following his March election upset. The alleged theft involves recycling old naira notes marked for destruction. The EFCC explained in a statement that “instead of carrying out the statutory instruction to destroy the currency, they substituted it with newspapers neatly cut to naira sizes and proceeded to recycle the defaced and mutilated currency”. The value of the fraud is estimated at approximately 8 billion naira, or 40 million US dollars. The statement did not identify the commercial bank managers implicated.

The individuals involved have been arrested for their participation in the scheme, which was uncovered last September, according to the Central Bank of Nigeria (CBN), during a routine audit. Of the bank’s 37 branches, only the one in the southwestern city of Ibadan appears to be involved. In a recent statement, central bank officials claimed that “on further investigation ordered by the governor, it was discovered that a systematic scheme, which has been going on for several years, was being run in which mutilated higher denomination notes originally meant for destruction were swapped with lower denomination currencies. This practice, known as interleafing, basically labels a box with a higher value than its true content.” Like other central banks, the CBN regularly replaces torn and worn naira notes with new ones.

Nigeria, located on the western side of the continent, is Africa’s largest oil exporter and its main economic growth engine, regarded globally as a mixed economy emerging market. It is often referred to as the “Giant of Africa” due to its large population and economic scale. Central bank officials assert that the fraudulent scheme has had no impact on the nation’s money supply or inflation, which is floating at approximately 8.7 percent. The drop in oil prices has had a negative impact on Nigeria’s economy and currency. The naira has lost 8.5 percent of its value since the start of 2015 after the Central Bank of Nigeria was compelled to effect a de facto devaluation of the currency in February to safeguard its foreign-reserve holdings. The country’s recent troubles do not end with the naira, though. Nigeria carries $63 billion in debt and must borrow to pay public employees. And despite its position as an oil exporter, oil supply shortages recently led to closed businesses and cancelled flights.

President Buhari’s election promises will be quickly put to the test during these challenging times for the Federal Republic of Nigeria.

Poland’s Top Insurer Buys a Stake in Alior Bank, With More of the Same to Follow