Top Posts
Are Your Bank’s Digital Marketing Metrics Meaningful?
Identifying Beneficial Ownership: A Regulatory Conundrum
Forging a Digital Framework to Harmonize the Global OTC Derivatives...
The Paradox of AI and Investing
Malaysia’s Fight Against Climate Change: Perspectives from a Central Banker
Crypto-assets and the Relevance of International Private Law
Home Banking Calgary, Alberta, Is the Latest Canadian City to Have a Bank of Tokyo-Mitsubishi UFJ Office
Banking 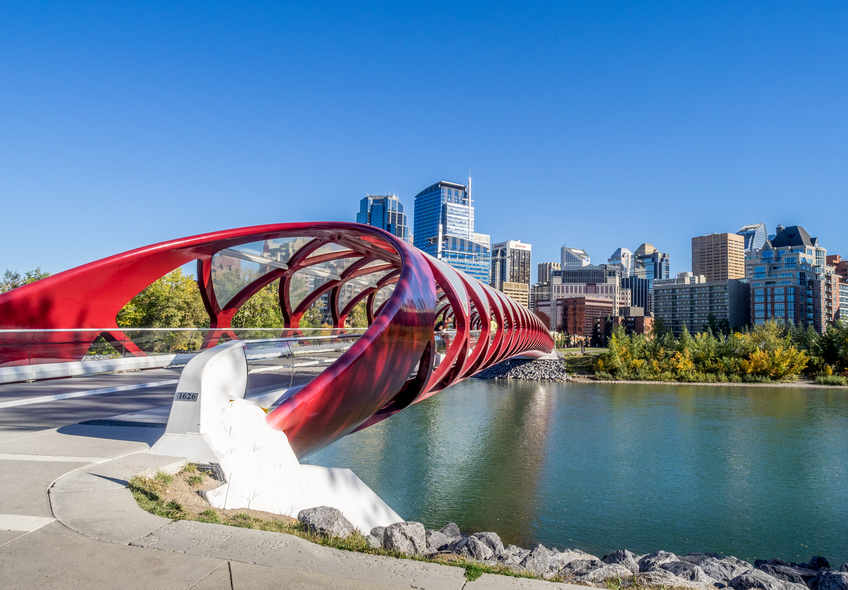 The Bank of Tokyo-Mitsubishi UFJ (BTMU), Japan’s largest bank, is expanding its reach in North America. Koji Asada, president and CEO of BTMU Canada, announced the opening of the bank’s new office in Calgary, Alberta. BTMU Canada represents Canada’s leading Asia-based banking presence, now with four locations across the country. With its headquarters in Toronto, BTMU Canada also has offices in Vancouver and Montreal, along with its newest one in Calgary.

Alberta, resource-rich Canada’s hub for oil and natural gas production and one of the world’s fastest-growing economic regions, is a prime market for the financial-services industry. Calgary is the province’s largest city and is located just south of the capital of Edmonton. The Calgary-Edmonton corridor has been one of the country’s most thriving areas, although its growth has been dampened recently by the sharp drop in oil prices.

“We are pleased to open our Calgary office, which is an important step towards achieving our long-term vision and demonstrating our commitment to Canada,” Asada stated in a recent announcement. “Alberta is a key market for us, and as our business in the region continues to grow, we need to be on the ground meeting with our customers to gain a better understanding of their business.”

The Bank of Tokyo-Mitsubishi UFJ Ltd has been actively broadening its international reach and boasts offices in more than 40 countries, offering an extensive range of commercial and investment banking products and services primarily to businesses but also to governments and individuals. In the Americas, BTMU has locations in Canada as well as throughout the United States, Mexico and South America.

BTMU Canada’s parent company, MUFG, headquartered in Tokyo, is no newcomer to the world of finance. After its 350 years of existence, MUFG has created a global network with approximately 140,000 employees working in 1,100 offices in more than 40 countries offering services such as commercial and trust banking, securities, credit cards and consumer finance, asset management and leasing. MUFG strives to be “the world’s most trusted financial group”, responding to the financial needs of customers with flexibility, while at the same time serving society by fostering shared and sustainable growth for a better world. MUFG’s shares trade on the Tokyo, Nagoya and New York stock exchanges.

The Bank of Tokyo-Mitsubishi UFJ Ltd is also the parent company of MUFG Americas Holdings Corporation, headquartered in New York, with assets of 113.7 billion USD as of the end of March 2015. MUFG Union Bank NA is MUFG Americas Holdings Corporation’s principal subsidiary, providing retail and commercial services through its nearly 400 branches across the United States.